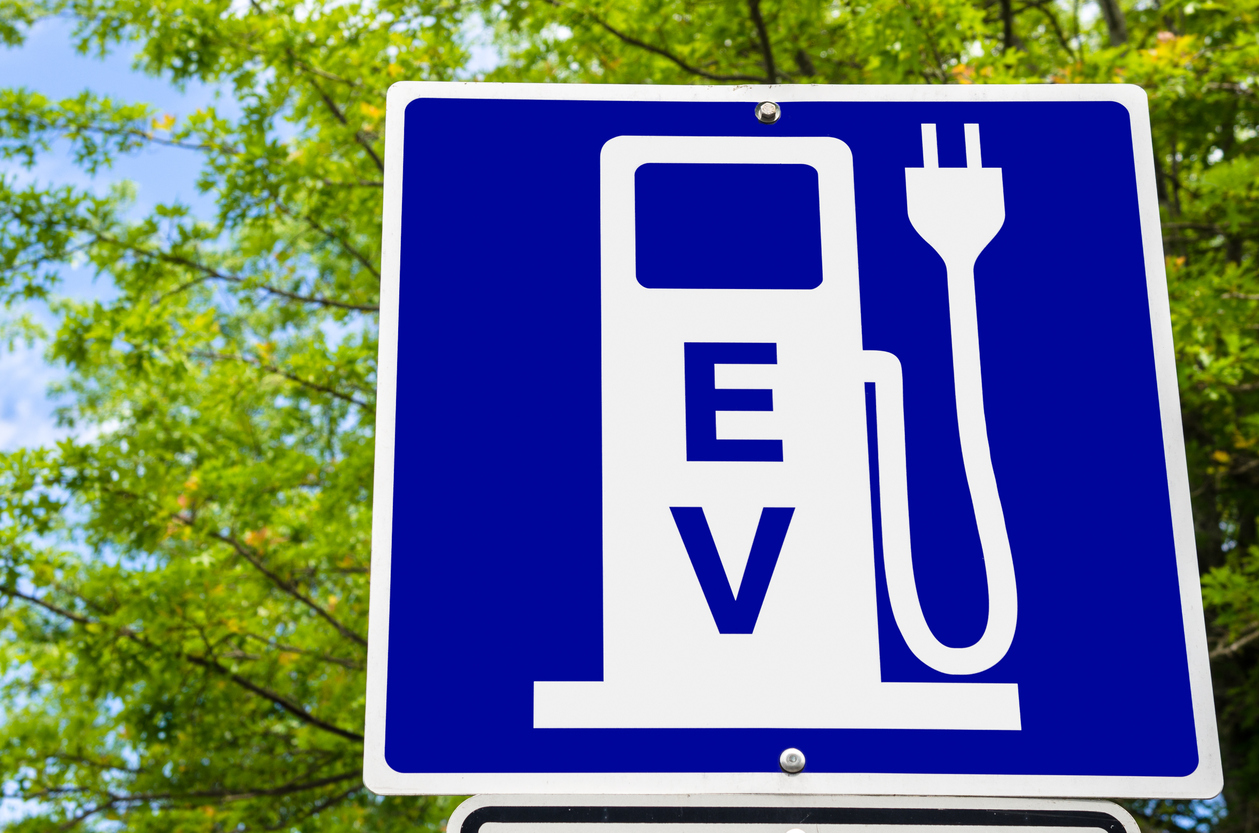 52% of New Cars Sold in Norway are Electric

The Norwegian government has made serious efforts to reduce the nation’s carbon footprint, focusing on reducing the number of internal combustion engines first, by offering tax breaks and other incentives including free parking and no tolls for electric vehicles. Norway has set a goal of ensuring that all new vehicles sold by the year 2025 are electric vehicles.

December has traditionally been a good month for the sales of electric vehicles. With the implementation of something like Visitor Chat software, dealerships may even be able to improve on this by converting online interactions to actionable sales. In 2016 electric vehicles formed 40% of the total car sales, and in the last month of 2017 there was a significant increase in the sales of the battery powered vehicles to 52% of total sales. California-based Tesla delivers vehicles in a cyclic fashion in Europe as they are transported by ship. In December 2017, Tesla delivered 1,429 of their Model X Sports Utility Vehicles and 1,032 Model S sedans to Norway, making the Model x and Model S vehicles the top selling and second highest selling car models for the month of December respectively. These models are amazing and popular due to the incredible features that they possess, the features that a car has will depend on whether a particular driver wants to purchase that car, Wichita Ford Car Dealers know that all drivers are unique individuals, therefore wanting different makes and models at affordable prices.

Of the top 15 best-selling car models in Norway for the year 2017, five were electric-only vehicles and 13 of the vehicle models in the list have an option for an electric powertrain. The Volkswagen Golf hybrid is the top selling vehicle in Norway, with more than 12,100 vehicles sold in 2017. Tesla’s Model X was ranked fourth with 4,748 units sold in 2017, while the Model S was ranked eighth with 3,712 sold. Overall in 2017 electric vehicles sales grew to 39.2 % of total car sales from 29.1% in 2016.

With the number of gasoline-powered vehicles on the road in decline, Norway has begun to see a dip in gas sales. Overall petroleum product sales declined by 2.2% in 2017 giving a possible glimpse into the future for the gas and oil industries. With oil exports making up 15% of Norway’s GDP it would seem counter-intuitive to move away from dependence on oil but Norway has the big picture in mind and is more focused on the global impact of carbon emissions than oil sales.

Episode 255: Speaking The Common Language of Productivity in the Multicultural Workplace