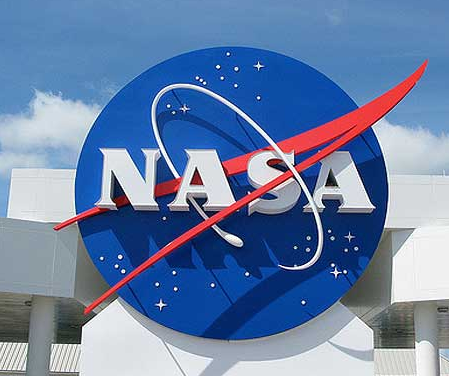 As time moves forward there is an increased demand for products and services that are more efficient and cost effective. One industry that is constantly striving to make these kinds of technologies available is the aerospace industry. NASA is an extremely important part of these innovations and has officially announced the successful test of a brand new jet engine design that could revolutionize flight technology. This new streamlined engine could dramatically reduce fuel consumption, which will mean more savings for the consumer.

Engineers over at NASA’s Glenn Research Center are hard and work on a new a new fan and inlet design, which is commonly referred to as a propulsor. In today’s engine designs, most are located away from the aircraft’s body to avoid being hit by the slower flowing air that develops along the plane’s surfaces known as the boundary layer. These Aerospace engineers believe they can reduce fuel usage by embedding the engine into the boundary layer itself. The engine would ingest the air and use it to propel the plane through its mission.

This is all explained by NASA engineer Glenn David, “Studies backed by more detailed analyses have shown that boundary layer ingesting propulsors have the potential to significantly improve aircraft fuel efficiency. If this new design and its enabling technologies can be made to work, the boundary layer ingesting (BLI) propulsor will produce the required thrust with less propulsive power input. Additional aircraft drag and weight reduction benefits have also been identified.”

The tests for this highly experimental process took many years to prepare. Variables need to constantly be modified to test the engine’s durability in all situations. The engineers will adjust factors like wind speed, boundary layer thickness and fan operation. These all go into optimizing the propulsor performance, structure and operability.

This technology is being implemented into some of the planes in NASA’s X-Plane program. One plane in particular is Aurora Flight Sciences D8 Double Bubble.

The D8 was awarded a $2.9 million contract back in September to advance development of its streamlined technology. Aurora says that this supersonic commercial airliner is centered around the idea of “efficiency” and that it will be available to the public as soon as 2030. These engineers are taking the engine design a step further and implementing almost every aspect of the into one interworking structure.

It will be exciting to see what comes of this new propulsion system. This technology has huge implications in the Aerospace industry and if it becomes completely operational, then the future of flying looks bright. Length of flights and costs are two of the most common complaints about flying and air freight today and if NASA can solve both of those with one engine then we can’t wait to see their next innovation. Make sure to keep checking back at Manufacturing Talk Radio as more news on this new engine develops and make sure to look at our collection of content on Aerospace technology.

Uncertainty is The Only Guarantee: Oil Market In 2017

The Smart Helmet: Opening Up New Doors For Manufacturers