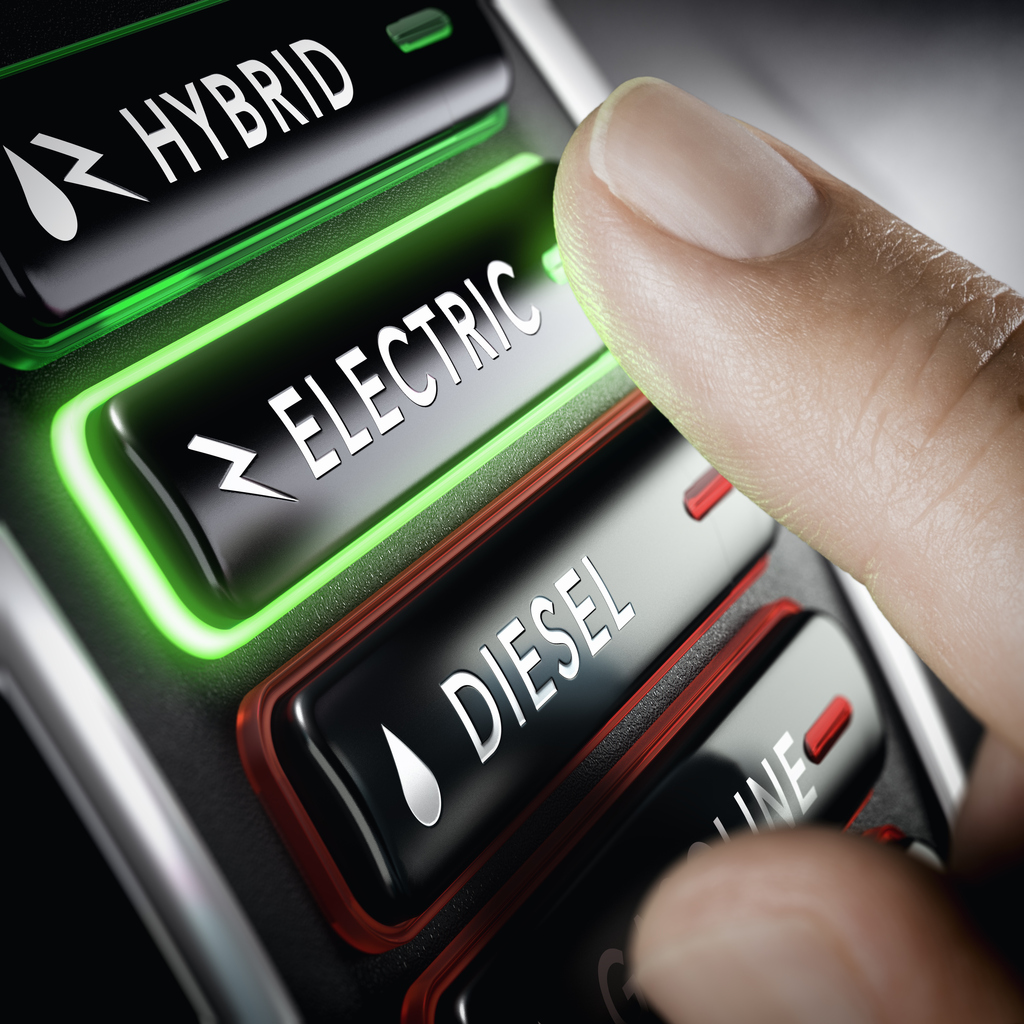 Three industry giants are teaming up to make air travel more environmentally friendly and fuel efficient. Airbus, Rolls-Royce and Siemens are combining their efforts to develop a hybrid passenger plane that would use a single electric turbofan along with three conventional jet engines that will run on conventional jet fuel.

The three companies hope to build and demonstrate technology that could reduce the amount of emissions release and take a step away from aviation’s current reliance on fossil fuels. Announced on Tuesday (11/28/17) the manufacturers have laid out their plan to build a demonstrator model of the E-Fan X technology by 2020.

The aircraft is currently based on the already existing BAe 146 four-engine regional jet. The new version proposed by the three companies would generate electric power through a turbine within the plane. The power harnessed through the process would then be used to turn the fan blades of the single electric turbofan engine. Airbus, Rolls-Royce and Siemens also plan on adding a second electric motor if the first round of tests are successful.

The European aerospace manufacturer, Airbus SE, has been designated by the three companies to build the plane’s systems into a complete model, which includes the various control systems and flight control.

The British based Rolls-Royce plc will make the generator and the turboshaft engine, while Siemens AG, the German engineering company, will be in charge of building the two-megawatt electric motor that powers the engine.

This move follows the European Union’s long-term goal of reducing CO2 emissions from aviation by 60%, as well as meeting noise and pollution limits that they said: “cannot be achieved with technologies existing today.” (http://bit.ly/2jsUTrW)

There is a multitude of other projects in the works for developing hybrid electric planes. One such development is being made by a Kirkland, Washington based aviation company known as Zunum Aero. The manufacturer is working on a 12 seat hybrid-electric commuter jet. The company’s website lists its partners as Boeing, JetBlue Technology Ventures, and the Department of Commerce Clean Energy Fund.

If the three companies working together can pull off this ambitious project it would have huge implications for the aerospace industry. As of now, planes are incredibly costly to fly and are responsible for a large chunk of global Co2 emissions. With so many great manufacturers placing an emphasis on getting rid of those stigmas, it is only a matter of time before the goal is accomplished. Manufacturing Talk Radio will be keeping a close eye on Airbus, Rolls-Royce, and Siemens project so be sure to keep checking back for more information.

Episode 212: How Do We Select the 1 Right Software for Our Manufacturing Operation?

By the Numbers and Closing the Gaps: Skills, Compensation, and the Corporate Ladder