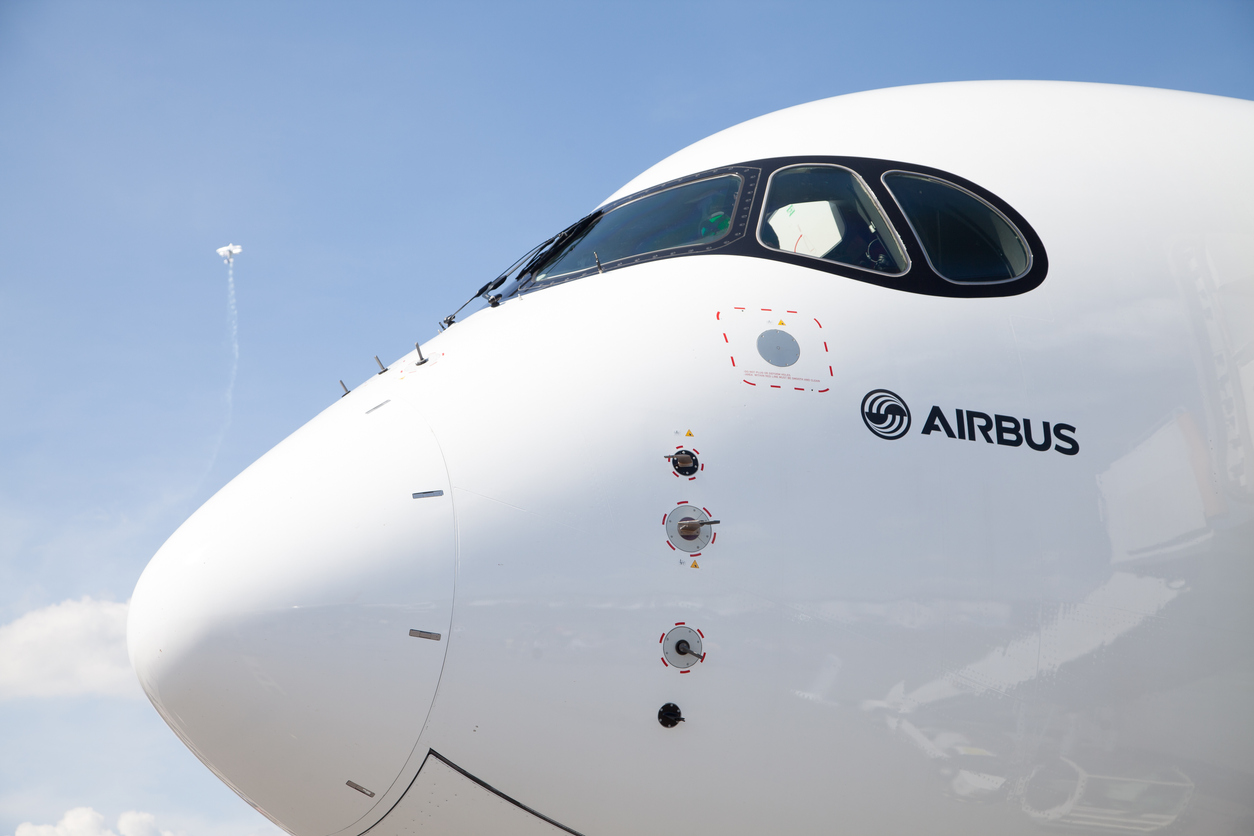 Airbus has an ax to grind with Boeing. Despite walking away from the Paris Airshow with an estimated $44 billion in deals, besting Boeing by nearly $10 billion, the multinational aerospace manufacturer has made it clear that they are not happy they did not have an opportunity to bid for business with British Airways owner IAG SA. Boeing and IAG announced an agreement for 200 of Boeing’s 737 Max jets worth a reported $24 billion.

IAG’s enthusiasm for the 737 Max is puzzling, considering all examples of the 737 Max have been grounded since March of this year following 2 deadly crashes, one in October in Jakarta, India which claimed the lives of 189 people and one in March in Ethiopia which killed 157. Both accidents occurred minutes after takeoff are still under investigation. Initial investigations and black box data from both flights point to serious flaws in Boeing’s software. 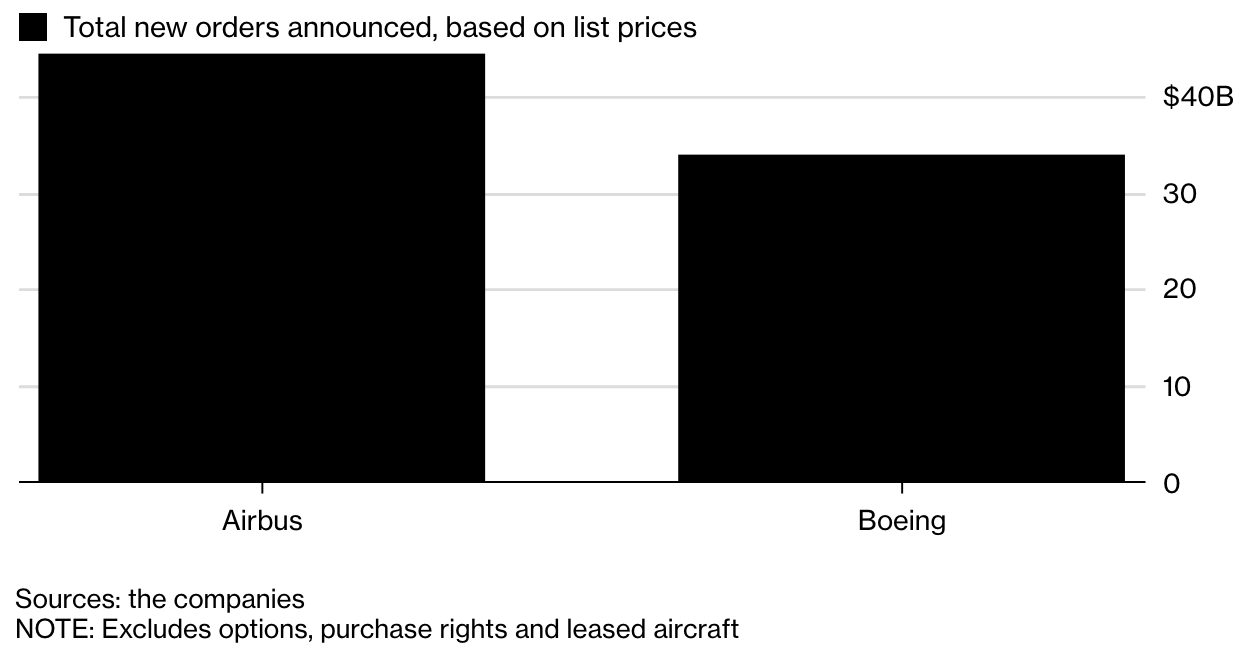 IAG has a history of making smart buys in the past. The endorsement that comes with IAG’s enthusiastic commitment does a lot for the 737 Max’s currently questionable reputation. It’s also worth noting that IAG CEO Willie Walsh is a former 737 pilot.

Making the situation a bit awkward is the long-standing relationship between Airbus and IAG. IAG buys all of their narrow-body jets from IAG exclusively. At a press conference held Thursday at Le Bourget airfield outside Paris, Airbus sales chief Christian Scherer said, “We are taking the position that we would like to bid for this business. IAG is a very good customer. Every one of these airlines is A320 operators. Our intent is to bid.”

The agreement with Boeing took everyone by surprise, coming about mid-way through the Paris Airshow. The agreement, presented as a letter of intent, means the fine print needs to be ironed out in the next few months but the broad strokes of the deal had been agreed to by both parties. Airbus felt cheated as they never received a request for proposals from IAG as is the customary practice for most major aircraft contracts.

Airbus Chief Executive Officer Guillaume Faury remains optimistic that his company can turn the tide before final contracts are signed. In a statement this week, he said, “We’d be very happy to compete when it comes to a tender for this large number of planes. We are quite sure we will have an opportunity to apply and make sure that in the end, the best solution prevails for IAG, which is an important customer.”