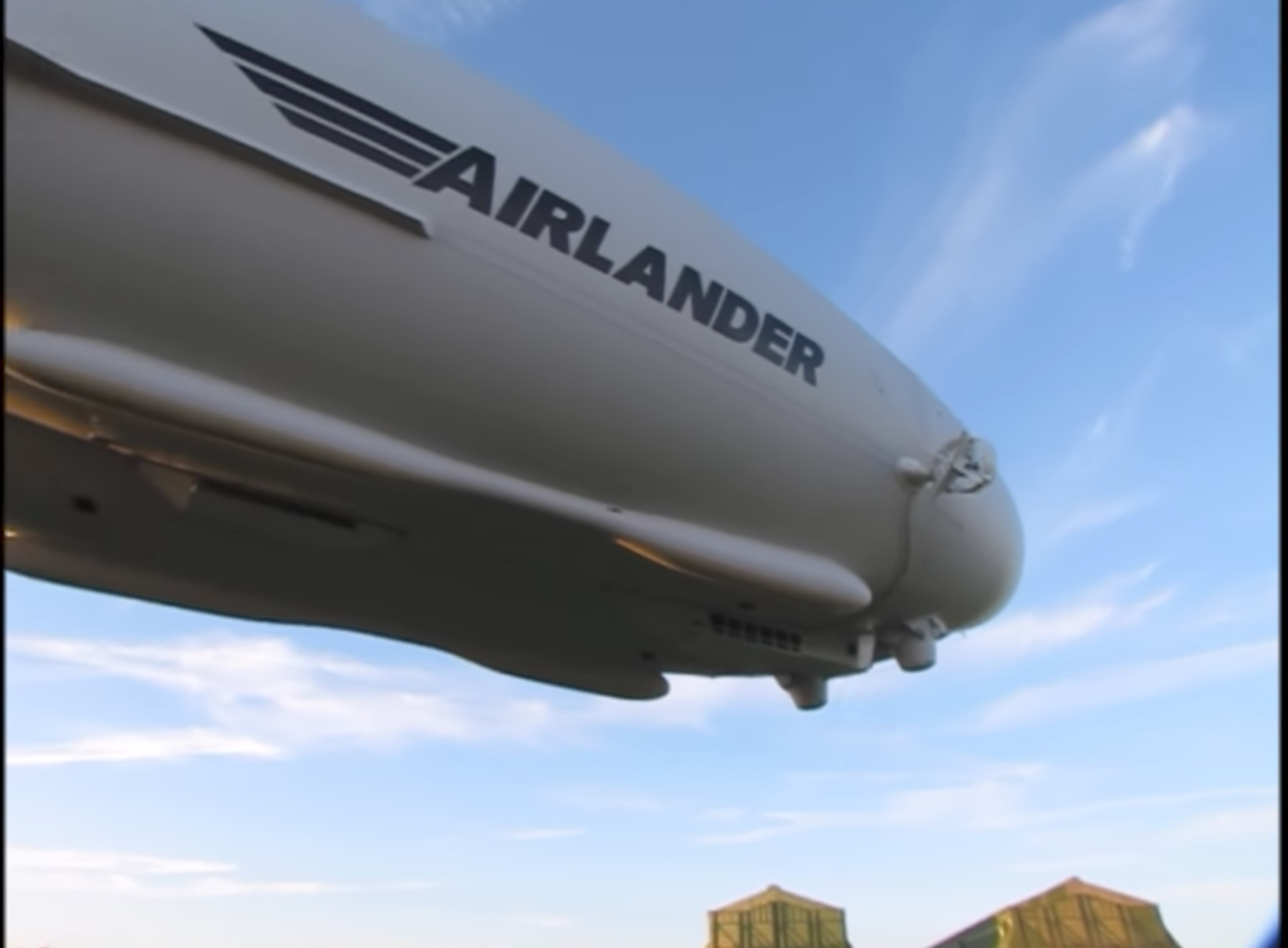 Airlander 10: The Supply Chain Could Be Transformed Forever

The world’s largest aircraft takes to the air once again after it crashed last year in August. The Airlander 10 was developed by Hybrid Air Vehicles (HAV) and has the potential to revolutionize the supply chain. Able to land on nearly any surface, almost anywhere in the world, Airlander 10 can deliver freight to remote areas and doesn’t require a port, airport or any other type of infrastructure.

A few upgrades with the landing system have been implemented but other than that it remains largely the same as the Airlander 10 that made its debut in August of 2016. This time around, it was able to land without an issue and the flight was dubbed a success. Taking off from Cardington Airfield north of London, it spent 180 minutes in the air and returned safely back to the airfield. Throughout the flight, data was collected to monitor handling, airspeed and the performance of critical on-board systems.

An auxiliary landing system was added to the behemoth aircraft, consisting of giant airbags near the cockpit. HAV reported that they performed flawlessly. The main goal of this test flight was to perfect take off and landing while also collecting as much data on its flight performance as possible.

“This is a great testament to the tenacity and ingenuity of the team of engineers at Hybrid Air Vehicles, who are continually pushing the boundaries of aviation with this amazing aircraft,” Mike Durham, Technical Director of HAV said. http://bit.ly/2r6U0HJ

Though these types of vehicles lost their popularity with the public, HVS has high hopes for this innovative system. It’s unique ability to land anywhere and carry an impressive 20,000 pounds of cargo could mean big things for the oil industry. Oil rigs are usually located in isolated areas, far away from infrastructure to connect then to a reliable supply chain. Utilizing the HAV, these operations can request components without having to worry about how they will secure their freight. Instead, the Airlander 10 can essentially land right next to the drilling rig and offload the cargo with ease.

A max cruising speed of 91 mph makes the craft much slower than traditional aircraft but the benefits fill an important niche in the logistics industry. Furthermore, according to HAV the Airlander 10 will be an “ultra-stable, ultra powerful, and ultra-long endurance platform”. All of these attributes are leading many in the manufacturing industry and beyond to wonder what kind of impact it will have on their own supply chains.

Below there are two videos, the first showing the successful 2017 landing and the second being the crash landing from 2016. It is clear that HVS worked vigorously to perfect the landing procedure.