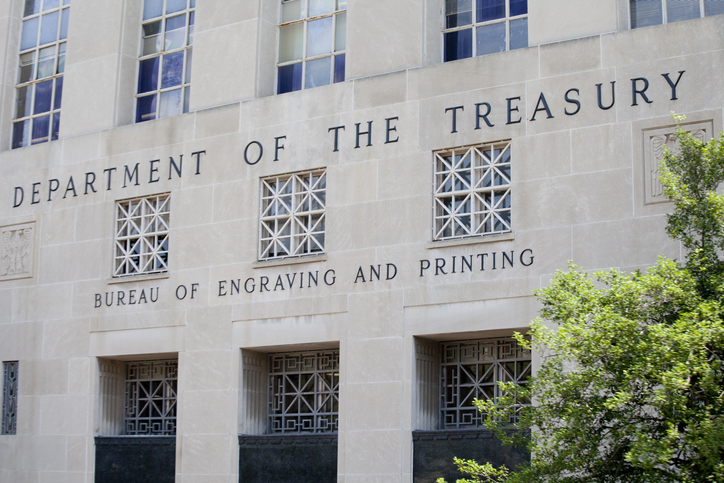 With the major airlines in the United States having been hit hard by the coronavirus pandemic, concerns have risen over the potential state of the industry. Most pressing were fears over how to keep thousands of their employees on the payroll. Now, an agreement with the Treasury Department is helping put those worries at ease.

The ongoing global pandemic has resulted in border closings and restricted travel, forcing airline companies to ground huge amounts of flights. Workers have also been operating on drastically reduced hours, while some airlines try to continue with single-passenger services. Others are outright suspending their routes.

Now, on Tuesday, Treasury Secretary Steve Mnuchin announced that ten of the largest airlines in the country, including Delta, American, and United, have reached an agreement to participate in the government’s Payroll Support Program. This will allow for them to receive a portion of the $25 billion dollars allocated to the program.

Airline companies did have some breathing room recently due to a few factors. The decrease in fuel prices and the grounding of the Boeing 737 Max meant they could save on fuel while also putting off payments for the new planes. However, the fixed overhead costs are simply too high to make a difference in the long run. Industry experts estimate that companies are burning through at least $8 billion a month due to the decrease in demand.

Currently, American Airlines has claimed to receive $5.8 billion in aid. This includes $4.1 billion given directly, and the remaining $1.7 billion is through a low-interest loan. The company expects to also apply for a $4.75 billion loan from the Treasury Department.

Additionally, Southwest Airlines says they will receive over $3.2 billion, with $2.3 billion coming directly and $1 billion through a low-interest loan. In exchange for this aid, the airline companies have agreed to limits on stock buybacks, dividends, and executive compensation. Mnuchin has stated that the program will “support American workers and help preserve the strategic importance of the airline industry while allowing for appropriate compensation to the taxpayers.”