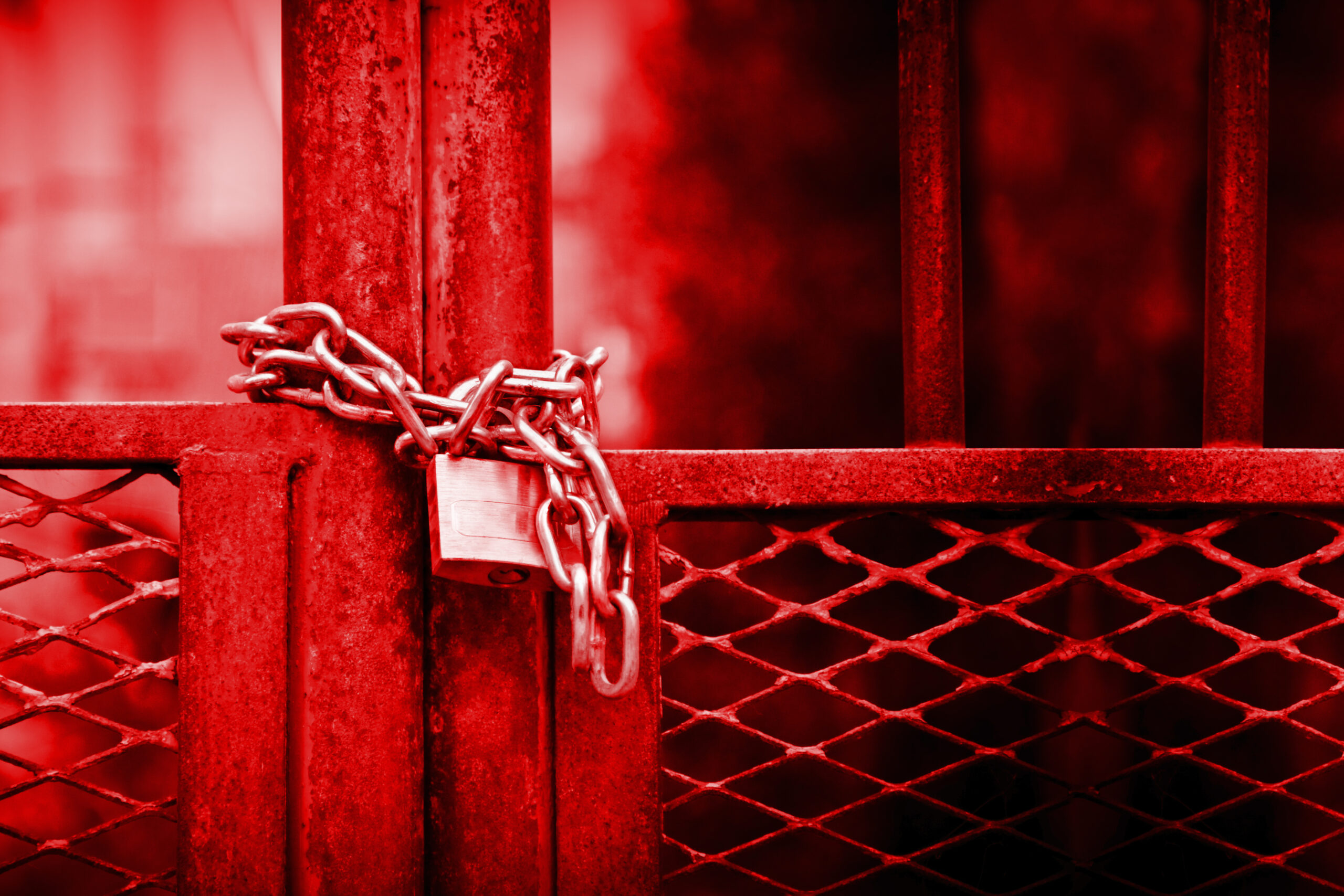 All U.S. Automobile Production Shut Down

Only days after the United Autoworkers Union announced it had a plan to scale back operations at the Big 3 manufacturing facilities in Detroit, it appears that all production will cease in an effort to slow the spread of the COVID-19 virus.

This past Tuesday, General Motors, Fiat Chrysler, and Ford Motor said they had reached an agreement with the United Auto Workers. The agreement involved the three companies to “review and implement…a rotating partial shutdown of facilities”, according to the union. As of Friday, not only have General Motors, Fiat Chrysler, and Ford Motors decided to stop production entirely, other manufacturers throughout the country have followed suit.

This move mirrors production shutdowns already in effect in for most of these manufacturers in Europe. For Ford, this includes ceasing all production in Canada and Mexico as well. In a press release Friday the company indicated that these facilities will be subject to thorough cleaning during the shutdown period.

In a statement released Friday, Rory Gamble, president of the UAW, said ”Today’s action is the prudent thing to do. By taking a shutdown and working through the next steps, we protect UAW members, their families and the community. We have time to review best practices when the plants reopen, and we prevent the possible spread of this pandemic.”

Tesla remains an outlier in all of this. Their automobile manufacturing facility is located in Fremont, California. This area is currently under a “shelter-in-place” order and all businesses that provide nonessential services must send all employees home. Tesla’s position is that they have not received any official word on whether to not their products fall under the definition of “essential”. Meanwhile, Alameda County Sheriff Department spokesperson Sgt. Ray Kelly states, “Our directive was clear”. Their directive was that the Fremont plant is not an essential business.

Episode 422: In the Midst of This Crisis, Begin Preparing for the Next One