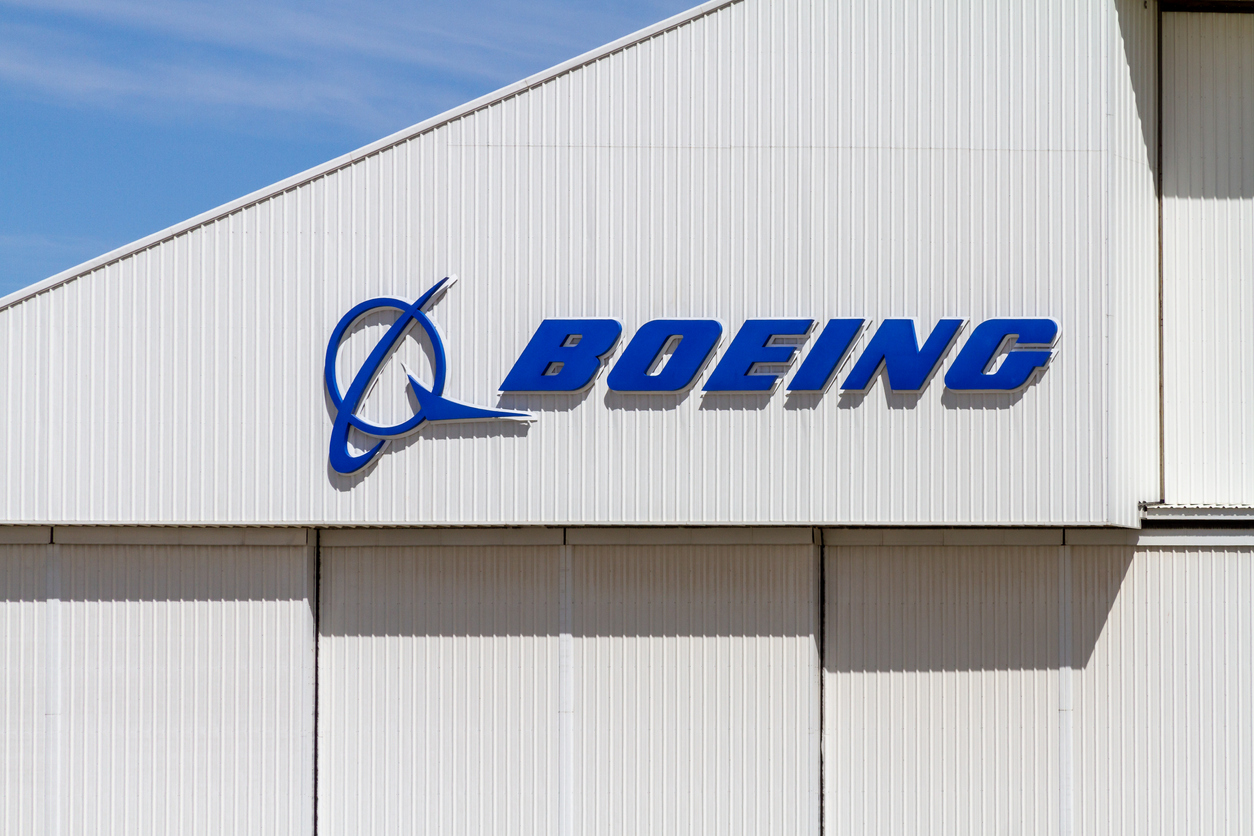 American Airlines is pushing back its schedule for flights of the 737 MAX through January 15th, 2020. The company announced this Wednesday (10/9/19) as it issued updated guidance for the third quarter of this year that shows improving profit margins.

“The decision was made based on our communication with the FAA, DOT, and Boeing,” American Airlines said in a statement that was emailed to publications.

Boeing responded to publications request for comments with: “While the decision is up to the regulators, we continue to work towards a return to service of the 737 MAX in the fourth quarter of this year.”

Airlines are taking a similar wait-and-see approach to Wall Street when it comes to the 737 MAX. As new flight schedules are posted it seems as if most airlines are leaving the MAX off of their lists. If this timeline slips further it could mean even bigger turmoil for the entire sector.

Investors, especially Boeing’s customers, are hungry for new updates regarding the MAX situation. Details from regulatory meetings around the world have been sparse, mostly containing one-off comments from Boeing representatives that have been pieced together to form a more holistic picture. Boeing has also yet to submit their package of fixes to global aviation authorities. This is a big deal considering that even after the package is submitted, it will take another few weeks to be evaluated by regulators.

Despite all of this aerospace demand remains strong and individual company sales exposure to Boeing is less than 10%. Most aerospace suppliers are diversified conglomerates, and Boeing produces more than just the 737 MAX. Although, more delays will mean another hit to Boeing’s working capital with inventory piling up quickly and no money coming into the aerospace giant.

Analysts predict that the impact on airline stocks after another delay will be mixed. Airlines that have flown the MAX after the groundings have underperformed compared to others in the industry. This trend might continue, but no MAX means less capacity will be added in the first quarter of 2020, which is a seasonally weak period for airlines, meaning easing pressure on airfare around the world.

None of these changes seem permanent, however, to any part of the supply chain including Boeing. This is as long as the 737 MAX is allowed to return to service without any major modifications being made to the plane. Although, as delays stretch into the new fiscal year, conversations about working capital and customer prepayments for the MAX are likely to begin. That is certainly another variable that investors are likely to consider as this story continues to unfold.