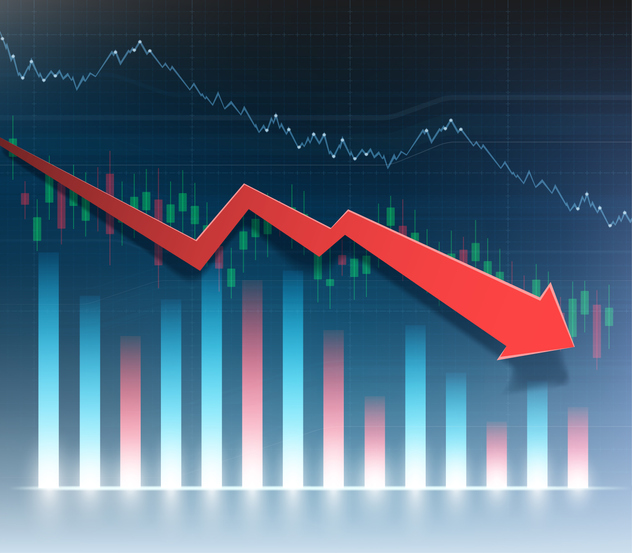 As the COVID-19 pandemic has been severely impacting the global economy, the United States, in particular, has anticipated a see sharp decline from their previous numbers. Now, the recently released first-quarter GDP numbers and the Institute for Supply Management’s Manufacturing Report On Business index show just how hard the pandemic has hit the American economy.

The ISM Purchasing Manager’s Index (PMI), released today by Timothy R. Fiore, CPSM, C.P.M., Chair of the Institute for Supply Management Manufacturing Business Survey Committee showed the April PMI registered 41.5 percent, down 7.6 percentage points from the March reading of 49.1 percent. A major contributing factor in was the New Orders Index, which registered 27.1 %, a decrease of 15.1 percentage points from the March reading of 42.2%. To read the full ISM Report, or to hear about the in detail from Timothy Fiore himself, visit Manufacturing Talk Radio (mfgtalkradio.com) to listen to our latest podcast episode and read the full report.

The largest contributors to the U.S. GDP, investments, and consumer spending, both fell sharply. Consumer spending declined by 7.6% as states issued orders for people to stay at home. This was the deepest decline in spending since the second quarter of 1980. Lower-than-usual healthcare spending also contributed to the decline, as many Americans put off elective procedures due to the virus.

Both of these reports are concerning as the American economy was running quite smoothly in January and February. However, the sudden shutting down of businesses and industries beginning in mid-March has been enough to offset the economic activity of the previous two months. The decline was also nearly a full percent more than what economists had predicted, with all signs pointing to a recession being on the horizon.

In the past, recessions have usually been due to manufacturing downturns. But now, the economy both faces a supply shock from businesses shutting down, and a demand shock as consumers stay home. Furthermore, 26.5 million Americans have filed for unemployment benefits since mid-March, which will drag down incomes and encourage saving rather than spending.

While some states are beginning to reopen, it’s expected that nearly half of the second quarter will have been spent in lockdown. Many economists also believe Americans will be skeptical of going out even when all lockdowns are lifted. Places like restaurants, movie theaters, and other more-crowed spaces could still remain empty for a while, and expectations are a bounce-back won’t occur until at least 2022.