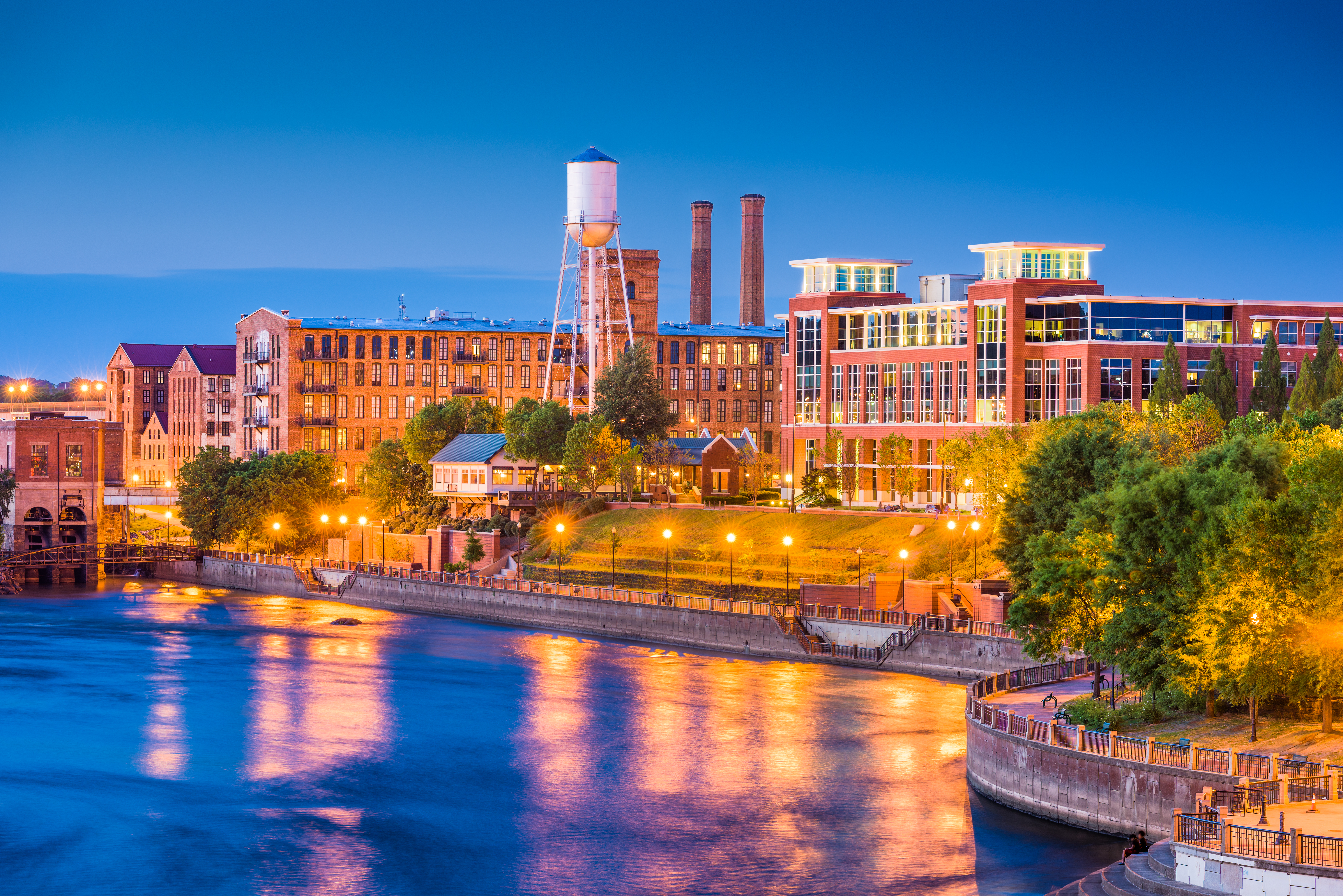 As the trade war grinds on, and the tariffs pile up, American manufacturers and the American economy both suffer.

As featured right here on Manufacturing Talk Radio, the Institute for Supply Management’s Manufacturing Report On Business showed the manufacturing index dropped to 47.8 in September, the lowest it’s been since June of 2009 and the first contraction in over 3 years.

Timothy Fiore, chair of the ISM’s manufacturing business survey committee is a correspondent for Manufacturing Talk Radio. Every month he appears on a live broadcast to review the report and give an unprecedented look inside the factors that make up the report. In the interview, which can be found here, Fiore states, “Global trade remains the most significant issue, as demonstrated by the contraction in new export orders that began in July 2019.”

This drop in factory orders for exports is a big concern for industry analysts. In a memo to clients Tuesday, Torsten Slok, chief economist at Deutsche Bank said, “There is no end in sight to this slowdown, the recession risk is real,”. Clearly, investors are paying close attention as the Dow dropped almost 350 points on the release of the report.

The Institute for Supply Management’s report measures month-to-month fluctuations in the industry. Manufacturers are surveyed about the factors that went into how their business performed. The ISM’s report did not mention the Federal Reserve as being a contributing factor in the contraction. Moments after the report’s release, however, President  Trump tweeted, “As I predicted, Jay Powell and the Federal Reserve have allowed the dollar to get so strong, especially relative to ALL other currencies, that our manufacturers are being negatively affected.”

In the report, business executives did not blame Trump’s hand-picked Chair of the Federal Reserve Jay Powell, instead citing the ongoing trade war between the U.S. and China as the main cause of the contraction. One food and beverage executive is quoted in the report as stating, “Chinese tariffs going up are hurting our business. Most of the materials are not made in the U.S. and made only in China.” An executive at a major appliance manufacturer said, “The tariffs have caused much confusion in the industry,”

While the warning signs of a recession are all present, the U.S. economy can still flourish despite the dip in the manufacturing index. This has happened before in 2003, 2012, 2013 and in 2016. In all of the instances, the economy remained strong because manufacturing is not a major part of the U.S. economy, accounting for 12% of our GDP. Consumer spending and low unemployment can prop up the economy when the manufacturing sector falters, but hiring and consumer spending both decelerated in September. This prompted Ian Shepherdson, chief economist at Pantheon Macroeconomics to state “If consumers’ confidence seriously falters, the U.S. could tip into the first recession ever caused directly by the actions of the President, rather than the action of tight monetary policy on an overstretched private sector.”

To hear our interview with Tim Fiore listen to the Institute for Supply Management’s Report On Business Series every month only on the Manufacturing Talk Radio podcast. For this month’s report, visit https://mfgtalkradio.com/episode370-ism/

GM Strikes Continues With No End In Sight