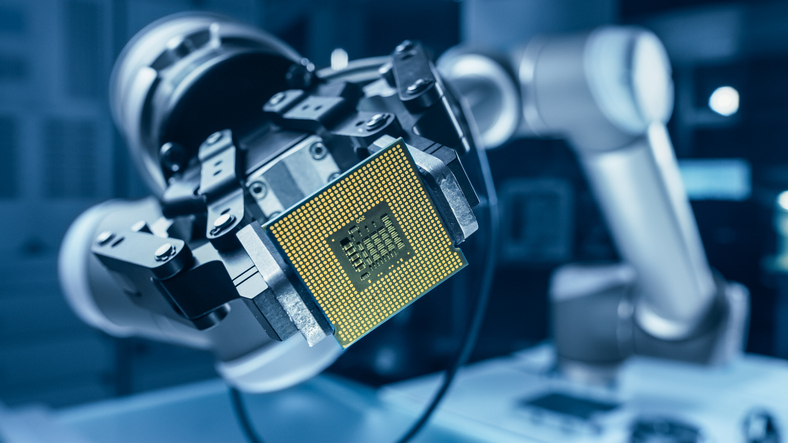 Currently, industries from consumer electronics to automotive are starting to feel the impacts of the shortage of semiconductor chips. These vital chips, many of which are produced overseas, have seen limited production in the past year due to Covid-19. Now, as industries begin to revamp production capabilities, top tech executives are trying to get the Biden administration to take advantage of this growing need for chips.

On Thursday, AMD CEO Lisa Su, Intel CEO Bob Swan, and other key executives in the semiconductor industry urged the administration to invest “substantial funding” into efforts to reinvigorate domestic chip manufacturing. The request was sent by the Semiconductor Industry Association, which represents 98% of the American semiconductor industry by revenue. Along with Su and Swan, CEOs and other executives from companies like Nvidia, IBM, Western Digital, Broadcom, and Qualcomm also signed the letter.

The letter was sent the same day the Biden White House stated that they would assist those impacted by the shortage. It’s expected that President Biden will sign an executive order directing the government to review the supply chain for key semiconductor parts. However, the executives want Biden and Congress to fund incentives and investments, like tax credits and grants, to boost domestic semiconductor production and research, which were authorized as part of the CHIPS for America Act.

The U.S. share of global semiconductor production is currently at 12%, compared to 37% in 1990. According to the executives, this is due to a lack of domestic investments while foreign governments increased the funding and incentives for chip manufacturing. They also state that investments in chip production would not only create new jobs, but also improve national security and that ultimately “bold action is needed to address the challenges we face. The costs of inaction are high.”

Episode 520: Great Opportunity To Locate Or Relocate Your Business To The Texarkana Area