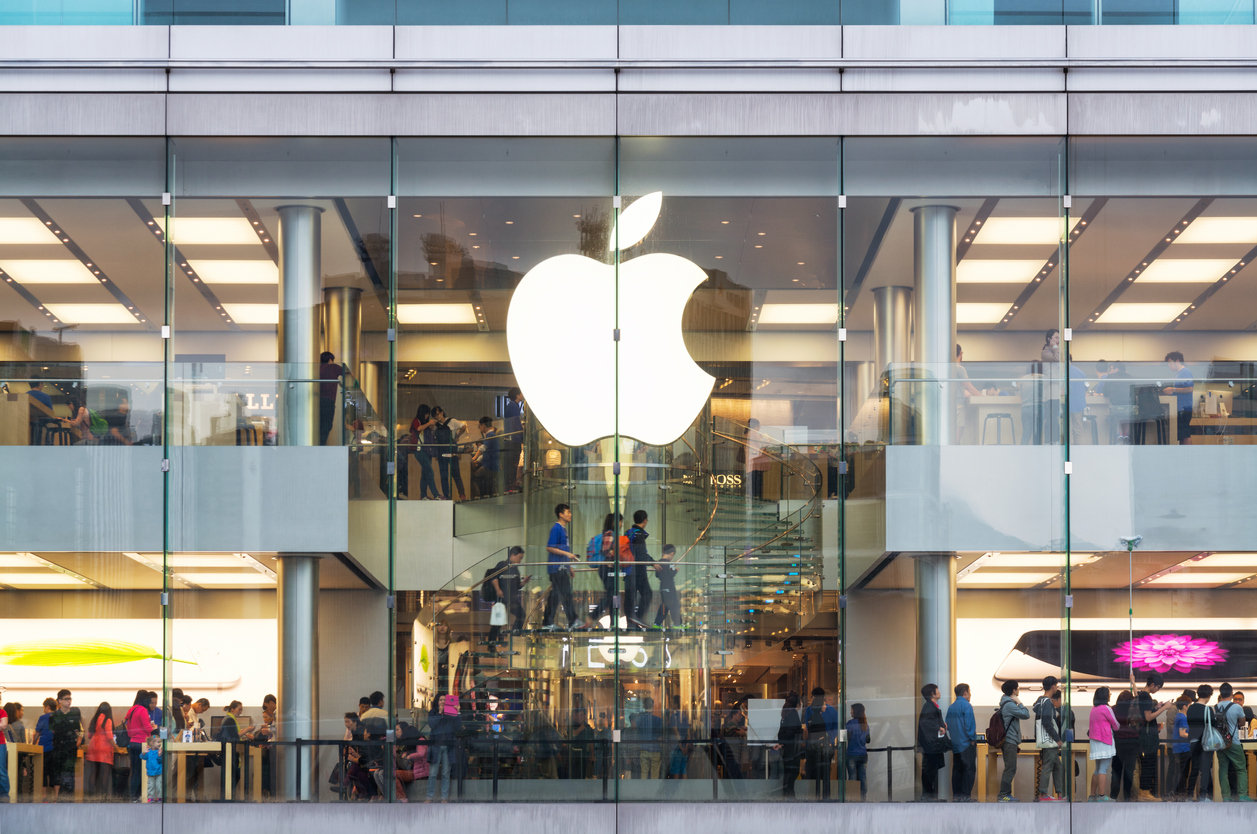 The recent coronavirus outbreak has countries all over the world preparing and planning for potential cases. Among the expected disruption in travel, there is also the chance for manufacturing-related issues to arise. Apple, in particular, could be one of the first major companies impacted by the virus.

Nearly all of Apple’s iPhones are made in China, with the work being handled primarily by Foxconn’s Hon Hai Precision Industry Co. at their “iPhone City” in Zhengzhou. Pegatron Corp. also runs an iPhone assembly site close to Shanghai. Each of these cities are located around 500 kilometers, or just around 310 miles from Wuhan, the city at the epicenter of the outbreak. While the distance seems large, the coronavirus has shown a very fast ability to spread.

Thousands in China have already been infected, and the first reported cases have appeared in places like the U.S., Canada, Germany, and the U.A.E., among other nations. China has completely shut off Wuhan and the surrounding area in response to the outbreak.

Apple has been increasing iPhone production to match an ever-increasing demand for the products. Usually, new iPhone launches happen around September, so the virus outbreak doesn’t appear to place these plans in jeopardy. However, Apple is slated to start producing more affordable iPhone choices in February, which is under a more significant risk of delay.

In China, Apple has around 10,000 direct employees who work in places such as storefronts or corporate offices. This is in contrast to the millions of workers who manufacture Apple products. Many of these workers have been at home to celebrate the Chinese New Year. Now, fears have risen that these workers may get sick and bring the virus back to the workplace.

Still, Apple does have a potential contingency plan. Since 2011, the company has mandated that all major components be dual-sourced. This was in response to the iPad 2 delays caused by the earthquake and tsunami in Japan that year. Apple themselves have yet to make any comment on potential changes to their manufacturing plans.