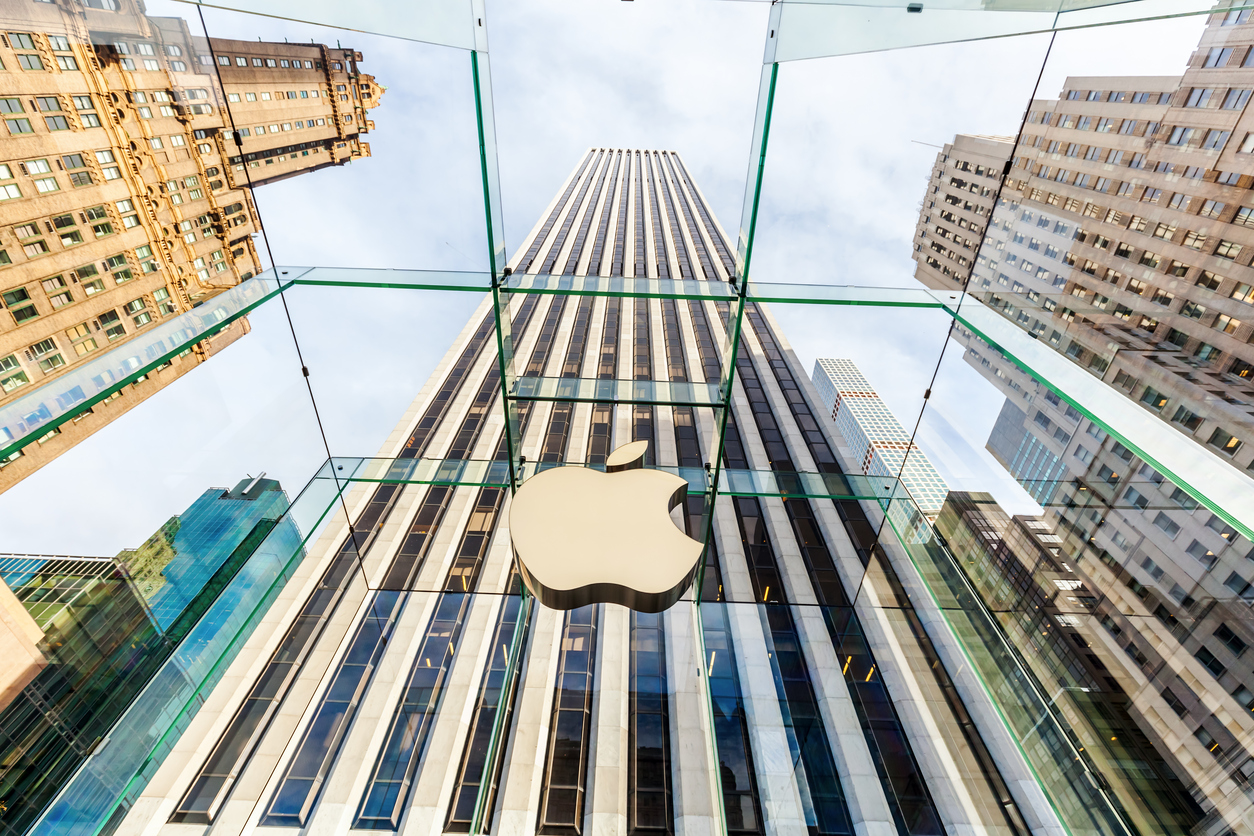 The consumer electronics giant, Apple, just made its latest pledge to American manufacturing with a promise to contribute more than $350 billion to the U.S. economy over the next five years. Announced in a press release on Wednesday (1/17/18), the California based technology company revealed a new set of investments to help support its commitment to the U.S. economy and workforce.

Last year, Apple set up an Advanced Manufacturing Fund to make component purchases from U.S. manufacturers. Recipients of the $1 billion fund so far include both Corning and Finisar, but now Apple wants to expand the Advanced Manufacturing Fund to $5 billion and create 20,000 new jobs over the next 5 years. In the United States, Apple already employs around 84,000 people.

Apple also wants to invest over $30 billion in capital expenditures in the U.S. over the course of five years, which includes the construction of an Apple campus in a new undetermined location. This new facility will house technical support for the millions of Apple users around the globe, eventually this campus will be expanded to include a variety of other services. Apple said the location for the facility will be revealed later this year.

“We believe deeply in the power of American ingenuity, and we are focusing our investments in areas where we can have a direct impact on job creation and job preparedness,” Apple Chief Executive Tim Cook said in a written statement. “We have a deep sense of responsibility to give back to our country and the people who help make our success possible.” (http://bit.ly/2DMADLr)

The tech giants latest investments add to the company’s already increased spending with domestic manufacturers and suppliers, which is estimated at $55 billion in 2018. Apple is able to make these investments thanks to the repatriation of billions of dollars from foreign profits, due in part to the recent U.S. tax reform.

Under the latest legislation approved by lawmakers back in December, U.S. based companies may repatriate foreign cash at a 15.5% tax rate which is dramatically lower than the previous rate of 35%. Analysts also believe that some of this repatriated cash will go toward boosting its returns to shareholders through increased buybacks and dividends.

Apple is focusing their investments on three separate areas: employment, American manufacturing and suppliers, and into the App store which is built into almost every Apple device. Over $10 billion of Apple’s expanded capital expenditures will also go towards its data centers, which are located in seven states across the country.

This is excellent news for the American manufacturing community. Apple has yet again proved they are huge supporters of industry. It is a critical time for domestic manufacturing and refreshing to see so many big name companies stepping up to create jobs in the states. Manufacturing Talk Radio will keep a close eye on Apple’s latest investment so be sure to check back for more details!