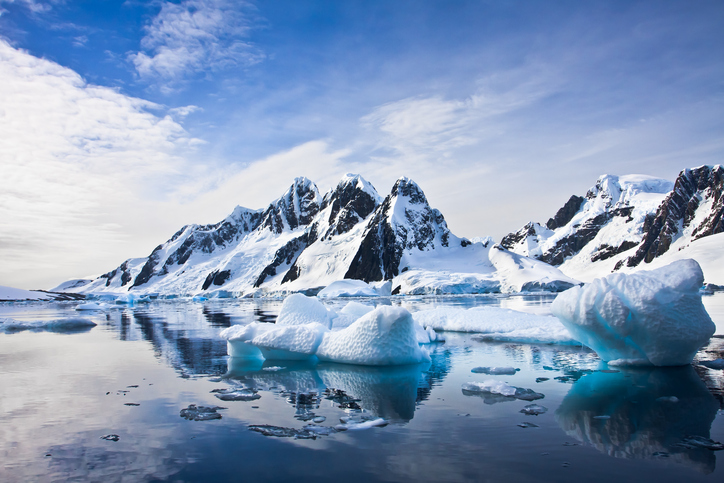 The Arctic ocean may be forever off limits to offshore oil drilling. President Obama announced on Tuesday that he is calling for a permanent ban on offshore oil and gas drilling along large areas of the Arctic and the Atlantic Seaboard. Invoking an obscure provision from a 1953 law, the Outer Continental Shelf Lands Act, Obama is confident that it gives him the authority to act unilaterally.

President Obama has put this into effect to protect his legacy of clean environmental policies from his to be successor, president-elect Donald Trump. The permanent drilling ban will cover portions of the ocean floor from Virginia to Maine and will also include most of the waters stretching along Alaska’s coast. This action was seen as creative by those who support the initiative and abusive by the opposition. Nearly 115 million more acres of the Arctic Ocean are now completely off limits to oil drilling and exploration operations.

Even though President Obama insists he has this authority, the decision will most likely be decided by federal courts as an action like this is unprecedented.  He stated that the Outer Continental Shelf Lands Act has been used by past administrations to restrict oil exploration on the West and East coasts but each time the ban was given an eventual expiration date. This time around, Obama has left it open ended. Offering no expiration date he has essentially created a permanent ban that can not be reversed by the incoming administration.

“It’s never been done before, – There is no case law on this. It’s uncharted waters.” said Patrick Parenteau, professor of environmental law at Vermont Law School.

Canada has also announced on Tuesday that they will put a stop to offshore oil and gas exploration in its own Arctic waters.

This will undoubtedly have a huge impact on the manufacturing industry in both countries. The oil and gas industry is a huge driver of manufacturing orders. Exploratory operations require a constant stream of industrial components and eliminating large potential oil fields could have a negative impact on the recovery of the manufacturing industry. On the other hand, companies like Shell and Exxonmobil have pulled out of Arctic waters in the past. The harsh conditions created a difficult time for these companies and the ROI wasn’t able to be justified.

“This action as the force of law. There is no authority for a future president to withdraw it,” one senior administration official said cnn.it/2i6vENU. This will absolutely be tested by president-elect Trump who has been outwardly vocal about his commitment to the energy industry.

Only time will tell if this ambitious ban on oil drilling will hold up to the incoming administration. The wildlife and environment of these Arctic areas are knowingly susceptible to oil operations. However, the world today is absolutely dependent on a steady stream of crude and eliminating such a large area could have a negative impact on the economy and the country. Hopefully a healthy balance between environmental protection and economic necessity can be reached. We’ll have our eyes on these developments, so don’t forget to stop by again soon for the latest information on the oil, gas and manufacturing industry here at MFG Talk Radio.

Manufacturing In The 21st Century: What It Means For You