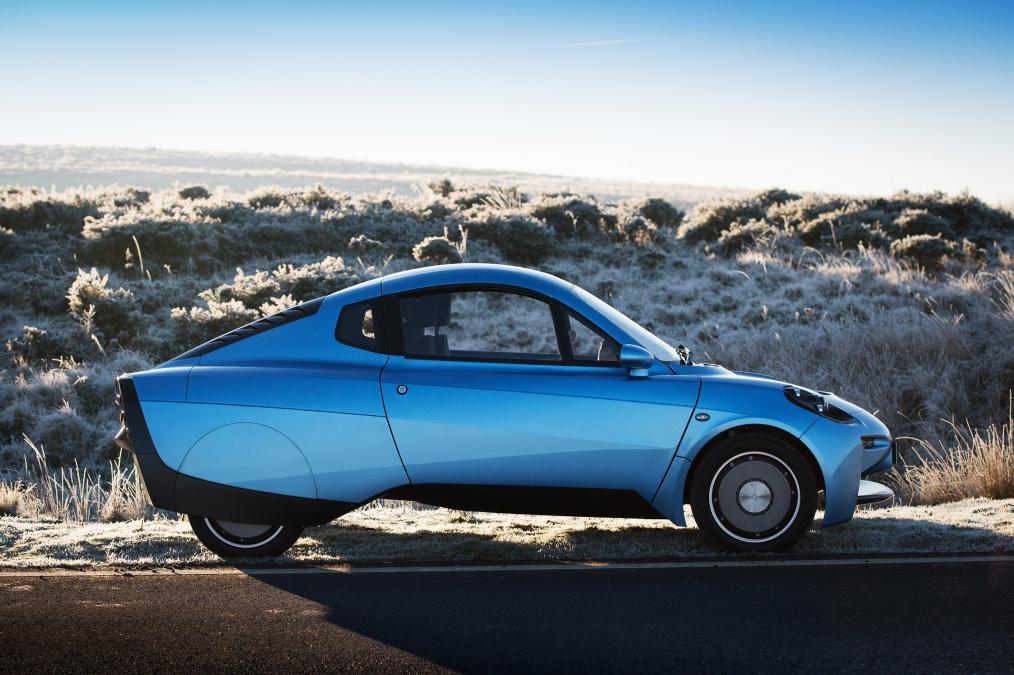 Are You Ready For A Hydrogen Powered Car?

The Rasa, a two-seater hydrogen powered car, has just been unveiled. Developed by a small Welsh start-up, this hydrogen fuel cell car is set to makes waves throughout the auto industry, and auto manufacturers are starting to take notice. The Rasa could very well be offered by car subscription services similar to Carbar sooner than many of us think.

The company, Riversimple Movement is based in Llandrindod Wells, and has been developing the carbon-fiber car for 15 years. In 2015, they received a grant for $2 million pounds to assist in bringing the Rasa to market. Riversimple Movement is currently in the trial stages and the street legal prototype has already taken to the road with excellent results.

Weighing in at just 1278.68 pounds, and with a top speed of 60 mph, this vehicle is extremely light, letting it achieve a range of 300 miles on one tank of fuel. A full tank will be 1.5kg of hydrogen.

It works by storing hydrogen under pressure, in a tank similar to these hydrogen tanks, where it enters a chamber and goes through a ‘catalytic reaction’ with oxygen. The reaction will generate electricity and water. Each wheel is driven by a separate motor, and the water evaporates. Not only is this car extremely environmentally friendly because of the fuel it uses, it is even efficient with the fuel it does ‘burn’. The car can recover 50% of energy when braking, which is then stored in a super capacitor to be used again later.

If this first trial is a success, Riversimple will take the next step, which is stepping up production. They will set up a factory which will employ 220 people and begin production.

The car would not be available for sale. This seems strange at first, but when looking at the cost of each Rasa, $143,311.50, a majority of the public would never be able to get their hands on this high-tech and environmentally friendly vehicle. Instead, Riversimple would offer their clients a leasing agreement where repairs, maintenance, insurance and fuel expenses are all covered by one fixed monthly fee of about $700 a month.

Prof. Garel Rhys, a member of the Welsh government’s steering group on the low-carbon vehicle sector, said that “Riversimple is at the cutting edge of hydrogen fuel cell technology”. The lightweight frame will allow the Rasa to run on a very small fuel cell compared to other car manufacturers experimenting with this technology.

Riversimple is hoping to get a production model on the market by 2018, but it all depends on the success of the trails.

These developments are a huge leap forward for hydrogen fuel cell technology, as well offering more options for environmentally friendly personal vehicles. A huge issue that Riversimple needs to overcome is the lack of hydrogen infrastructure, which is essentially non-existent in most parts of the world. The U.K government is tackling this issue head on, and pledged 11 million pounds toward the development of hydrogen fuel station in 2014. It will be interesting to see if this technology catches the public’s eye just as Tesla did.