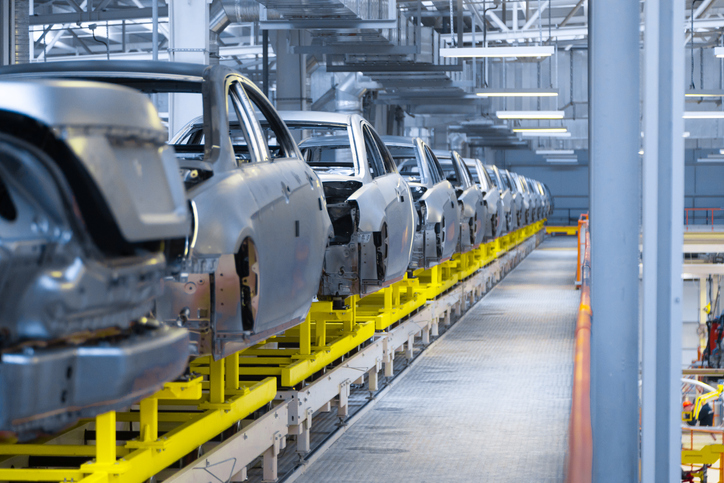 The coronavirus, which is now classified by the World Health Organization as a pandemic, continues to rise in cases. In the United States especially, cases have started to spread from the coasts into the mainland. Now, the virus is even at the doorstep of the American auto industry.

Late Tuesday, Michigan state officials confirmed two cases of the disease. It’s unknown if these individuals themselves are involved in the auto industry. Still, with how rapidly the virus has been spreading, many automakers figure it is only a matter of time before their workforce is impacted.

For months, American automakers have scrambled to secure parts for North American manufacturing. This was in part due to the outbreak of the disease in China disrupting many of their original supply lines. Now it appears those disruptions may still happen, as states like Michigan (which contains 17% of American car manufacturing) and others see cases continue to rise.

In general, the coronavirus had impacted the global economy quite significantly. In response to the WHO’s recent pandemic declaration, the Dow Jones dropped by an astounding 1,400 points. Auto stocks in particular have been hit quite hard, with GM, Ford, and Tesla all dropping 17-18% on Wednesday compared to the beginning of the month.

On top of declining stocks, overall projected auto sales have also taken a hit. Research firm LMC Automotive cut their estimated global projections of sold light-duty vehicles by 4%, citing the virus. Moody’s Investor Service also cut its forecast of global vehicle sales for the year from -0.9% all the way to -2.5%.

In response to the virus, automakers are beginning to implement many measures similar to those of other companies. Those who can are being encouraged to work from home, while also providing cleaning supplies for offices and banning work-related travel. Some have also begun limiting outside visitors, in order to protect their employees. It has yet to be seen, however, if these measures will be effective.