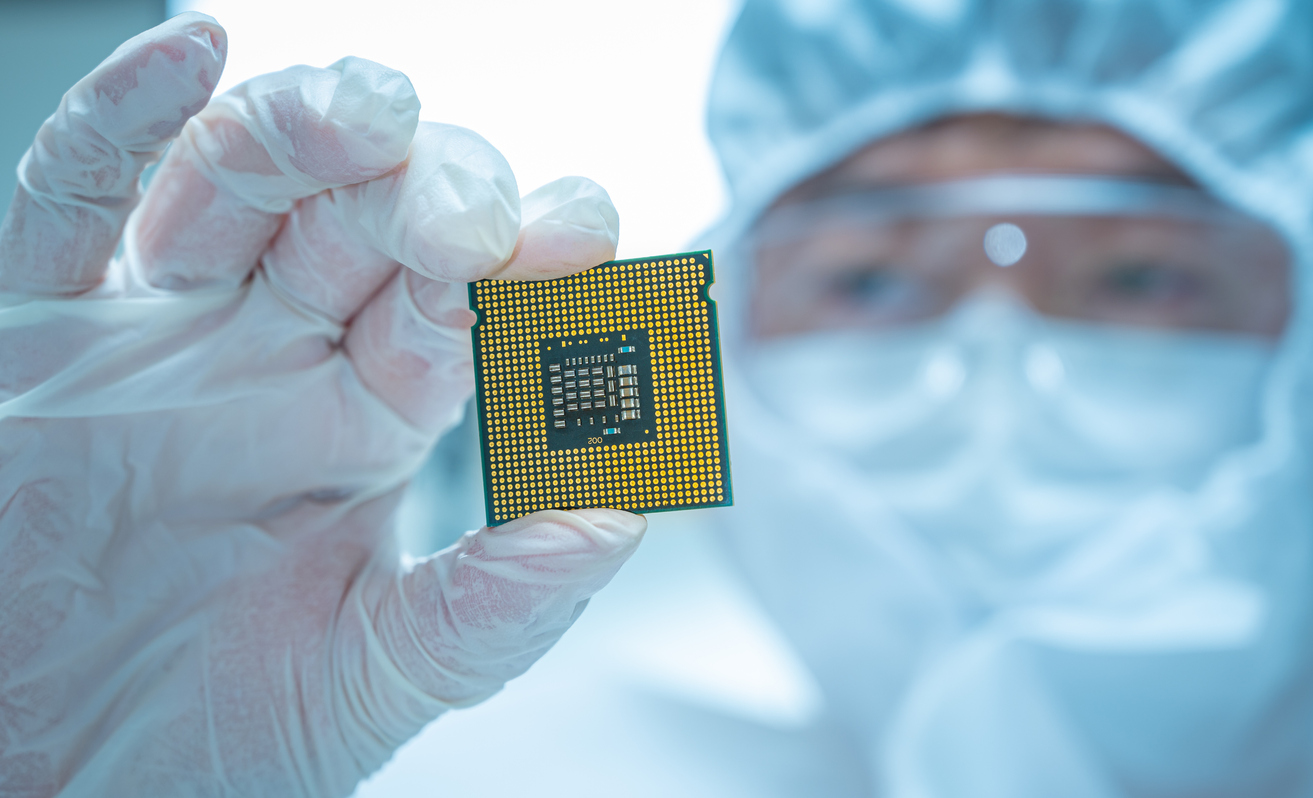 best website builder The microchip shortage has been making a noticeable impact on the auto manufacturing industry. As a result of the shortages, companies have had to reduce or even temporarily halt production in order to maintain an adequate number of chips.

On Wednesday, GM announced that they would be extending some of their cuts for North American production. The company’s Wentzville, Missouri, plant will be idled during the weeks of March 29 and April 5. Downtime at their Lansing, Michigan, plant will be extended by two additional weeks. The Lansing plant had been idle since March 15. Outside of the U.S., GM will resume production at their San Luis Potosi, Mexico, facility during the week of April 5, as the plant has been sitting idle since February 8.

Due to these cuts, production of Chevrolet Colorado and GMC Canyon midsize pickups, along with the Cadillac CT4, CT5, and Chevy Camaro will be impacted. GM also announced their plan to build certain 2021 light-duty full-size pickups without a fuel management module. This will hurt their fuel economy by one mile per gallon.

Ford made a similar announcement to GM on Wednesday, stating that they would be cutting the output of their Transit vans at their Kansas City, Missouri, assembly plant. More notably, the company has idled one of their highly profitable F-150 at their Dearborn, Michigan plant from March 26 through March 28.

Last week, Honda announced that a wide variety of factors would lead to them having to halt production at many of their North American facilities for the entire week. These factors included the microchip shortage, Covid-19 restrictions, bad weather, and congestion at ports.