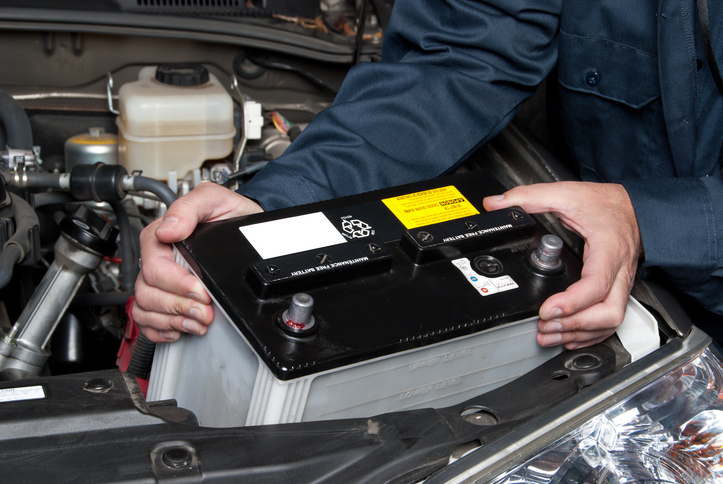 Following an extensive, nation-wide search, South Korean battery manufacturer ATLASBX Co. Ltd. announced plans to open their first US manufacturing plant in Clarksville Tennessee. For more than 74 years, ATLASBX has been manufacturing high-quality batteries for almost every application. This announcement marks their first manufacturing facility outside of South Korea.

ATLASBX Co. Ltd. exports their products to over 120 countries around the globe from their two manufacturing facilities in South Korea. They are the primary supplier for auto manufacturers General Motors and Renault-Nissan Alliance. In an effort to expand their market share they are going to open their first US facility in Clarksville, Tennessee, bringing their sought after products within closer reach of the substantial US market.

The new plant, located near parent company Hankook Tire’s factory which opened in October 2017 on Interstate 24, will add over 200 jobs to the local economy. The company indicated it plans to produce around 2.4 million batteries per year at the plant, with a dedicated AGM (absorbent glass mat)  assembly line. ATLASBX Co. Ltd. has not released figures regarding the size or cost of the new facility, but they have indicated a second facility is already in the works contingent upon on the success of this facility.

Tennessee Gov. Bill Haslam was quoted as saying Clarksville’s business-friendly environment will “continue to make Tennessee the perfect place for manufacturing companies to locate operations…” and that the decision build in Clarksville was “one more example of how Tennessee will lead in the creation of high-quality jobs.”

“Tennessee is known for its intelligent, hard-working population. Clarksville’s thriving economy and skilled workforce appealed to our company and led to this decision, which we believe will allow our company to experience significant growth.” said Ho Youl Pae, CEO of ATLASBX. A tentative opening date is set for early 2020.

Episode 245: What's Cool in Manufacturing - what about Light Guide Systems?