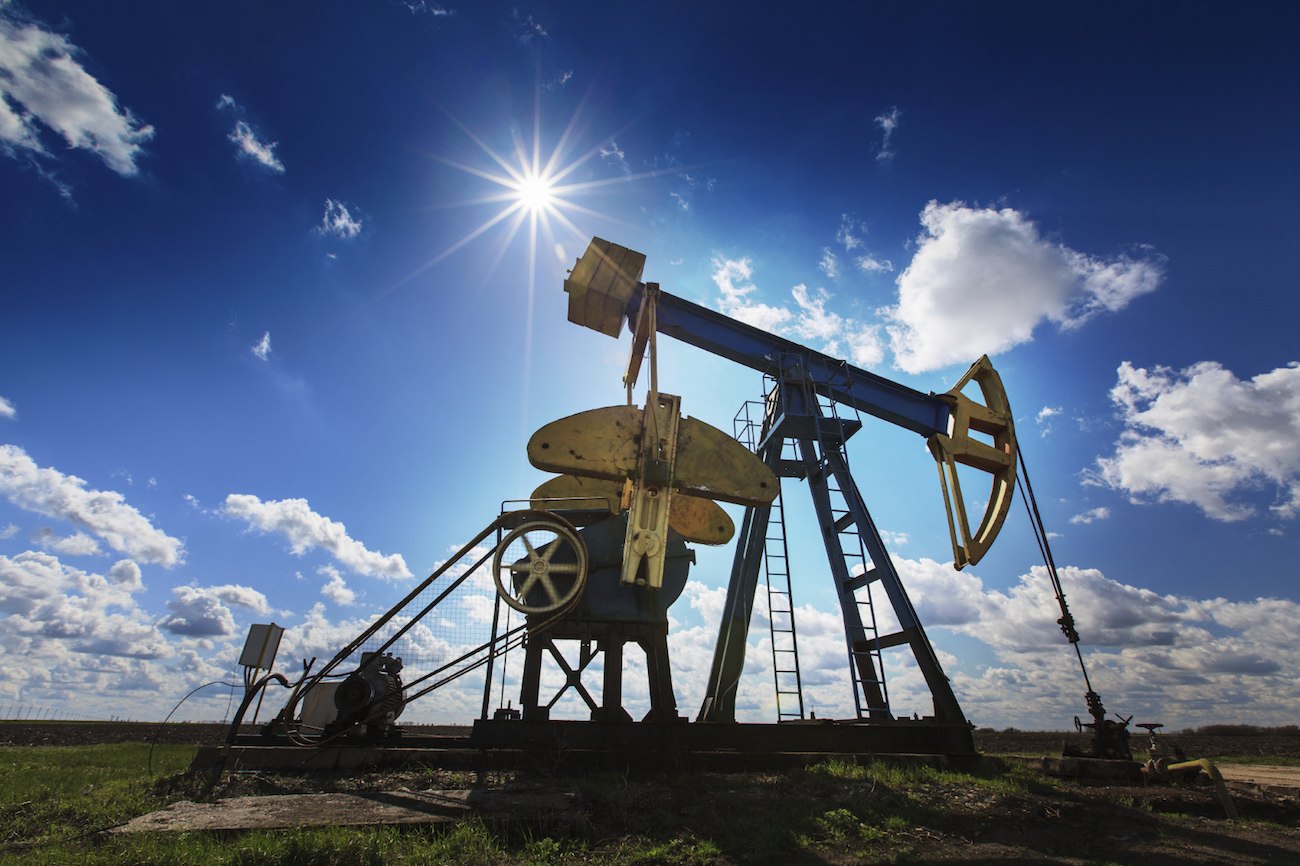 West Texas Intermediate crude fell below $40 a barrel on Monday. This price has not been matched since 2009. Oil has been on a downward trend since fall of last year and in June of 2014 prices per barrel hovered around $100. Production of crude has not slowed as the U.S. and OPEC continues to produce at record breaking numbers. Consumers can expect cheaper prices at the pump to come later this fall.

There are many factors that are contributing to the drop in prices. First off the market is saturated. Oil producers in the U.S. continue to produce even with the depressed prices. New technologies allow U.S. companies to produce and pump crude and stay profitable even with the lower prices. OPEC, usually cutting production when there is a fall in prices like we are seeing, has been keeping production up. OPEC has produced over 31 Million barrels a day which is leading to 3 million barrels of oversupply. There have been reports that OPEC will continue to produce oil at this astonishing rate to push competitors out of the market. OPEC used to control around 60% of the global oil market, and today that number has dropped to 40% largely due to U.S. boost in oil production. (cnnmon.ie/1NztCOW)

The recent Iran nuclear deal could also be playing a role in the decline. Iran is now able to flood the market with oil and continue to saturate the market. Some say Saudi producers will keep pumping oil at this increased rate to further pressure Iran. Saudi Arabia has the money to stay afloat during this glut in prices, something that Iran does not have.

Demand continues to fall as supply continues to increase. This is the standard formula for lower prices. Economies in Europe and Asia are growing at a very slow rate and the Latin American markets are faltering as well. The recent China market crash is slowing demand down drastically.

The decline is also having a heavy impact on Wall Street. The S&P 500 over the past year has lost almost one-third of its value. Oil is a representation of the global economy and this has investors thinking this could be a sign about where the economy is heading.

This could start to have a monumental impact on the manufacturing industry if current trends continue. The U.S. has already seen a drop in active oil rigs by more than half since 2014, but production has stayed the same because of new technologies and companies making cuts to ensure profit. Oil rigs can do now do more with less equipment. If Saudi Arabia continues to fight for this market share, many industries, will start feeling the pressure as well.

Episode 85: Women in Manufacturing, Part I