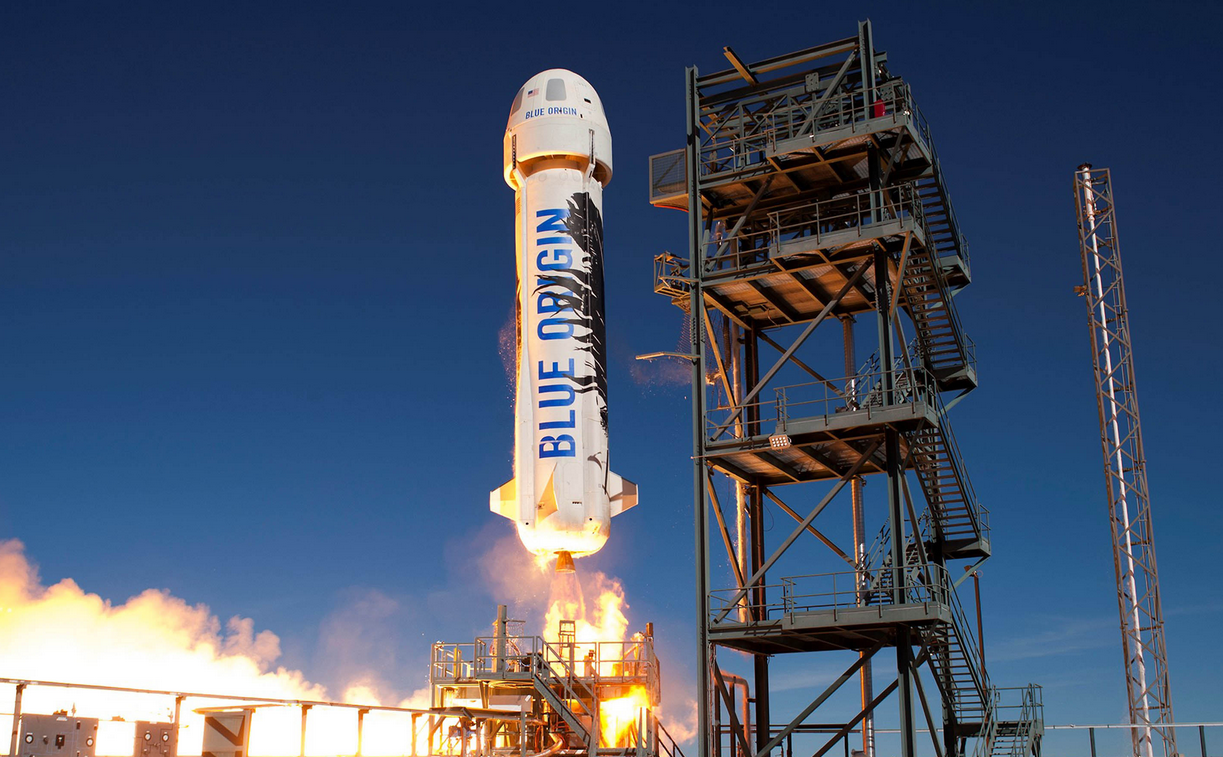 Some of the biggest names across the aerospace industry are joining forces with the founder of Amazon and Blue Origin, Jeff Bezos, to create what they’re calling the Human Landing System, which will put humans back on the moon’s surface by 2024 as part of NASA’s Artemis program.

This announcement comes from the International Astronautical Congress, which named Blue Origin as the main contractor on the project. Blue Origin will focus on system engineering, safety, and creating the Descent Element, which will bring astronauts down to the lunar surface and will be designed based on other Blue Origin spacecraft.

Fellow aviation and aerospace company Lockheed Martin will lead crewed flight operations and training, they will also develop the reusable Ascent Element for the lander. The non-profit research and development center, Draper, is working on the descent guidance and flight avionics. Finally, Northman Grumman, the company responsible for the Pegasus Rocket, will work on the technology that will bring the landing system down to the moon.

“We guided Apollo to the moon and back nearly 50 years ago,” said Kaigham J. Gabriel, the President and CEO of Draper, in a press release. “We’re ready to do it again with the Blue Origin team for Artemis.”

Back in May, Bezos announced the concept for Blue Origin’s soft lander, Blue Moon. The project currently utilizes a modified version of the lander that’s larger, which can now be used as a model for the HLS.

This partnership is the latest addition to the Artemis program, which has private companies partnering with NASA to help develop technologies that will lead to a human presence on the moon. The current step is to create a reliable and reusable HLS that will be key to getting humans to the lunar surface and back to the Gateway, which is a proposed space station that orbits the moon.

Episode 375: Manufacturing Matters - The Current Outlook And Evolving Structure of the Indian Economy