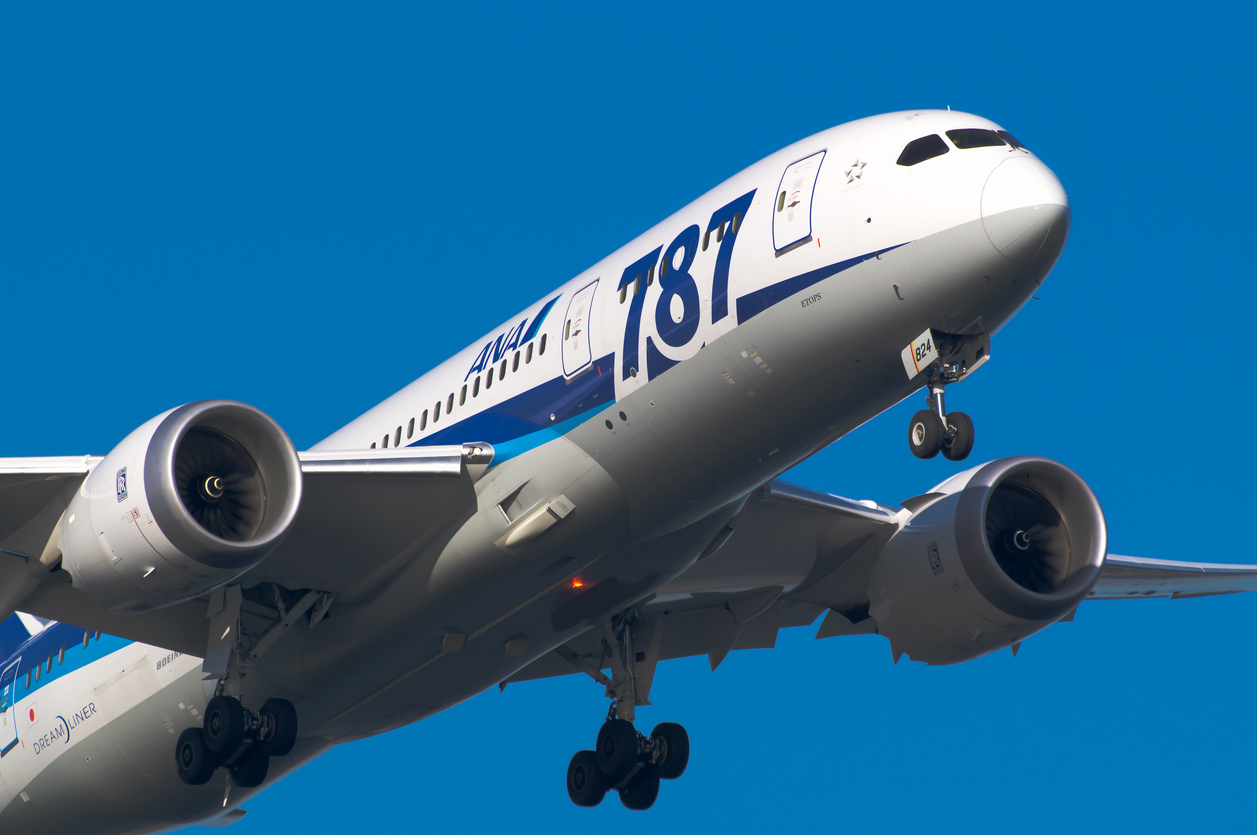 Boeing has struggled to maintain new orders amid the Covid-19 pandemic and the continuing fallout of last year’s 737 Max crashes and grounding. Now, it appears that another of their aircraft models has run into production problems.

On Friday, Boeing announced that they had discovered a manufacturing flaw on their 787 Dreamliners, one of the company’s most popular options. In a statement, the company said that they had found “two distinct manufacturing issues in the join of certain 787 aftbody fuselage sections, which, in combination, result in a condition that does not meet our design standards.” As a result, eight of the planes will be grounded for inspection and repair. Boeing also stated that they plan to conduct a thorough review to find the source of the problems.

Since the 787 Dreamliner came into service in 2012, Boeing has delivered nearly 1,000 of the aircraft to 69 different worldwide airlines. While Boeing did not state which airlines owned the eight grounded planes, initial reports claimed that United Air, Air Canada, and Singapore Airlines were the owners. United Air and Singapore Airlines both confirmed that they did own one of the eight impacted planes, which had been already grounded for months due to Covid-19’s impact on travel demand. Air Canada, which owns 37 of the planes, has yet to make a statement.

Boeing’s 787 Dreamliner is the most popular aircraft in the widebody market, an area in which Boeing has dominated compared to their chief rival Airbus. However, the planes have not been without issues in the past. Briefly, in 2013, the Dreamliner models were grounded due to issues relating to their lithium batteries catching on fire. Since then, the planes have been issue-free until now.

The FAA has stated that they are aware of the problem with the 787s but haven’t stated if they will issue a safety bulletin about them. Boeing has been working closely with the FAA to try and get their 737 Max models, which were their best-selling aircraft, recertified to fly once more.