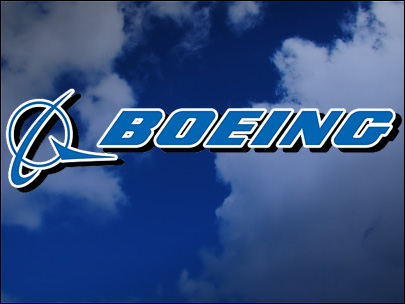 Since the two fatal crashes back in March of 2019, Boeing has seen their 737 Max grounded by the FAA as well as order cancellations from airline companies. Yet it appears that the company is optimistic they’ll finally be given clearance to flight once more just a little over a year later.

Those familiar with Boeing’s plans claim that they won’t just perform one recertification flight. Rather, the company seems to want to perform multiple flights as part of a flight plan over a few days. The goal is to demonstrate the plane’s updated flight-control software, which will let the aircraft operate safely in various situations.

It was this flight-control software that was partially behind the two fatal crashes last year, in which a total of 346 people died. Investigators determined that issues with the previous software, along with inadequate pilot training, caused the aircraft to enter an unrecoverable state and crash. Matters further became complicated for Boeing when it appeared that they had been aware of the software issues beforehand.

In the fallout from the crashes, Boeing saw their 737 Max, which was one of their most popular planes, grounded by the FAA. Several airline companies canceled their previously placed orders as well, causing Boeing to pause production earlier in January. The COVID-19 pandemic and the impact it has had on air travel has also made matters worse for Boeing, as their stock has fallen by over 40% in the past year while they’ve recently begun a string of layoffs in a bid to cut costs.

However, getting the 737 Max recertified could be a major step in the right direction for the troubled company. The FAA has stated that they’ve been in “regular contact” with Boeing regarding the plane. Still, the agency made it clear that they would not provide any sort of recertification unless “all safety-related issues are addressed.”

Oil Drops Over 10% In Wake Of Second Virus Wave Fears

Episode 453: Cliff Notes on the Global Manufacturing Picture for June 2020