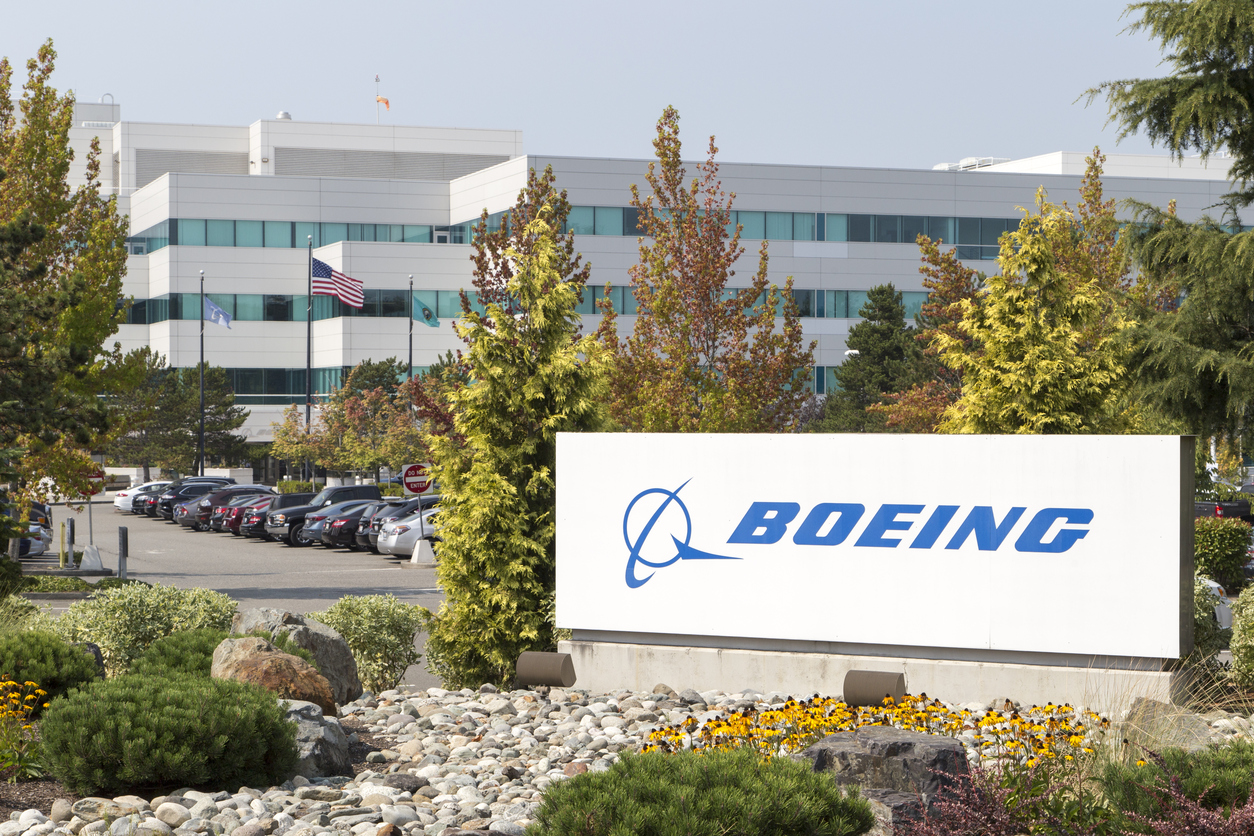 Boeing Seeks $60 Billion In Government Aid Due to Coronavirus Hits

Many airline companies and manufacturers have taken large hits caused by the coronavirus. Now, Boeing, which had already been struggling financially before the pandemic, is seeking extra assistance from the government.

The company, which is one of the two largest plane manufacturers in the world, is seeking $60 billion in government aid. Part of this aid would include loan guarantees for the aerospace industry. This would provide aid to companies such as United Technologies, General Electric, and Spirit AeroSystems.

President Trump has stated earlier that his administration would support Boeing, which is also a major U.S. defense contractor. However, it’s not yet known how much support the company will receive. Recent reports of a potential aid package for industries impacted by the coronavirus have placed the total in a range of $850 billion to $1 trillion.

In response to President Trump’s statement, the company stated that they “appreciate the support of the president and the administration for the 2.5 million jobs and 17,000 suppliers that Boeing relies on to remain the number one US exporter.” They also “look forward to working with the administration and Congress as they consider legislation and the appropriate policies.”

Boeing had already been in financial difficulty due to the issues regarding their 737 Max, which was the company’s best-selling plane. However, following two fatal crashes, the planes have been grounded for a year, along with many buyers canceling their orders.

These issues only become worse with the outbreak of the current coronavirus pandemic. Air travel demand has been drastically reduced, causing airline companies scrambling to cut costs. Companies like Delta, American, and United have parked hundreds of planes and cut back on future orders. According to Boeing, “long term outlook for the industry is still strong, but until global passenger traffic resumes to normal levels, these measures are needed to manage the pressure on the aviation sector and the economy as a whole.”

Episode 422: In the Midst of This Crisis, Begin Preparing for the Next One