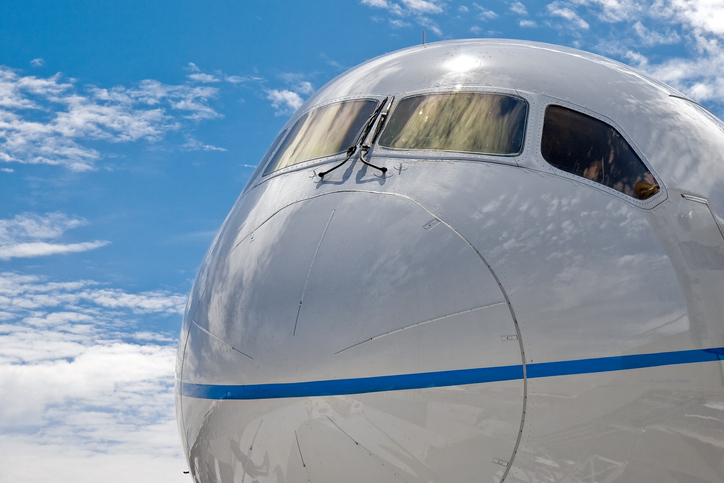 The demand for air travel still remains low as airliners and aircraft manufacturers prepare for the fourth quarter. As such, the lack of orders is causing those like Boeing to take some cost-cutting measures. Among those is their plan to consolidate production of their 787 Dreamliner aircraft.

Back in July, the company said that it would “evaluate” consolidating the production of the widebody jets, which are currently produced in Everett, Washington, which is where production first began in 2007, and North Charleston, South Carolina. At the same time, Boeing stated that they would cut back even more on 787 production, going from ten planes a month to just six by next year.

In his announcement, Stan Deal, who is CEO of Boeing’s commercial airplane unit, said that the move was to “ensure we can be effective in a market that will be smaller in the near-term, and one that will have different demands from our customers long-term.” Deal also claimed that the decision came after “months of detailed and thorough study.” 2021 was the “best estimate” Boeing could give as to when the consolidation would begin, as the South Carolina facility is only set up to make the 787-10 variant at the current time.

The decision to consolidate production was anticipated but it has come under criticism. Rep. Rick Larsen, D-Wash., who is chairman of a House subcommittee on aviation and is from the district that Boeing’s Everett plant is located in, said that the decision was “shortsighted and misplaced.” Larsen vowed to “fight to bring back 787 production back to Everett.” Currently, Boeing employs around 70,000 people in Washington, compared to the 7,000 in South Carolina. However, these sorts of cuts would line up with Boeing’s plan to reduce their in-person workforce in order to reduce costs.