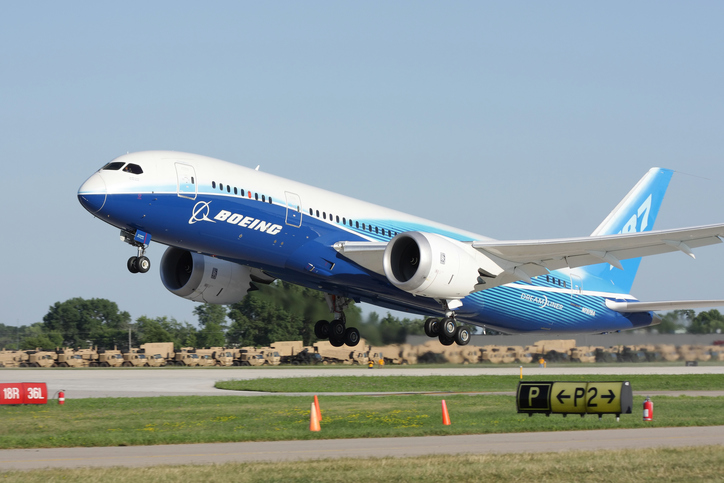 Boeing secured an important victory today as the Commerce Department implemented duties of nearly 220% on Canada’s Bombardier C Series aircraft. The U.S. plane maker had accused Bombardier of using illegal federal subsidies to help sell the C-Series at a discounted rate. This move was said to undercut Boeing prices, creating an unfair environment for the U.S. manufacturer.

The Commerce Department announced the new duties on Tuesday, ruling that the Montreal-based manufacturer used unfair government subsidies to lower the prices of their aircraft.

“The U.S. values its relationships with Canada, but even our closest allies must play by the rules,” Commerce Secretary Wilbur Ross said. http://bit.ly/2xFTXc1

This all began when Bombardier solidified a deal with Delta Air Lines for up to 125 jets by, according to Boeing, offering the plans below fair market value. After the ruling, Boeing didn’t wait long before making a statement about their win.

“Subsidies enabled Bombardier to dump its product into the U.S. market, harming aerospace workers in the United States and throughout Boeing’s global supply chain,” the company said in their statement. http://bit.ly/2yrmTlB

It will still be at least six months before U.S. officials can determine if the deal between Bombardier and Delta actually hurt their business. Fines and penalties won’t be officially due until the CS100’s are delivered to Delta. Prime Minister Justin Trudeau has stated that he will continue to stand with Canada’s aerospace industry, threatening to cut government ties with Boeing.

Tensions between Canada and the U.S. continue to rise. Between NAFTA negotiations and now the latest developments in the Boeing vs Bombardier, future relations between these nations is in question. Be sure to check back on MFGTalkRadio.com for the latest manufacturing industry developments.

Exxon Announces Plans to Reduce Methane Emissions in the U.S.