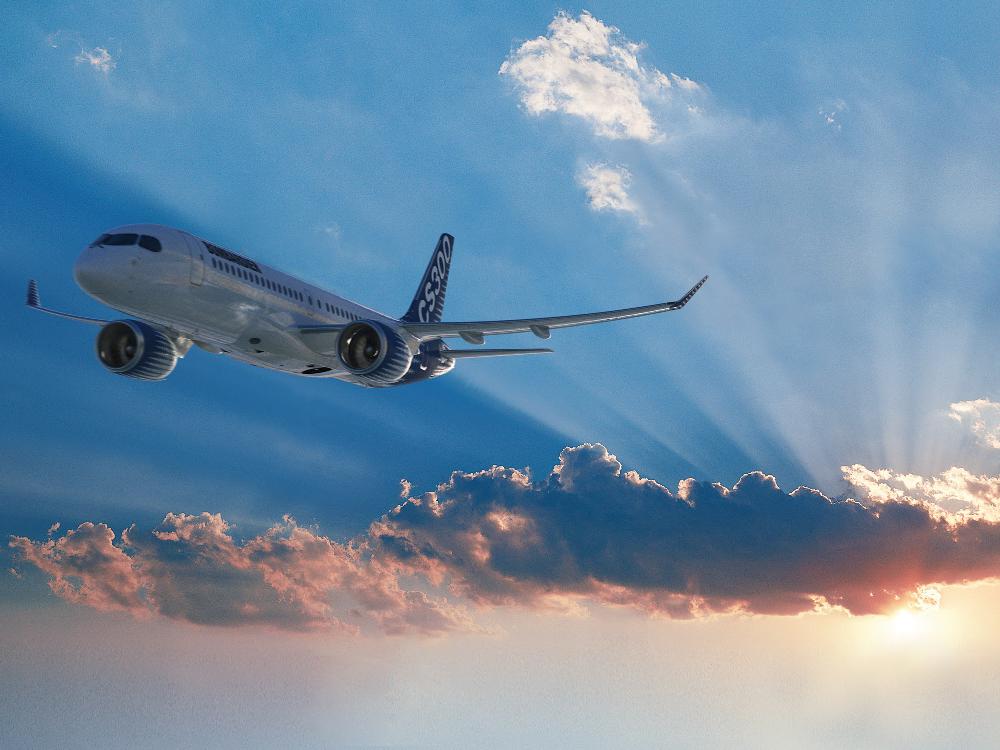 Bombardier Inc.’s C Series program continues to face headwinds as their biggest buyer for the new class of aircraft filed for bankruptcy this past week.

On Thursday, Republic Airways Holdings Inc. which made up 16% of Bombardier’s 243 firm C Series orders, filed for creditor protection in New York. Unfortunately this is not the first time Bombardier faced an unexpected challenge surrounding the C Series. This program is already two years late and more than $2 billion over budget and their partner in the venture, Airbus, backed out. The Quebec government stepped in and offered $1 billion in cash to the aerospace manufacturer to help alleviate any pressures associated with this important venture.

The C Series would be the first medium-sized transcontinental jet to hit the market in decades. Bombardier is Canada’s largest aerospace manufacturer, and there is a lot at stake for both the Canadian government and the company as well.

Republic Airways stated that business will continue as normal while they restructure their finances and contractual relationships. Their CEO, Bryan Bedford, points the finger at having to ground aircraft due to a shortage of pilots. As of now, there is no word on whether or not Republic Airways will cancel their orders, but after filing Chapter 11, a judge has the authority to cancel any contracts that would not result in a profit for the company.

The order was placed back in 2010 and Republic Airways is still the only U.S. airline that has placed a firm order on the C Series. The contract was for 40 CS300’s and options for 40 more aircraft. If the contract is canceled, this could be a huge blow to Bombardiers new program. Many question if the order would ever come to fruition after the intended subsidiary, Frontier Airlines, was sold in 2013. Frontier Airlines was the division that would have received the new aircraft. Now that Republic Airways sold this division and revised their business model, the 120-160 seat plans might be too large for what they need.

The worst may never come, however. Businesses have come out of Chapter 11 stronger and better than ever. Restructuring may be exactly what Royal Airways needs to account for this large order and regaining lost market share with their sale of Frontier Airlines.

Bringing a new aircraft to market is never an easy task. Bombardier has had to overcome tremendous obstacles, but continues to push past the turmoil. With the contracts still holding firm, they do have a chance to see these 40 new aircraft through to the end, but there is mounting suspense as Republic Airways fate is still uncertain. We will continue to follow the progress of Bombardier’s C Series program, check back soon for the latest developments.

Episode 111: ISM's Report on Business for February 2016, plus Apple vs the FBI