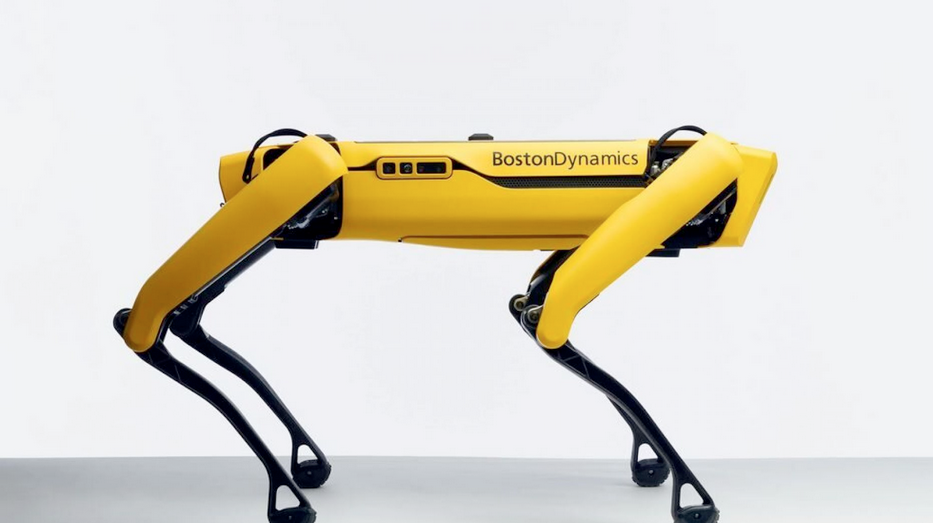 Boston Dynamics is well-known by many for the interesting robots which they showcase in their demos, performing impressive tricks like backflips and 360-degree spins. However, the robotics company is now changing hands in a massive deal that is just shy of a billion USD.

The deal will see Boston Dynamics, which is currently owned by Softbank, sold off to South Korean automotive titan Hyundai for $921 million. Talks between the companies have been going on for months, and according to the South Korean press, the deal should have been finalized on the 10th of this month. A company spokesperson for Hyundai said that “Hyundai Motor is continuously exploring various investment and partnership opportunities,” but “as a company policy, we do not comment on market speculations.”

This isn’t the first time that Boston Dynamics has been sold. Originally founded in 1992, the company was first bought by Google in 2013 and was then sold to Softbank in 2017. While the financial details for either deal were never revealed, it’s estimated Boston Dynamics had around $37 million invested into it. The current sale comes as Softbank CEO Masayoshi Son continues to try and recoup capital lost by poor investments. The most notable of these attempts was the selling of chip-designer Arm to Nvidia for a staggering $400 billion.

While Boston Dynamics has recently allowed for the public to buy their famous dog-like robot Spot for a pricey $74,500, the acquisition by Hyundai could see them apply their robotics in more industrial and manufacturing capacities. Such robots can be used to carry hazardous or heavy materials, especially to locations that would be a challenge for humans. There’s also the possibility of applying the company’s research to Hyundai’s already existing automation functions, to help them gain an advantage over their competitors.

Episode 498: Cliff Notes on the Global Manufacturing Picture for December 2020