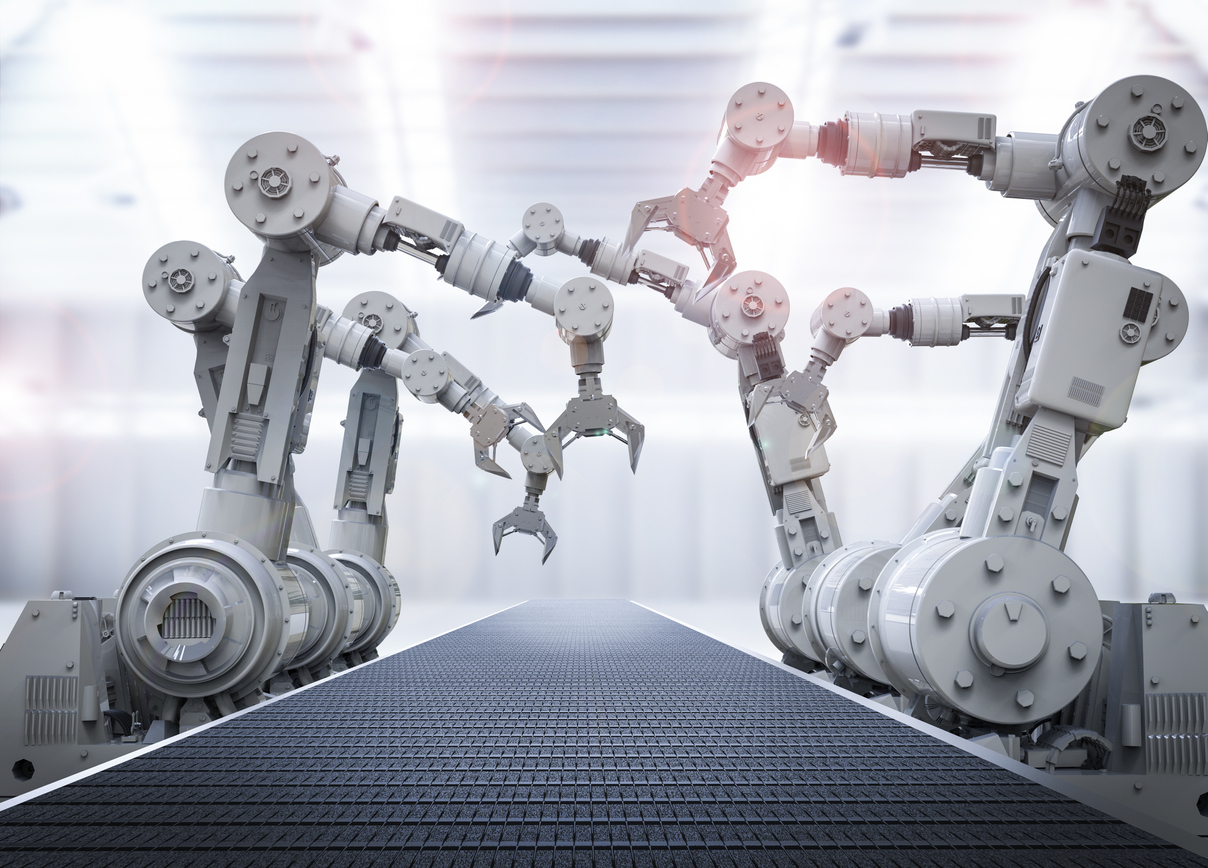 Bright Machines has announced plans to open an office in Seattle next year as part of manufacturing’s march towards a more automated future.The expansion includes the hiring of Amazon’s former senior software engineering leader on Amazon’s Alexa and Amazon Cloud Drive Nick Ciubotariu as their SVP of software engineering.

Founded by former executives from 3D software company Autodesk and electronics manufacturer Flex in 2018, the company builds what it refers to as “bright cells,” which are a combination of hardware and software dedicated to specific manufacturing tasks related to assembly and post-production quality control inspection. The big picture for the company is to bring artificial intelligence into robotic manufacturing. “We’re putting together the people, the tech stack and funding and other resources to go really go tackle this big under-served environment by bringing more automation and software to the factory floor,” CEO Amar Hanspal said.

While trying to make robotic manufacturing more intelligent isn’t new news, the approach Bright Machines is taking, is. Since the 70’s the manufacturing industry has been essentially using the same “blind” and “dumb” robots connected to computers. Bright Machine’s vision is to marry AI and machine learning with more advanced robots. “What we’re doing that’s different is going from dumb, blind and costly robots to ones that are sensor rich, have computer vision, machine learning and are adaptable,” says Hanspal.

“Every engineer grows up dreaming about working on robots,” Ciubotariu said. “We get to work on complex robotics problems that involve artificial intelligence and computer vision.”

Bright Machines chose Seattle to take advantage of the area’s many talented machine learning and AI programmers. They currently employ nearly 300 people between their offices in San Francisco and Israel. The company closed a series A funding round in October worth $179 million.

Episode 296: 18 Purchasing Manager Indices from Around the World