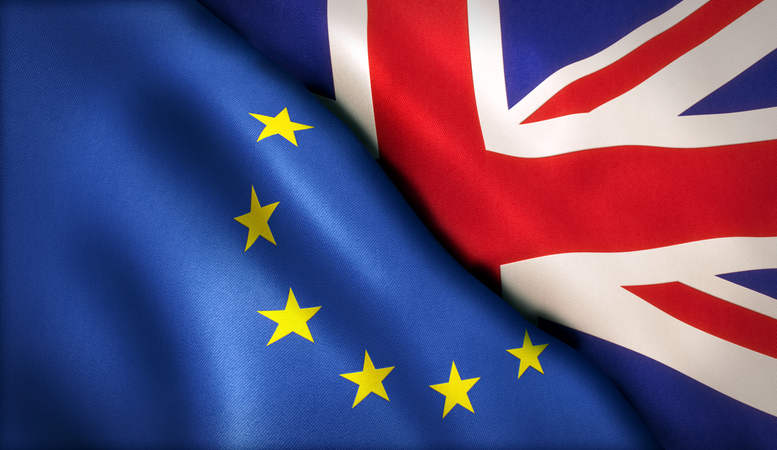 With Brexit finally going into effect last month, Britain is now beginning the process of re-establishing trade deals with its major partners. While talks with the United States are warming up, talks with the E.U. are starting on a much rougher note.

The British recently laid out their demands for the upcoming talks with the E.U. Among them is a stern threat to completely walk away from talks within four months if no progress is made. This appears to indicate a potentially rough first round of negotiations.

Both sides have said they want to reach a free trade agreement, but both disagree about how this should be accomplished. The E.U. wants the British to follow the rules established by the E.U., ranging from state aid to environmental protections. The E.U. is also keen to secure access to British fishing waters as part of any deal.

However, the British demand the right to diverge from these rules in an effort to complete other trade deals globally, as well as to allow the British government to be more involved in its economy. Michael Gove, the minister who handles Brexit preparations, told the House of Commons that the country won’t “trade away our sovereignty” as part of a trade deal.

While the U.K. left the E.U. on January 31st, they are still bound by the Union’s rules until the end of the year as part of the transition process. A divorce agreement would allow for this to be extended for two more years. However, Prime Minister Boris Johnson has indicated he has no desire to do this. With or without a deal, the U.K. will leave the E.U.’s structures and markets at the start of 2021.

This leaves the two groups just a few months to negotiate and make progress. Still, the British are confident an agreement will be reached. Whether or not that happens depends on how flexible the E.U. will be.