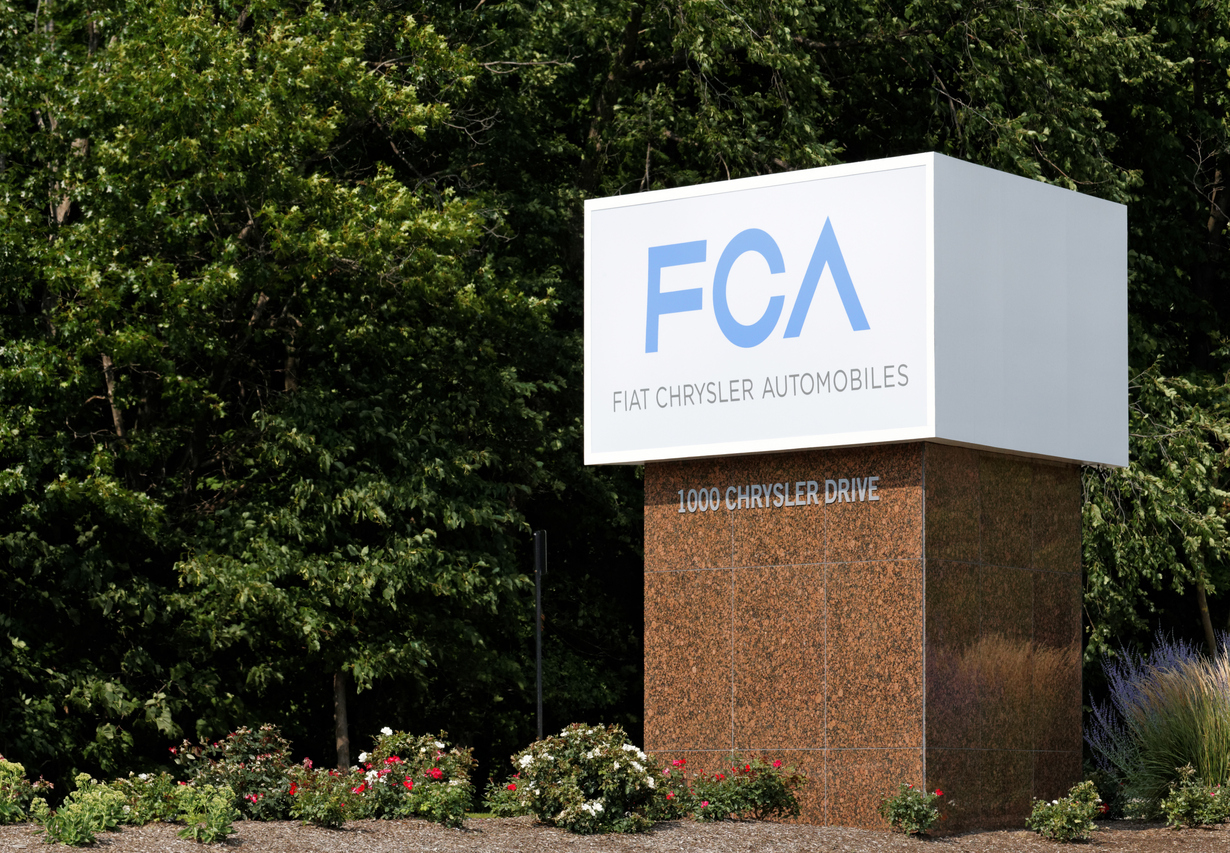 This is the first major deal by the new CEO of the FCA, Mike Manley, who took over the company in July after the death of the long-running boss Sergio Marchionne. The move creates a company with revenue totaling €15.2 billion ($17.5 billion), according to the two businesses.

The newly formed Magneti Marelli CK Holdings is set to cut costs through various synergies and expand its customer base as other companies try to maintain business with the industries shift toward autonomous driving, electric vehicles, and connected cars.

“This combination with Calsonic Kansei has emerged as an ideal opportunity to accelerate Magneti Marelli’s future growth,” (https://reut.rs/2POoXxg) said Manley on Monday speaking of the FCA unit, which currently specializes in powertrain, lighting, and high-tech electronics.

Shares for the FCA were up 3.6% at 9:58 EST as investors took interest in the increased price tag. This is set to increase FCA’s net cash position, raise expectations of a share buyback, and make a path for dividend payments the automotive manufacturer promised when it unveiled its five-year plan back in June.

The deal will also provide an investment source for the company’s future in electric and hybrid vehicles in order to keep up with the EU’s stricter regulations on emissions.

“Getting this transaction completed at the price agreed is a significant early milestone and accomplishment,” (https://reut.rs/2POoXxg) George Galliers, an analyst working for Evercore ISI, said of Manley and his team’s success on living up to Marchionne’s reputation as a deal maker.