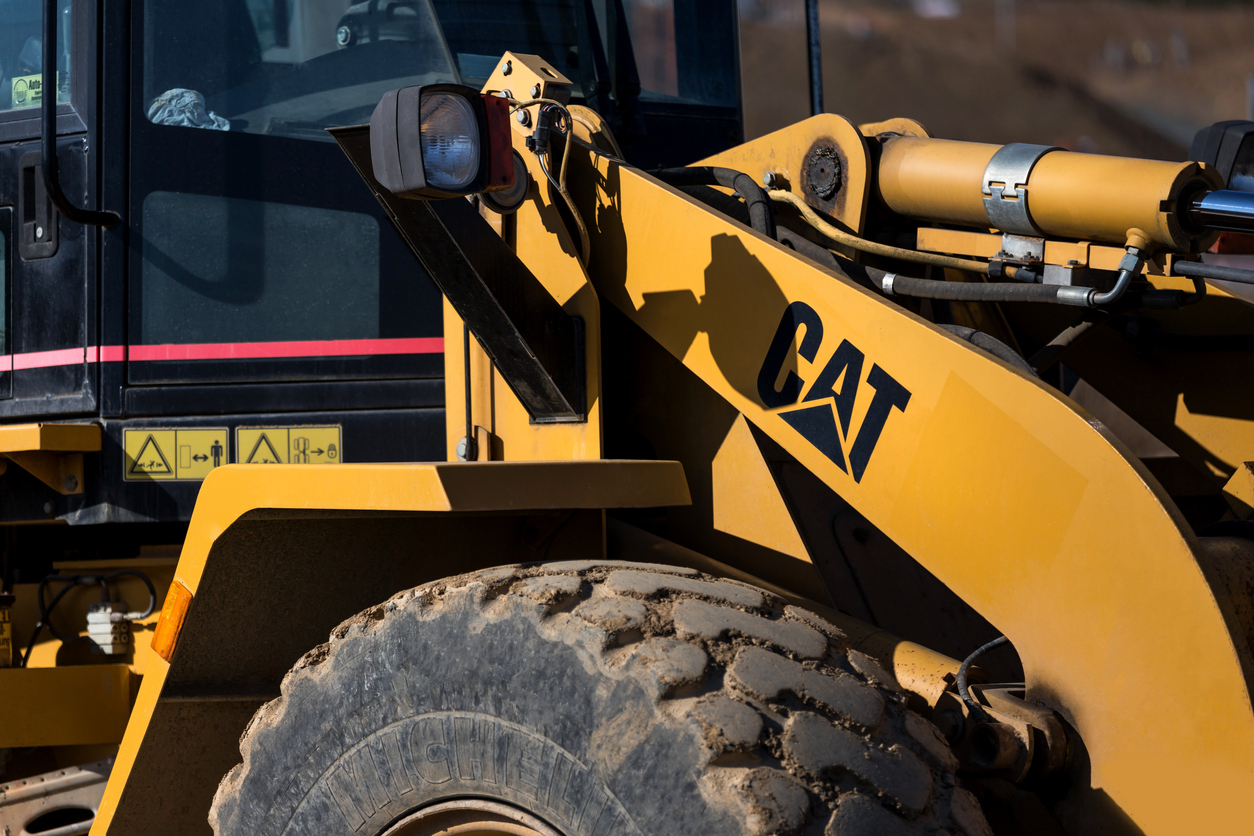 Heavy machinery manufacturing has helped to serve as an indicator for overall economic activity. Last year, the field took a hard hit from the Covid pandemic, which led to a lot of uncertainty and delays in capital spending. However, the newest reports from one of the industry’s major players may potentially signal that a turnaround is on the way.

On Friday, Caterpillar reported a smaller-than-expected drop in quarterly earnings. Caterpillar was one of the many manufacturers that were hurt by the delays in capital spending, which hurt sales of bulldozers, mining trucks, and other types of equipment. The company reported an adjusted profit of $2.12 per share, which is a 22% drop from a year ago. Analysts expected earnings to decline by 30%, down to $1.49 a share.

In the pre-market trade, Caterpillar shares were up 0.8% to $185.9. Since October, the company’s shares have risen by 22%, based on hopes that the worst is over. Strong worldwide government intervention, along with the growing list of countries rolling out Covid vaccines, has improved the outlook for the global economy, which had the largest peacetime contraction last year since the Great Depression.

While there is new optimism, the International Monetary Fund has warned that new Covid strains could create “exceptional uncertainty.” Caterpillar in particular has said that while demand has improved for mining machines and construction, they do not have a clear picture as to how things will play out for the rest of the year. Chief Financial Officer Andrew Bonfield stated that the “course of the year can change as we go through it, depending on how quickly vaccines get rolled out…how economic recovery occurs.” This stance is not all that surprising, considering that Caterpillar pulled their guidance early back when the pandemic originally began.