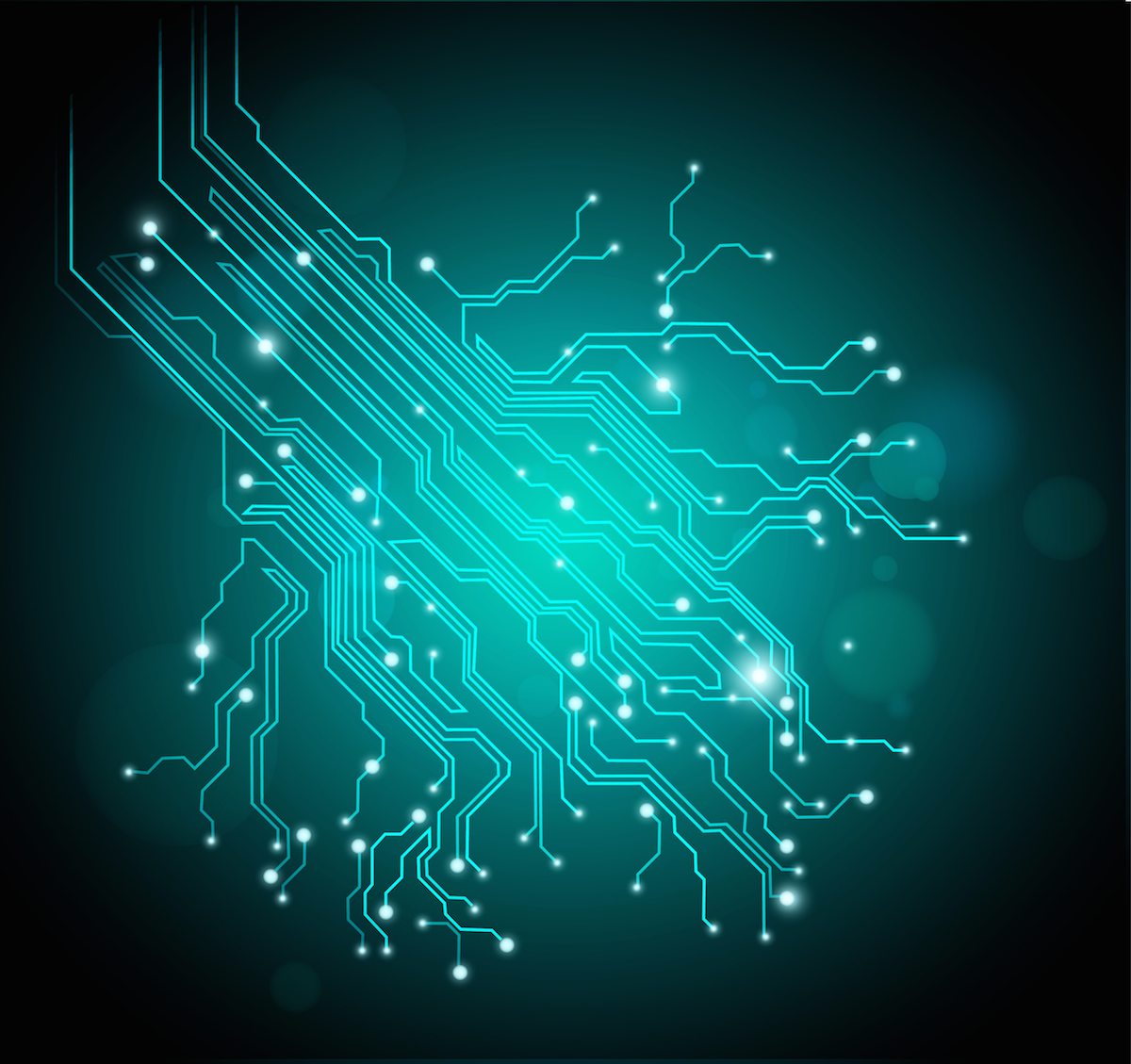 Chicago makes a bid to be the U.S. hub of digital manufacturing

A new center calls on Boeing, GE, and other companies to solve digital manufacturing’s biggest challenges.

Chicago takes a big step toward being a U.S. hub of digital manufacturing this month when the Digital Manufacturing and Design Innovation Institute (DMDII) opens.

Part-incubator, part-research center, the 94,000-square-foot institute will serve as a proving ground for experimenting with and testing new digital technologies that could potentially reduce the time and costs of current manufacturing processes across a number of industries One example of what the future could hold: a means to bridge the gap between a company’s design team and manufacturing engineers. With digital manufacturing, a designer editing a computer model of a part could click a button and in real-time see how much it costs from a site like Octopart.com and how long it takes for the manufacturing team to make that part.

“Everybody sees a tidal wave coming of digital technology for manufacturing,” says William King, chief technology officer of the DMDII. “People are not quite sure how it’s going to play out and what it means for them.”

Figuring out how digital technology will change the manufacturing sector is the main selling point of the DMDII, the first public-private partnership of the Chicago nonprofit UI Labs, whose mission is to launch public and private sector collaborations in applied research and development. DMDII brings together big manufacturing companies, like Boeing and GE, with large Midwest universities and local and federal government to tackle challenges around integrating digital manufacturing with traditional manufacturing.What does that look like? Industry partners propose manufacturing problems—say, answering how floor workers use body-mounted cameras to capture quality-control data—and then the DMDII sets up internal competitions to find solutions. The U.S. Department of Defense kicked in $70 million for construction costs, while the City of Chicago contributed $10 million. Roughly a dozen corporate sponsors have contributed $1 million each.

While the approach seems counterintuitive—the big industry partners all have competing positions in digital manufacturing—the strategy is similar to that of Sematech’s in the 1980s, albeit in a different sector. Formed in 1988, the Semiconductor Manufacturing Technology consortium organized leaders in semiconductor tech, such as Intel and Texas Instruments, to help the U.S. memory-chip economy regain its competitive edge and, as MIT Technology Review has written, “revitalize the U.S. semiconductor industry by finding ways to reduce manufacturing costs and product defects.” King says the same sort of model directs DMDII’s approach to stimulating the digital manufacturing sector.

“The idea is that we can have the government come in and catalyze an industry consortium where the industry members can pool their resources and expertise to attack problems they wouldn’t otherwise attack,” he says. “Perhaps the problems are too risky to attack on their own. Perhaps there is a need for a collective effort. [Companies] bring only the pre-competitive stuff forward and they share know-how.”

Coinciding with the opening of the DMDII is the first set of “project calls” for seven different digital manufacturing challenges—the first internal competition the DMDII has set up. Proposals on how to digitize factory operations, develop digital goggles for manufacturing floor workers, and use modeling to predict the performance and cost of new manufacturing materials are among the first “project calls” the institute is asking teams from industry and academia to submit. DMDII is putting up $12.5 million to help fund 12 to 24 months of research on selected projects, the hope being that projects that “graduate” from DMDII can be implemented by U.S. manufacturers once research is completed.

Of course, digital manufacturing is still young. Big companies have begun using additive processes to manufacture components of larger products—like GE has done with the fuel nozzles for its LEAP engine—but the digitization of manufacturing is still percolating into the small and medium enterprises that represent more than 90 percent of some 300,000 manufacturers in the U.S.

“We are in the very early days for this technology,” King says. “Where are the opportunities? This is our big industry members getting started in a serious way.”