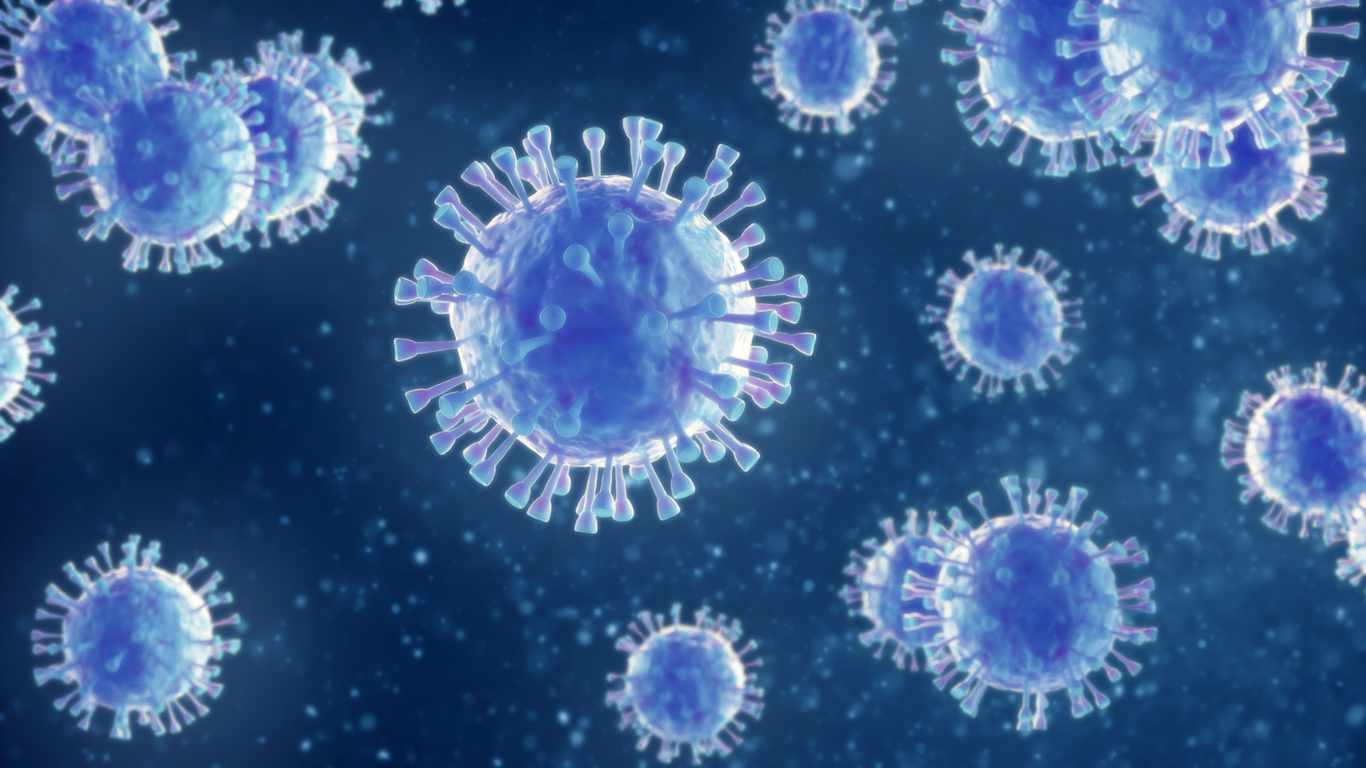 The coronavirus outbreak which has been spreading through China has sent ripples in the global economy. This outbreak has also occurred amidst the ongoing trade war between China and the United States. Now, the Chinese government is looking to find some relief.

This past Tuesday, the country announced that it would allow importers to apply for exemptions on nearly 700 types of goods from the United States. Importers can begin applying for these exemptions starting on March 2nd. The Customs Tariff Commission has stated the goal is to “support enterprises to import goods from the U.S. based upon their business considerations.”

Still, it won’t be as easy as just applying for an exemption and getting one. Each application will have to go under an approval process, potentially limiting the rate at which they are approved or denied. Furthermore, each exemption is only valid for one year.

Among the list of items up for exemption, dozens of types of medical equipment are eligible. Undoubtedly, these are to help with containing and treating the coronavirus. As it stands, over 70,000 people have been reported to be infected in China, with the death toll climbing towards 2,000.

Meat products like beef, pork, and poultry are also available for exemption. The meat industry in China is under severe risk of being impacted to the point where the country couldn’t provide enough for its people. Combined with fears over the bird flu in their poultry, and the Chinese government is now trying to buy up as much meat from other sources as possible.

Before these new exemptions came into play, both China and the U.S. had already begun to take steps to reduce the tariffs between them. Last month, both countries signed “phase one” of their new trade deal. The effects of the agreement officially went into effect on the 14th.

SpaceX Plans to Launch First Tourists in Space by 2021