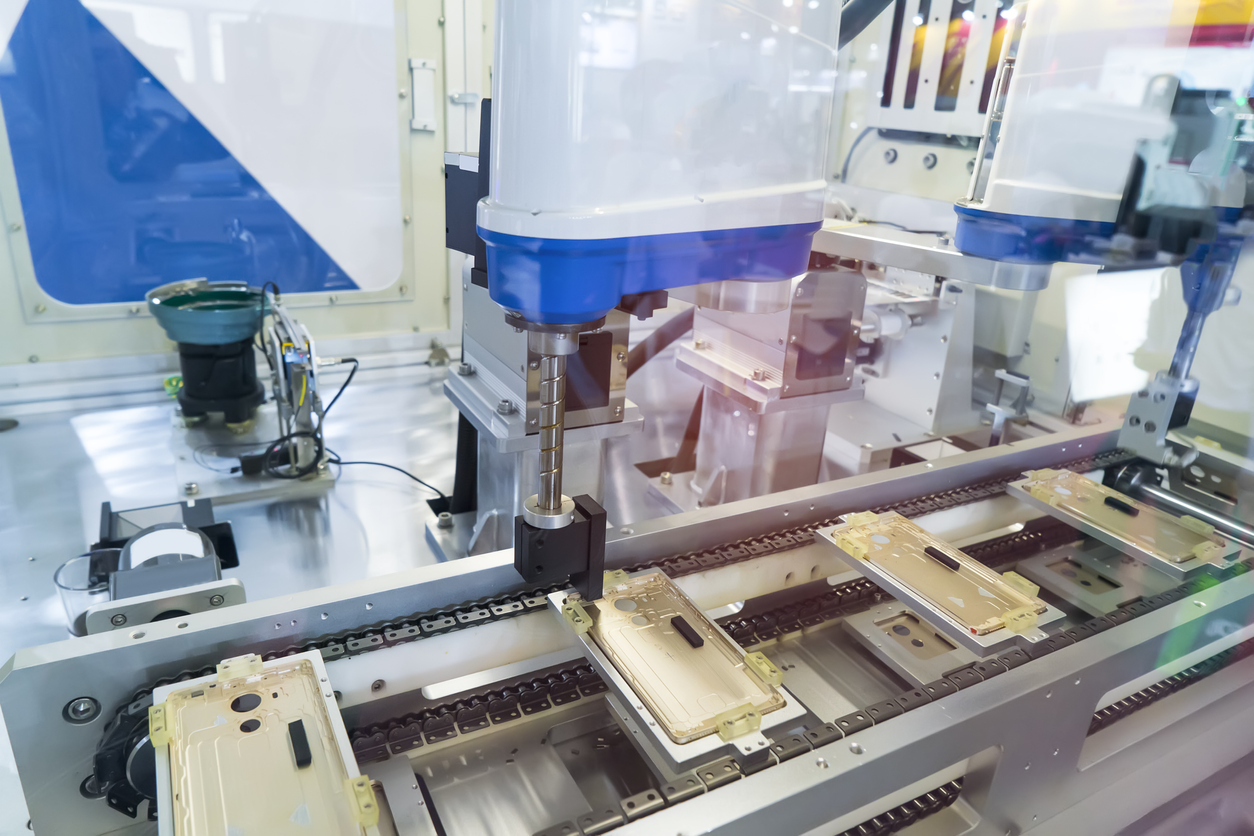 In the first four months of this year Vietnam has become the eighth largest import partner for the United States, surpassing Ireland, Italy, India and France among others.

The trade war between the United States and China continues, forcing manufacturers to move production outside China to avoid paying ever-increasing tariffs on goods bound for the US. In the first four months of this year imports of mobile phones from Vietnam more than doubled compared to the same period last year according to the United States International Trade Commission. This number is likely to increase. According to anonymous sources cited in the Nikkei Asian Review, Apple is considering moving a whopping 30% of its total iPhone production out of China. Frontrunners to get this business are India and Vietnam. 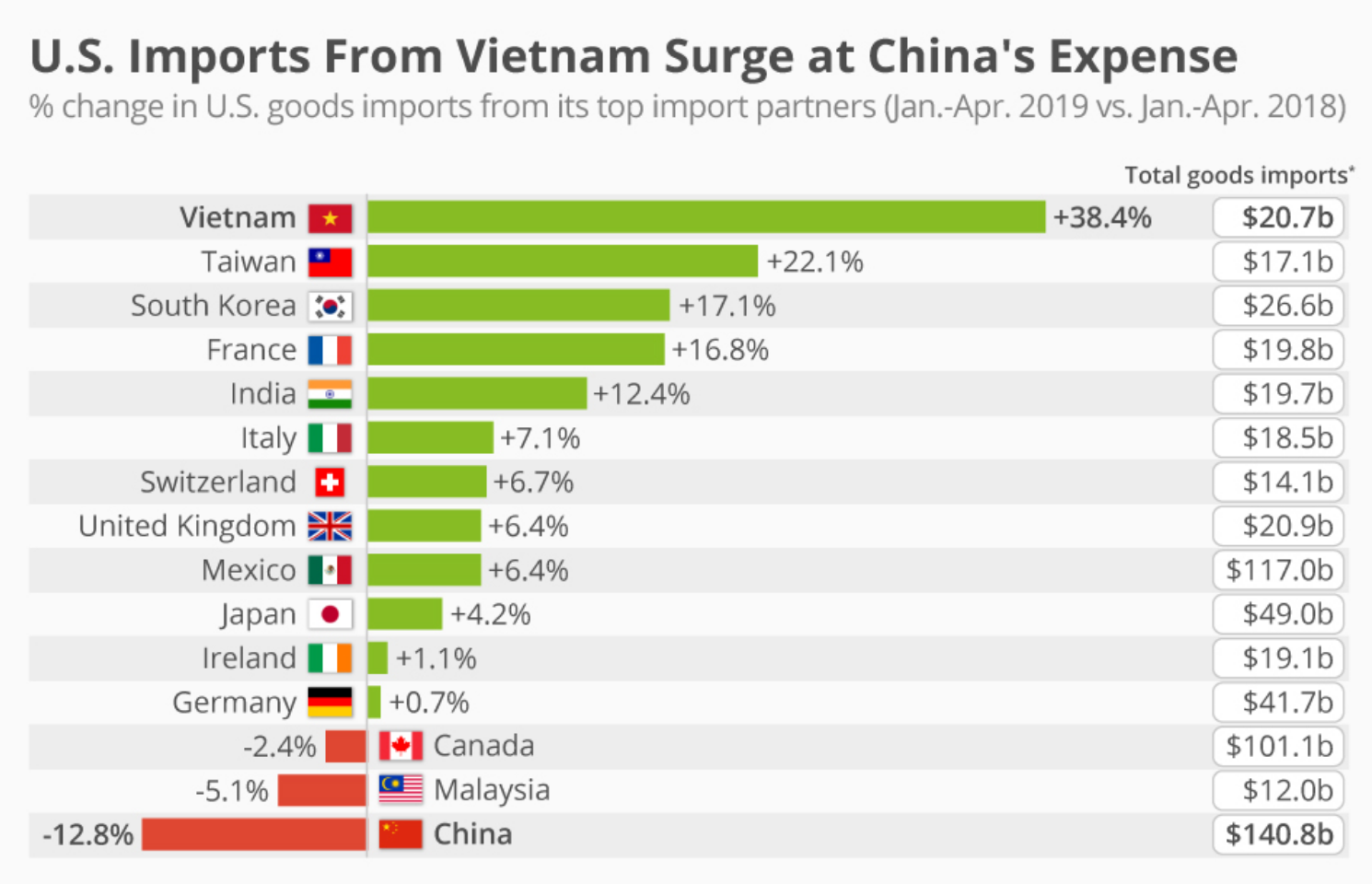 Mobile phones aren’t the only consumer goods that have seen a serious uptick in exports from Vietnam. Computer exports to the United States rose by 79% along with textiles, shoes, furniture and surprisingly fish. Regardless of where the fish are caught, China was the primary processing point for much of the region’s seafood before shipping to the United States.

According to a survey released by Nikkei and IHS Markit on Monday, the Vietnam Manufacturing Purchasing Managers’ Index (PMI) was 52.5 in June, up from 52.0 in May showing continued expansion has reached its highest level in the past six months. A key contributing factor to this expansion was the continued new order growth – nineteen consecutive months of increased manufacturing production. “The Vietnamese manufacturing sector continues to bob along nicely midway through 2019. The second quarter of the year saw solid growth that was broadly stable across the period and an improvement on the first quarter,” said Andrew Harker, Associate Director at IHS Markit.

While the Vietnamese economy is enjoying continued, strong growth, experts agree it could all evaporate if the US-China trade situation comes to a conclusion in the near future. The challenge for Vietnam is to hold on to this new business in the near and long term.