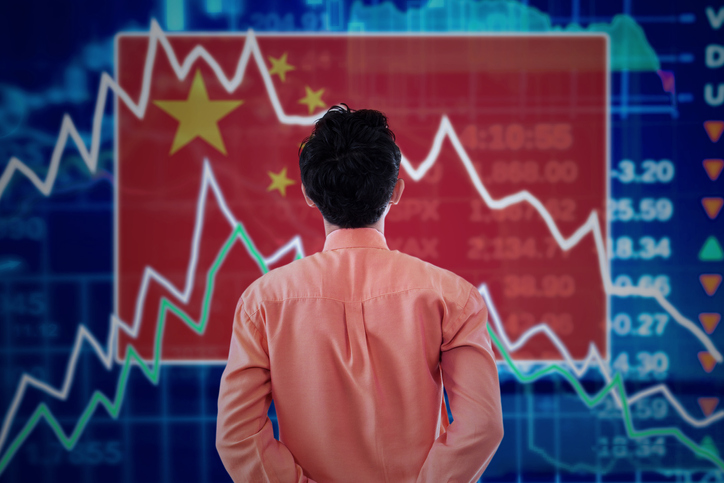 The COVID-19 is continuing to make its way around the globe after its outbreak in China late 2019-early 2020. However, while the country is over the peak of their infections, their economy is still struggling, as exports fell for the third month in a row.

In March Chinese exports fell by 6.6% compared to the previous year, hitting $185.1 billion. However, this is an improvement compared to January and February, which had a decline of 17.2%. Imports declined 0.4% to $165.2 billion as the nation began to reopen factories and stores, rising from a 4% decrease in January-February.

While the recovery is a welcome sight for the country, it’s not expected to last for long. Experts estimate that the weight of the coronavirus on foreign markets will limit any potential exports. Among those, the most impacted are the U.S. and Europe, who have closed stores and enforced stay-at-home orders.

Before the outbreak of the virus, China’s trade was potentially ready for a boost after agreeing to “Phase 1” agreements with the U.S. in January to scale back their ongoing trade war. China agreed to purchase more farm exports from America, while the U.S. canceled the planned tariff. Now, the virus has put a continuation of those talks on hold.

The Chinese government is keen to revive its industry after declaring a “victory” over the coronavirus. Factories, offices, malls, and restaurants have re-opened after entire cities were placed under lockdown during the worst of the nation’s outbreak. Still, anti-virus controls still remain in place, such as fever checks for those out in public.