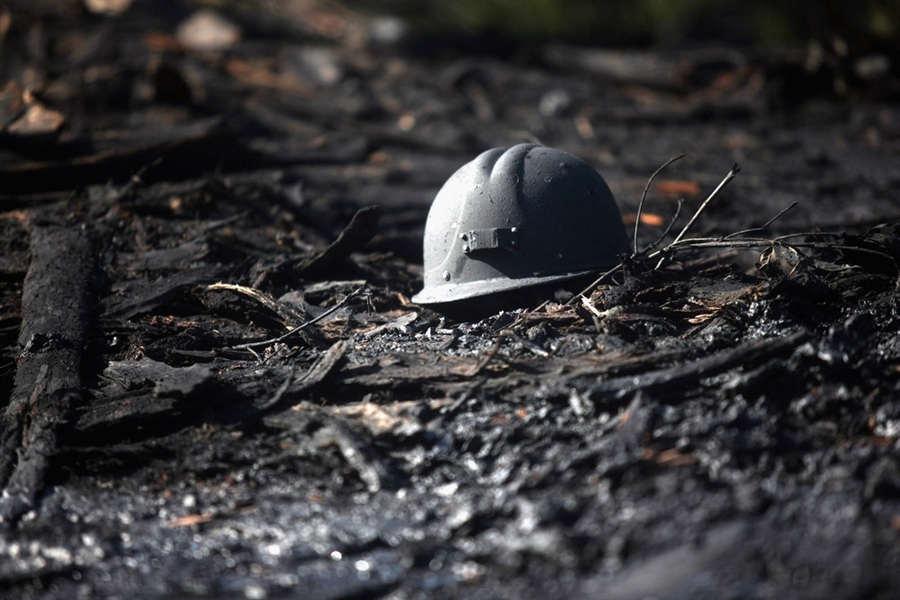 Yin Weimin, Human Resources and Social Security Minister, announced today (2/29/2016) that they will lay off 1.3 million workers in the coal industry and another 500,000 in steel sectors. Without providing any additional information, Yin said the employees will be reallocating these workers over the next few years.

It seems as though China over-invested into these industries which have left them with a glut of capacity throughout the industrial sector, forcing manufacturers to cut prices. The low prices are actually causing factories to operate at a loss, which is then subsidized by the state. This is far from the sustainable economy the Chinese are working vigorously to create.

“The plan underlines the government’s determination to address overcapacity in those industries, and should benefit companies in the sectors as the government will spend money to help them streamline their operations,” Helen Lau, an analyst at Argonaut Securities (Asia) Ltd. in Hong Kong, stated. http://bloom.bg/21wxXdT

China has been boosting their own economy by taking on impressive infrastructure projects and building new factories to fuel the demand for coal and steel. Now, as these investments are cooling down, they are beginning to post their weakest economic reports in the past 25 years. This is causing these once thriving industries to cut back on investments and jobs around the world, which is now having an impact on China themselves.

Chinese businesses have also been accused of selling steel on world markets for less than it costs to manufacture and export, which has crippled local and international rivals. Europe even went as far to put anti-dumping tariffs in place on steel importers from China. The reason for this is because these companies were selling unwanted steel at their subsidized costs as their inventory vastly outpaced their home-grown demand.

Inventories have dropped to around 3.2 million tons of coal, down substantially from 7.8 million the year prior.

This will not just be an isolated incident. China is the world’s second-largest economy and nearly every country on Earth relies on them in one way or another. If they fail to come up with a solution while also being able to keep up with today’s demand for coal and steel, it could have a ripple effect that could resonate through supply chains around the world.

US steel producers can use this slowdown to regain lost market share from China, dumping steel at low costs. US businesses have been fending off Chinese low-priced steel exports. Businesses will now be back to competing on an even playing field. China has been setting unfair prices on goods which US companies have no chance of competing against. This restructuring of China’s industrial sectors could create a fair and uninflected market for steel and coal. Fair competition would not only be good for US businesses, the world would benefit as well.