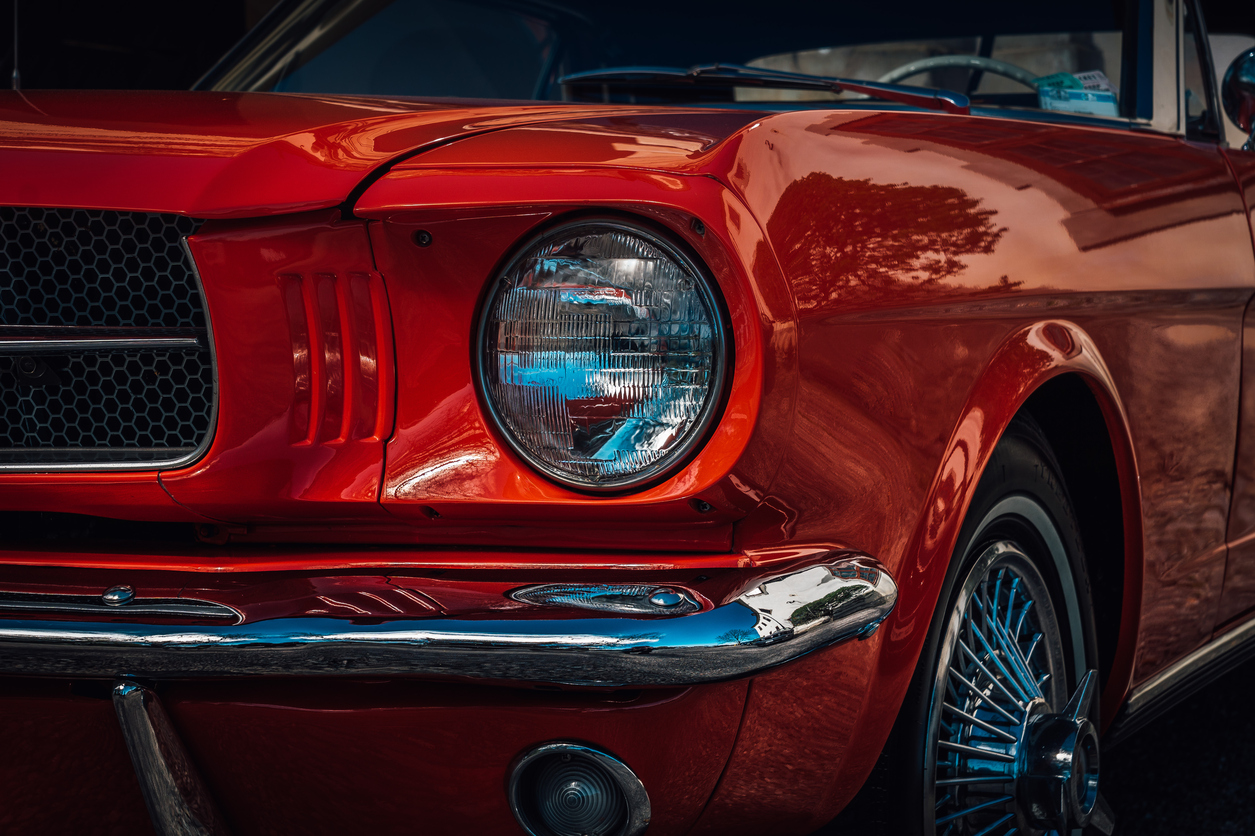 Another unexpected victim of protectionist trade practices is facing serious financial hardships as a result of the Trump tariffs. Over 20 million Americans spend an estimated $1.5 billion every year on classic cars, trucks, and motorcycles. Tariffs place a tax not only on the import and export of the classic cars themselves but also the parts and accessories needed to restore and maintain them.

Mark Hyman has run Hyman Ltd., a classic car dealership in St. Louis since 1989. In testimony before the Commerce Department last month he and other dealers and owners argued that classic and antique cars should be exempt from tariffs. “A protectionist trade practice has a potential – and a probable – impact that’s dangerous, disastrous, catastrophic” for the classic car industry, Hyman said.

In June of this year a 1963 Ferrari 250 GTO sold privately for $70 million. The private sale of a classic in this price range is indicative of a trend towards private purchases over auctions in the high-end classic car market. Cars like the GTO and others have almost exclusively traded hands through auction houses such as Christies or Barrett Jackson. But with the looming tariffs it makes more financial sales to go the private sale route for the clients who value their privacy.

While it may be hard to find sympathy for someone who has $70 million to spend on a car having to pay additional tariffs, it’s not the big spenders who at risk. The everyday classic car enthusiast, who’s cars average $35,000 in value will find themselves priced out of the market. Import tariffs will add 25% to cost of acquiring their car from outside the U.S. regardless of where it was originally assembled and parts to restore or repair them will face similar cost increases making what was an enjoyable hobby no longer an option.

Aftermarket car parts for new, used and classic cars represent a significant chunk of the auto industry. Whether they be from Czok or other providers, the parts business alone employs about 4.6 million people at the over 533,000 auto parts businesses including retailers, manufacturers, distributors, and shops. The aftermarket part industry accounts for $392 billion in annual sales according to the Auto Care Association. Are you looking for car parts? Head to the Compare Parts website to find out more.

While he and others remain optimistic that clearer heads will prevail since the hearings last month, Hyman says, “People are no longer saying ‘This could never happen’ because there’s some things that have happened — in the steel industry, in the aluminum industry, with China, with Canada, with Mexico with the EU — that none of us ever would have guessed could happen. We pray that it doesn’t occur, we don’t understand why such things can be perceived as being a threat to our national security. But I think that we’re now more prepared that it may.”

You know, you don’t have to pay through the nose to become a classic car owner. Many vehicles like these short lived cars are slowly becoming considered as classic in their own right. Just because they are short lived doesn’t make them bad cars but it does make them uncommon and, to some, that makes them more desirable.