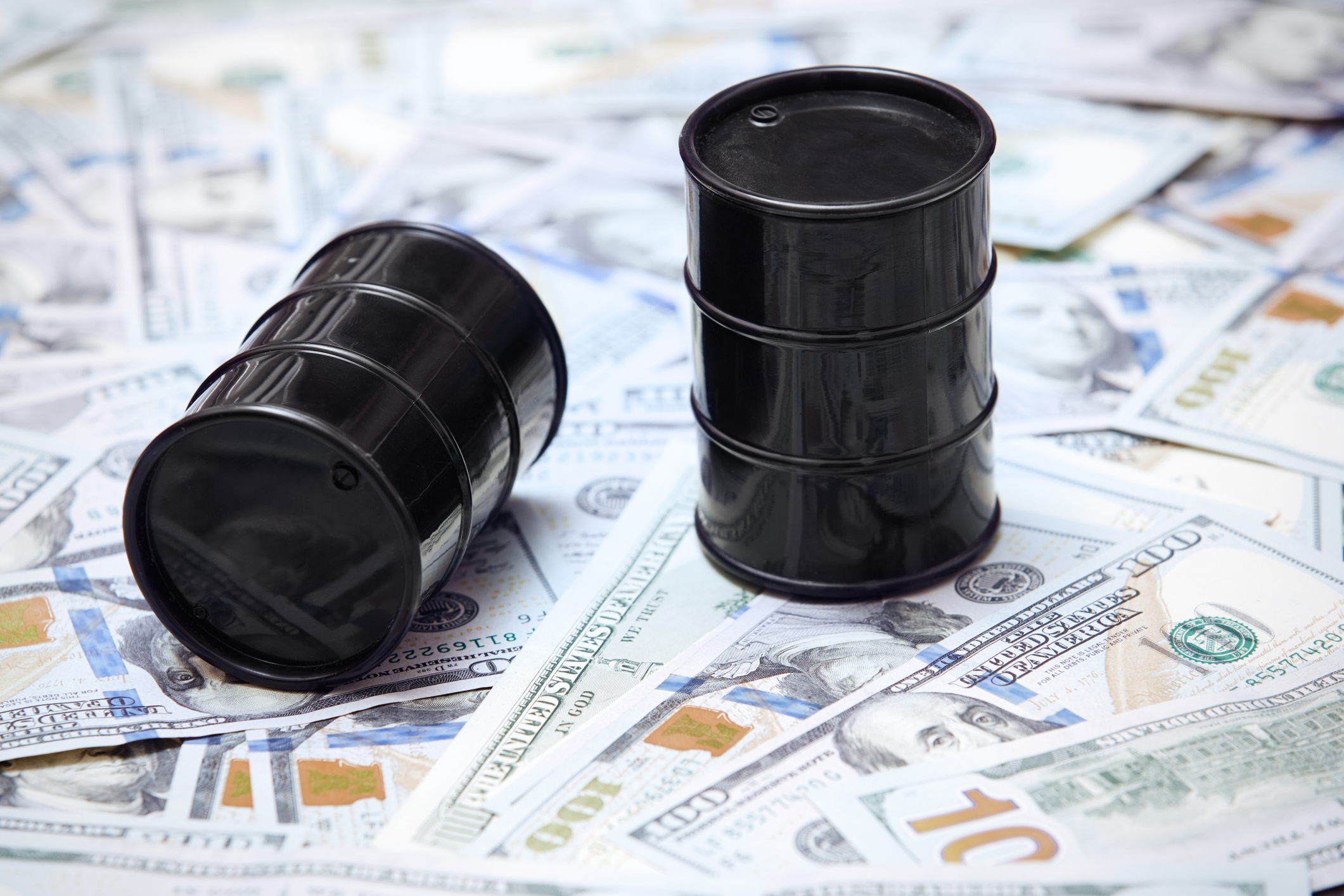 The Oil industry has been on everybody’s minds for the past few years. From terrifying lows to unexpected cooperation from the Organization of Petroleum Exporting Countries (OPEC), no one really know’s what the future may hold. With the commodity facing its first weekly loss in a month, many are wondering what could be the cause. Furthermore, manufacturers are curious to see if this price drop will have an impact on their business after high prices helped revitalized many businesses in the sector.

WTI, the US benchmark for crude oil dropped below $50 a barrel as the international benchmark, Brent hovers around $51.75 (1:51pm ET). Increased inventories and a jump in gasoline supplies continues to weigh heavy on the market. Along with supply continuing to rise, the latest oil rig count data is in from Baker Hughes and it looks as though production will only continue to increase.

US oil rig count rose by five, to 688 according to Baker Hughes and gas rigs increased by five as well. This is the 14th week of gains in a row which seems to forecast an even higher inventory level in the near future. As production continues to soar in the US, manufacturers supplying the industrial components for these rigs are benefiting. Still the worry remains that the industry will face another major oversupply problem such as the one in February of 2016 where prices dropped to a staggering $26 per barrel.

Even though production continues to climb in the United States, OPEC is still holding true to their production cut agreement. On Thursday, Saudi Arabia’s oil minister even went as far as to suggest that the production cuts may need to be extended. “There is an initial agreement that we might be obligated to extend to get to our target.” oil minister, Khalid Al-Falih stated at an oil conference he attended. http://read.bi/2pNdX9s

As of now, manufacturers are cautiously optimistic that the increase in US oil rigs will continue to bolster the American manufacturing industry. OPEC holding strong on their production cuts and an increase in US production both are working in the manufacturer’s favor. However, it’s important that supply doesn’t outpace demand to such an extent where oil prices plummet once again. The future is still murky for the global oil industry but hopes are high it will continue to recover.

Be sure to check back on Manufacturing Talk Radio again soon for the latest trends, news and developments surrounding the world of manufacturing.