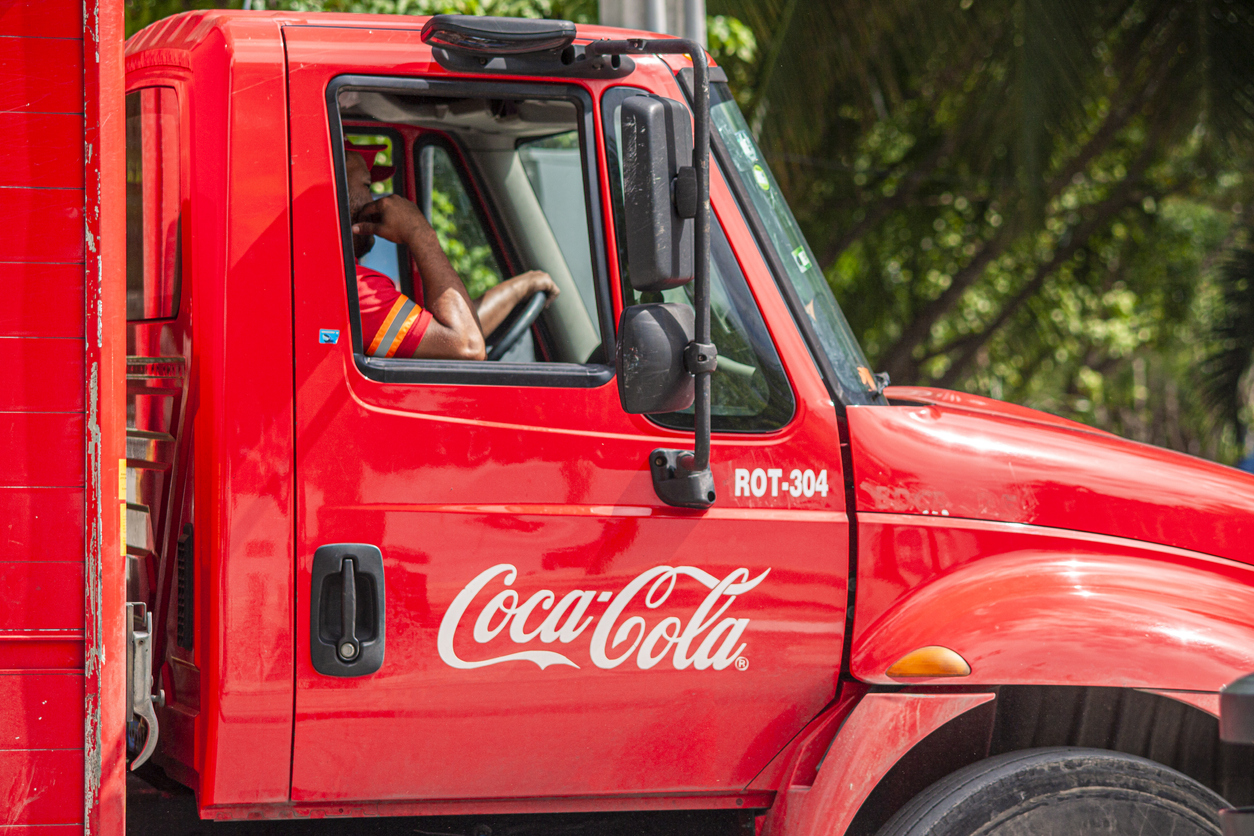 Several industries have seen setbacks due to the Covid-19 pandemic. However, one area which some may not be expecting to have taken a hit is the soft drink beverage sector. Yet the recent announcement of job cuts by Coca-Cola gives some new insight as to how hard the company has been hit by the pandemic.

On Thursday, the company announced plans to cut 2,200 jobs, including 1,200 jobs in the United States. These cuts represent roughly 12% of Coca-Cola’s U.S. workforce, which totaled 10,400 employees in 2019. In their Atlanta headquarters, 500 jobs are being eliminated. Many of the reductions include voluntary and involuntary separations, with severance packages that are expected to cost the company between $350 million and $550 million.

These cuts come after Coca-Cola’s announcement earlier in the summer to trim its workforce by offering 4,000 buyouts to workers in the U.S., Canada, and Puerto Rico. They also plan to reduce operating units from 17 businesses in four regions to nine in said areas but did not say which units, in particular, would be impacted.

Coca-Cola saw a sales decline of 9% during the third quarter, down to $8.7 billion. The main reason behind the decrease is the decline in restaurant sales. As many restaurants have had to close their doors, some for good, the company has lost a sizeable amount of steady business. The increase of automation in canned and bottled production also makes cuts more of an economically viable option.

Aside from streamlining their manufacturing processes, the company is also focusing on more-popular brands like Coke and Coke Zero. This follows their October announcement in which they said they would be cutting 200 brands, which encompasses half of their portfolio, and earlier cuts of brands like Tab, Odwalla, and Zico.

In Response to Pandemic, Manufactures Invest in Digital Tech