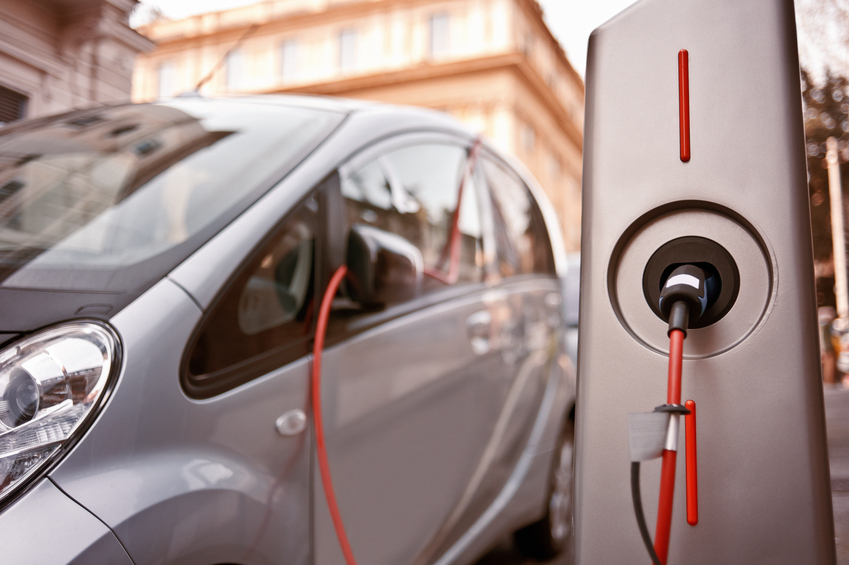 The Consumer Level Electric Vehicle: How Will It Impact Automotive Manufacturing?

General Motors has stated that the Bolt will cost around $37,500 before the $7,500 federal tax credit is factored in. However, Tesla’s Model 3 costs around $35,000 before the tax credit, so it may have a hard time competing with the current leader of electric vehicle manufacturing. Tesla has also announced that they will be ramping up production of the Model 3 which could have a direct impact on General Motor’s electric vehicle sales.

Yet analysts aren’t convinced that a consumer level price point will be enough to shift Americans away from their gas powered cars. Oil prices remain relatively low and it has made for a much less intrusive gas price. Forecasters, according to Manufacturing.net, estimate 30,000 Bolts will be sold in its first year and only around 235,000 electric vehicles are currently on our nation’s roads. From the most recent data, there are over 253 million cars and trucks on U.S. roads so the 235,000 EV’s haven’t had such a dramatic disruptive impact on these critical industry, instead these affordable EV’s open up another option for the consumer.

Current oil prices have lead to low gas prices but this may not be the case indefinitely. Oil prices are notorious for their up’s and downs which could lead to a mass migration toward electric vehicles in the future. Engine manufacturers may feel some pressure as electric vehicles become more popular, but EV’s still call for some heavy duty manufacturing as well. Batteries, EV friendly infrastructure and vehicle components will still need to be manufactured so businesses may have to evolve to meet these demands if oil prices rise. For now, it is exciting to see a new take on the consumer level vehicle and one that could help mitigate damage to the environment but it is a trend manufacturers need to keep an eye on.

For more information on Electric Vehicles, take a look at the links below:

The Nikola Motor Company and Their Electric Semi-Truck

The Importance of Six Sigma for the Modern Manufacturer