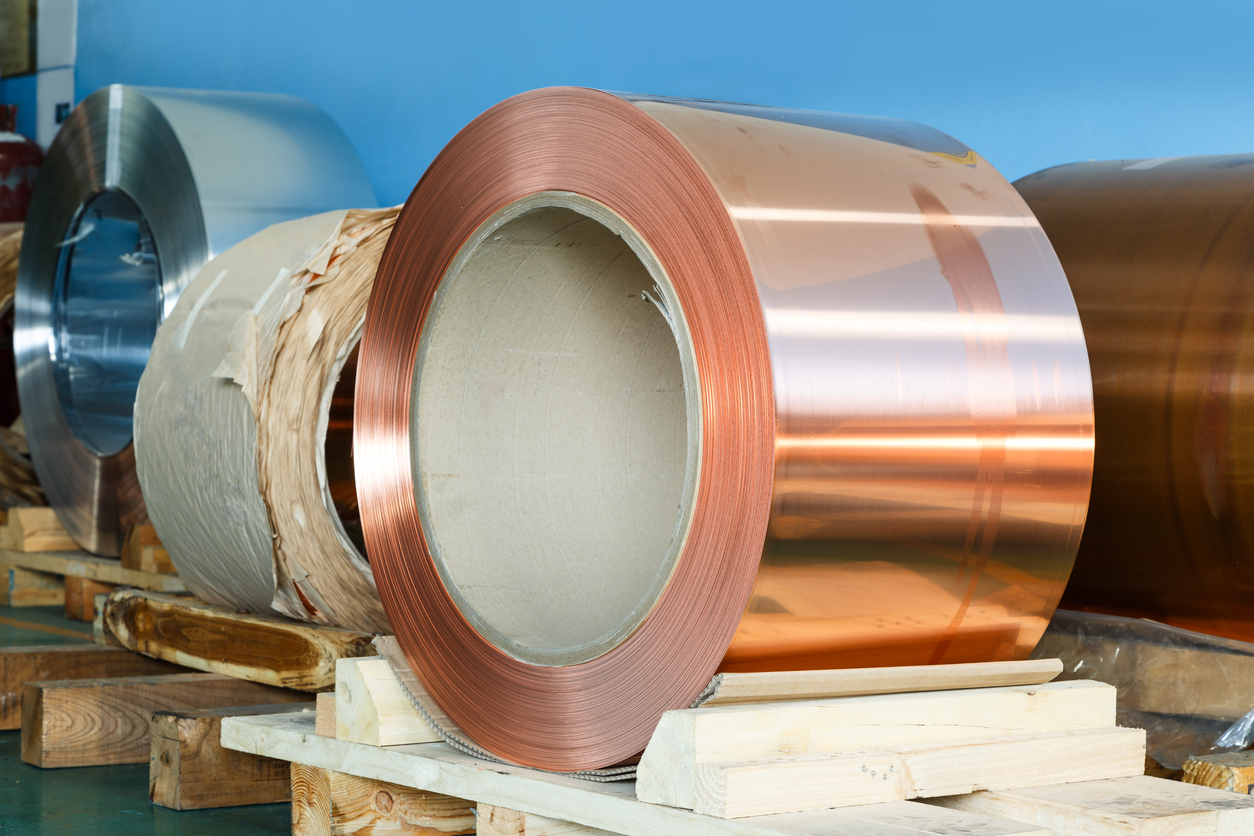 Copper Prices Continue to Drop Due to Virus Concerns

The price of copper has continued to dip in response to the recent coronavirus outbreak. The resource, which is used by economists as a measure of overall global economic health, has seen it’s price dip by around 13% since mid-January. For 13 days straight, the prices have continued to fall to a low not seen since last September.

Copper is a very important resource for a wide variety of industries. Electronics and building construction are just a couple of the key industries which need copper. It’s this constant demand that makes copper prices a good benchmark for economic health, especially in manufacturing.

However, the coronavirus outbreak has caused these prices to slip. This is due to China being the world’s largest consumer of precious metals, such as copper. In fact, electronic, automobile, and construction industries are key for the country, and the demand for copper from these industries makes up 50% of their total consumption.

In response to the virus, China has begun shutting down many of its regions, preventing outside travel or imports. At least 24 provinces and regions aren’t expected to resume working until February 10th at the earliest. Wuhan, the epicenter of the outbreak, isn’t expected to begin working again until February 14th. The city itself makes up 1.8% of China’s GDP and is the seventh-largest economy in China.

A slip in copper prices due to illness has happened before in China. Back in 2002-2003, China implemented a similar shutdown due to an outbreak of SARS. This led to copper prices slipping dramatically. At the peak of the outbreak, the demand for copper dropped nearly 80% from the levels it had the previous year.

Still, at this point, the coronavirus has caused more deaths in China than the SARS outbreak did. This could mean that China will keep its shutdowns in place for longer than anticipated. It’s possible, then, that copper demand could slip even lower than back in 2002-2003.

Episode 408: Cliff Notes - The Impact Of The Coronavirus Outbreak On US Manufacturing