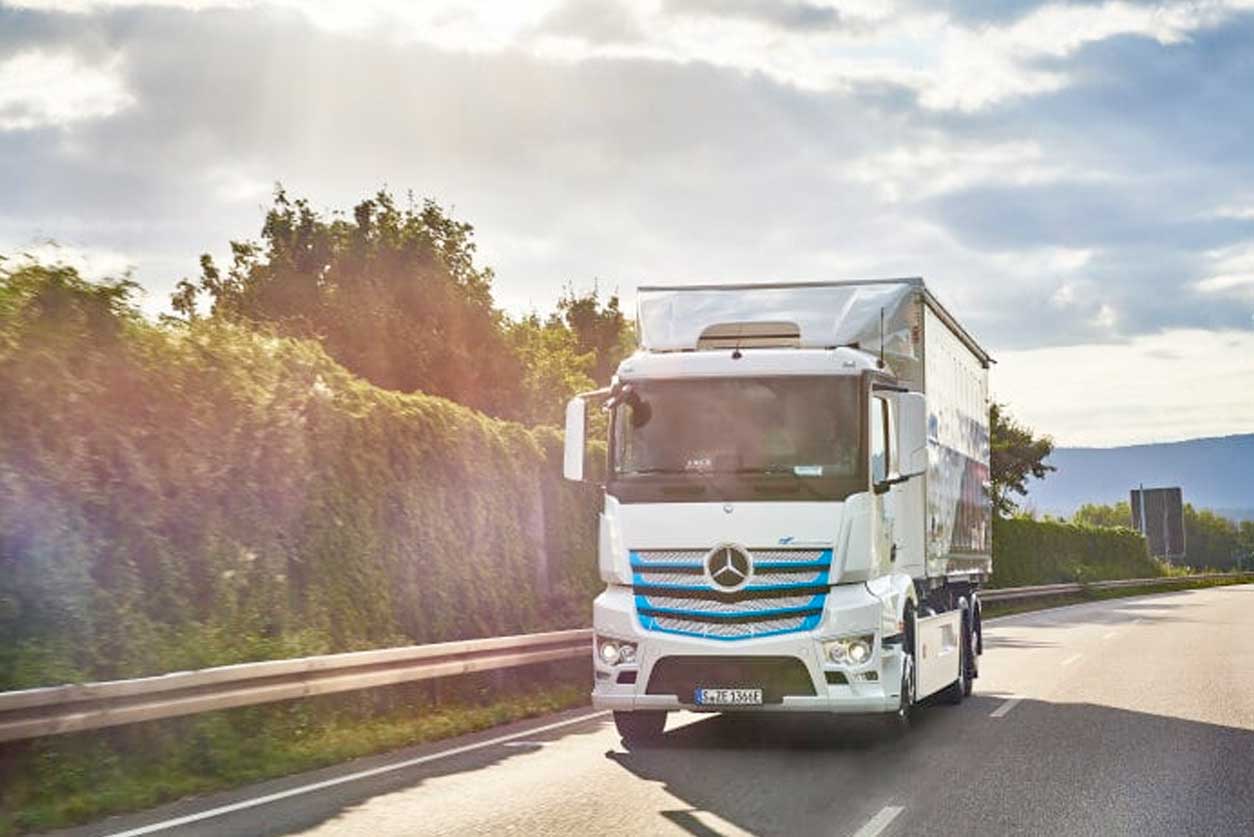 Currently, there are around 276 million vehicles operating in the United States, which around 15.5 million of those are trucks, which in turn has led to a search for a safe way to transport 10 billion tons of freight in an efficient manner. Daimler Trucks North America has recently acquired Torc Robotics with the goal of developing and testing automated trucks.

Their new fleet of SAE level 4 intent technology has begun its deployment on public roads after extensive safety testing on a closed-loop track.

“As we pair Daimler’s expertise in building safe and reliable trucks with Torc’s genius in engineering Level 4 vehicles, we have no doubt we will do great things in the future,” said Roger Nielsen, president, and CEO of Daimler Trucks North America. “We look forward to writing history together. The U.S. highways are the perfect place to develop automated driving technology.”

The current routes are located on the highways of Torc Robotics home town of Blacksburg, Virginia. Each time one of the trucks goes out it is accompanied by an engineer to oversee the system and a certified commercial driver who has been trained on automated systems.

“Being part of Daimler Trucks is the start of a new chapter for Torc,” said Michael Fleming, Torc Robotics CEO. “Our whole team is thrilled to be working alongside our Daimler colleagues as we pursue the commercialization of Level 4 trucks to bring this technology to the market because we strongly believe it can save lives.”

Daimler also plans on expanding its automation capabilities to its Portland and Stuttgart, Germany locations. The North American teams are working on developing truck chassis that can utilize automated driving, which require redundant systems for safety and reliability. Daimler has brought in Torc for their extensive experience with automation, being responsible for systems that have proven reliable in a multitude of different situations.

On top of developing the vehicles themselves, Daimler is also constructing the infrastructure for their initial testing phase through their newly created Autonomous Technology Group. This includes the main control center and logistics hubs near highways, interstates, and high-density freight corridors. The internal department will also be responsible for software development, sensor kit integration, and autonomous roadmaps.