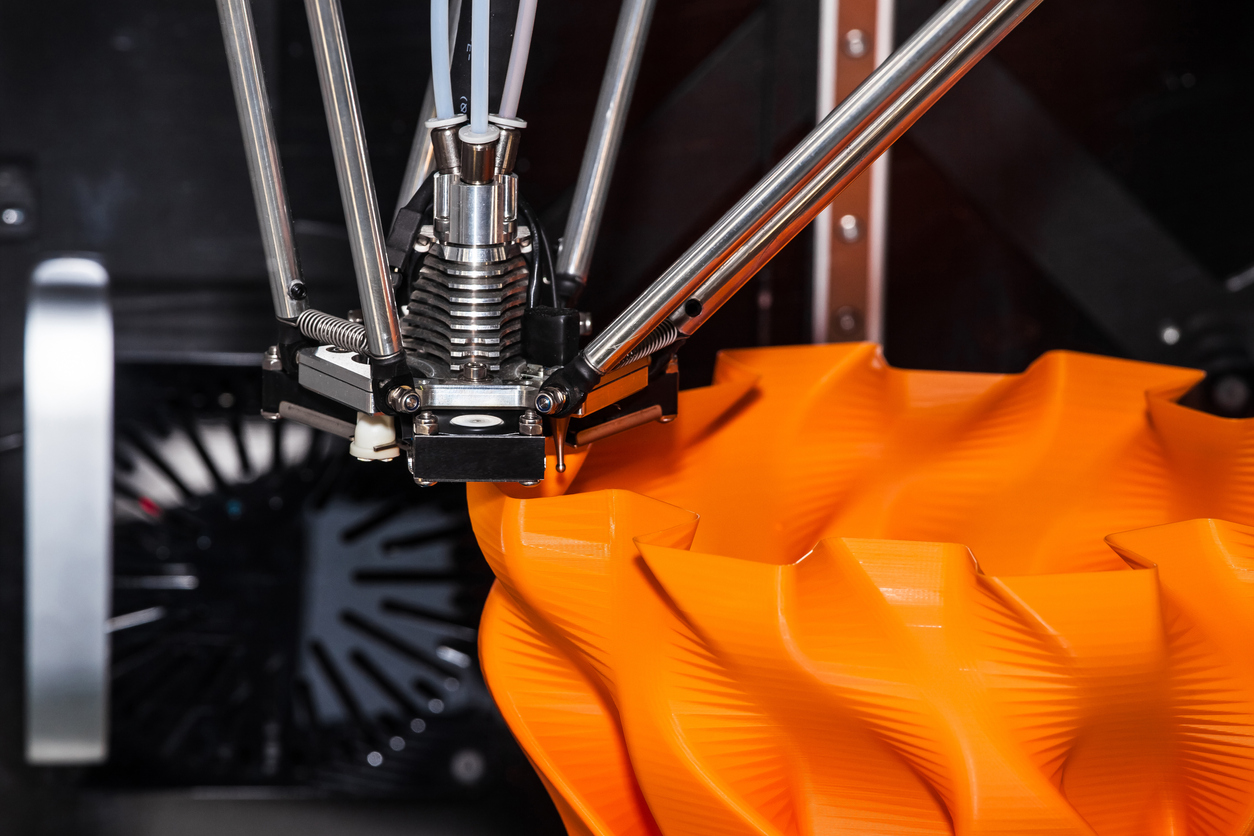 3D printing has been increasing in popularity, both for individual usage and for business purposes. However, this recent boom has also raised concerns over the quality of the plastics being used. It’s this exact issue which the Department of Engineering at Aarhus University in Denmark plans to try and tackle.

According to associate professor Mogens Hinge, the problem is mainly caused by the ever-growing need for 3D printing filament. In order to meet this demand, companies are producing their plastics without any kind of standardization. This leads to varying levels of quality between filaments, even if they come from the same producer.

Due to the lack of standardization, printing settings that worked for one filament may not work for another. That means printer users will have to frequently adjust the speed, temperature, and feeding rate in order to find the correct settings for their filaments. As one might expect, this leads to frustrated customers and plenty of wasted plastics.

Professor Hinge, who specializes in plastics, and his team at Aarhus University are looking to come up with a potential standard filament that could solve these problems. The idea is that if there is an agreed-upon standard for filaments, then consumers will know what to expect when they buy them.

Hinge also believes there needs to be more information presented on the filament spools for the consumer’s sake. This includes data such as the filament glass transition temperature, the melting temperature, surface/wetting properties, and rheological properties.

In order to achieve their goal, Hinge’s team has partnered with the Danish plastic recycling company Aage Vestergaard Larsen A/S. The company, which has been around since the 1970s, has extensive knowledge in plastics manufacturing and processing. Through this partnership, Hinge hopes that the standard filament they design will also be able to be made out of recycled plastics.

Most of the plastic used for filaments is brand-new. This is part of one of the major criticisms some have with 3D printing: the impact it has on the environment. However, if filaments were able to be made from recycled plastics instead, it would significantly cut down on CO2 emissions. Ultimately, Hinge sees this potential new filament as “the future” for the 3D printing industry.