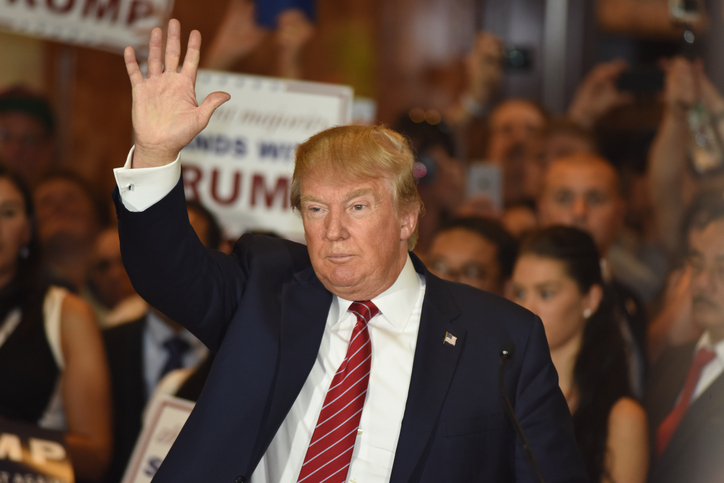 President-elect Donald Trump announced last Friday that one of the country’s top executives would soon be the head of a Commerce Department advisory panel. This announcement was made at a rally in Grand Rapids, Michigan.

Mr.Trump stated that DOW Chemical CEO, Andrew Liveris will head the American Manufacturing Council in the new administration. This all falls in line with the executive’s economic statement to “buy American and hire American.”(cnn.it/2gxqfKn) In the wake of this announcement, Trump said that Liveris is “one of the most respected businessmen in the world,”(cnn.it/2gxqfKn) tasking him with bringing manufacturing back to American soil.

DOW Chemical’s CEO said that his company will invest in an innovation center being built in Michigan. Liveris also said that 200 jobs will be created thanks to this hub and that nearly half of them will be “repatriated”(bit.ly/2gI6OSI) from other parts of the globe. Almost immediately after Trump made this announcement the company’s stock jumped about 1%.

This is an interesting choice for the president-elect considering that during the election Liveris had some choice words about Mr.Trump and the American public. At a business breakfast in Perth, Australia he said “And now the presidential cycle is bringing us ‘the Kardashian presidency.’ (cnn.it/2gxqfKn). Liveris was also in close contact with Hillary Clinton while she was running the State Department in 2010, requesting aid when the company was facing a PR nightmare.

Liveris, stated earlier this year that he would be stepping down as chief executive next year after the company finished their merger with Dupont. Although he will remain on as executive chairman and guide its split into 3 separate companies. In June, DOW said it would be laying off over 2,500 employees, or 4% of its global workforce. This move included American manufacturers, as it included silicone plants in North Carolina.