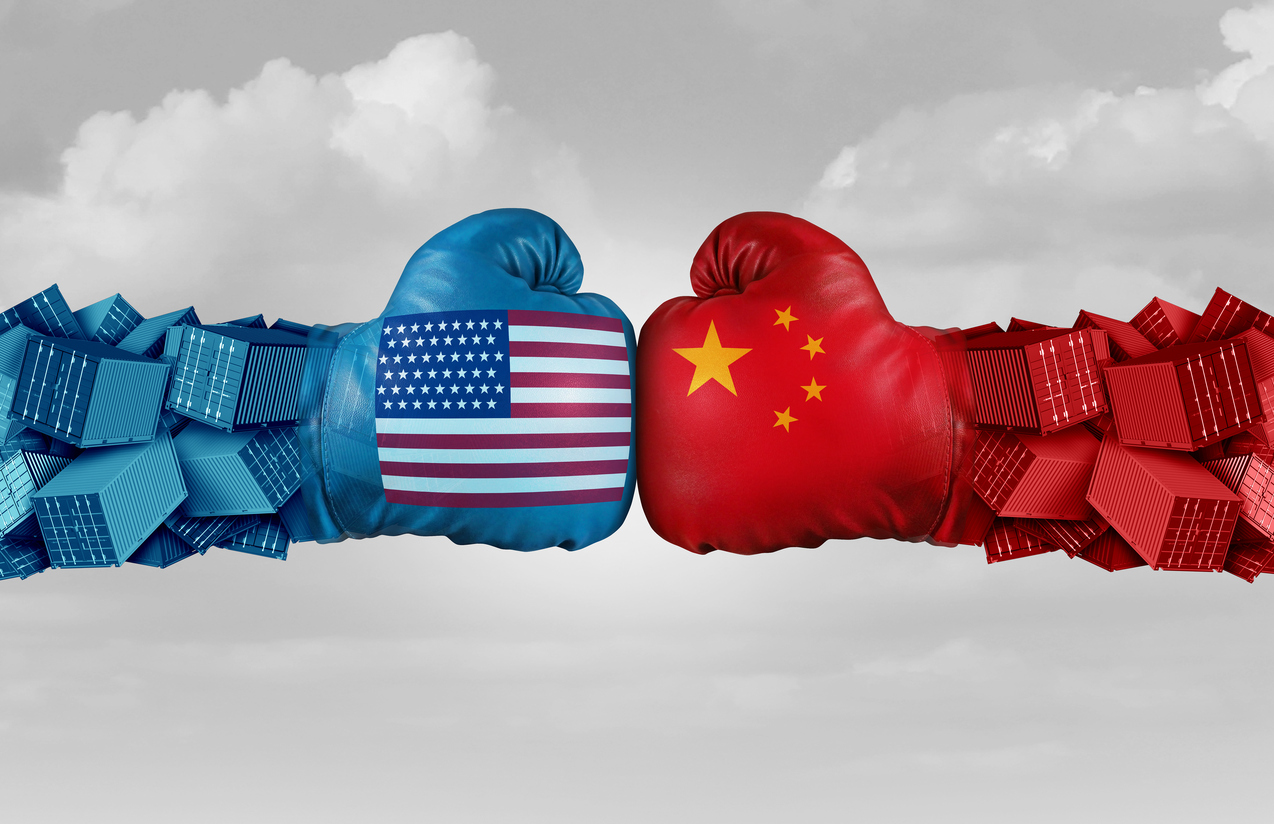 The new tariffs will charge a 15% tax on over $110 billion of Chinese imports including products made and sold by Apple Computer. This comes in direct contrast to the President’s announcement earlier this month that the September 1st tariffs would not affect Apple products, calling the move “An early Christmas present…” to consumers. China responded with taxes ranging between 5 and 10% on a variety of American goods.

The Chinese Commerce Ministry has stated that China will take legal action against the United States in response to the new tariffs, indicating that China will sue the U.S. using the WTO dispute settlement mechanism. The Chinese Commerce Ministry said in a statement to the press, “On September 1st, the first batch of U.S. tariffs on China’s 300 billion U.S. dollars exported to the United States was officially implemented. I will file a lawsuit under the WTO dispute settlement mechanism. The U.S. taxation measures are seriously contrary to the consensus of the heads of state of the two countries in Osaka. China is strongly dissatisfied and resolutely opposed. In accordance with relevant WTO rules, China will firmly safeguard its legitimate rights and interests and resolutely defend the multilateral trading system and the international trade order.”

The two countries continue to escalate the trade war, going back and forth with ever increasing tariffs on each other’s imports and exports. Talks are scheduled for later this month in Washington, but there is no indication from either side that an end to the trade war is near. When asked about the prospect of the talks resulting in a resolution, the President responded, “We’ll see what happens, but we can’t allow China to rip us off anymore as a country.”