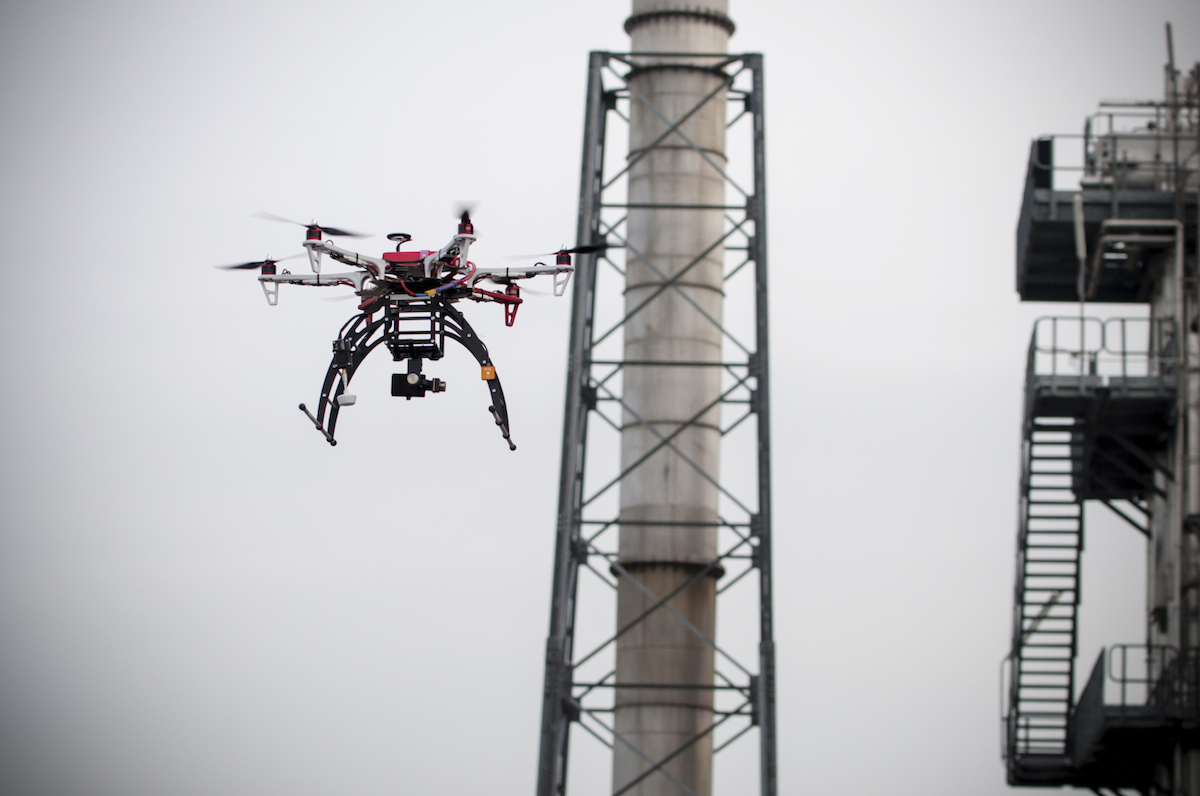 Drones could have a huge impact on the way manufacturers think about shipping and logistics. With new technologies hitting the market, these new drones are more powerful and are able to stay in flight for much longer. As companies such as Amazon start to see the potential for drones in shipping products, industrial manufacturers are starting to wonder if they will be able to benefit from unmanned aerial vehicles (UAV’s) as well. 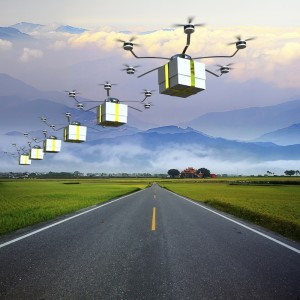 As for now, FAA regulation prohibits the use of self flying drones for commercial use but recently the FAA has given Amazon approval to test drone deliveries within the confines of the agreement ( bit.ly/1IcdsrY). Could these drones one day be in the warehouse on standby ready to deliver industrial goods to customers?

With many of these UAV manufacturers putting their money into R&D, this could be becoming a reality sooner rather than later. By having an in-house fleet of drones, shipping costs will see a dramatic decrease while also creating a much more transparent shipping system.
With Amazon at the front for using these drones as a delivery method, they are focusing on products under ten pounds but there are other industries that are already flying much bigger drones that have a incredibly high carrying capacity. The RMAX drone(bit.ly/1J61Wgp) from Yamaha is a different design that closely resembles a manned helicopter. The RMAX is primarily designed for precise pesticide treatment and seeding large areas of land without the need for a manned plane to make a pass over the area. With a carrying capacity of over 60 pounds it is starting to become more apparent that larger carrying capacities’ are already available and even higher capacities’ are on their way. With more R&D expected over the next couple years as the drone industry starts to gain momentum, larger capacities and longer ranges will make it possible for a warehouse to have their own personal fleet of delivery drones. 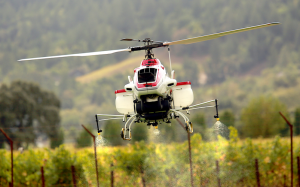 As the FAA begins to put regulations in place for commercial drones, drone manufacturers will be able to produce products that abide by these new regulations and more of these powerful UAV’s will start to hit the market. Drones are already having a positive impact on the construction and the agricultural industry as well as aiding in search and rescue situations, it is apparent these UAV’s are here to stay. With drones already being used in many different industries to cut costs and increase safety, it is only a matter of time before the industrial manufacturing sector starts finding their own real world applications to help cut shipping costs as well as increasing overall productivity.

The Commercial Drone Industry: Soaring Through The Skies But Can't Get Off The Ground