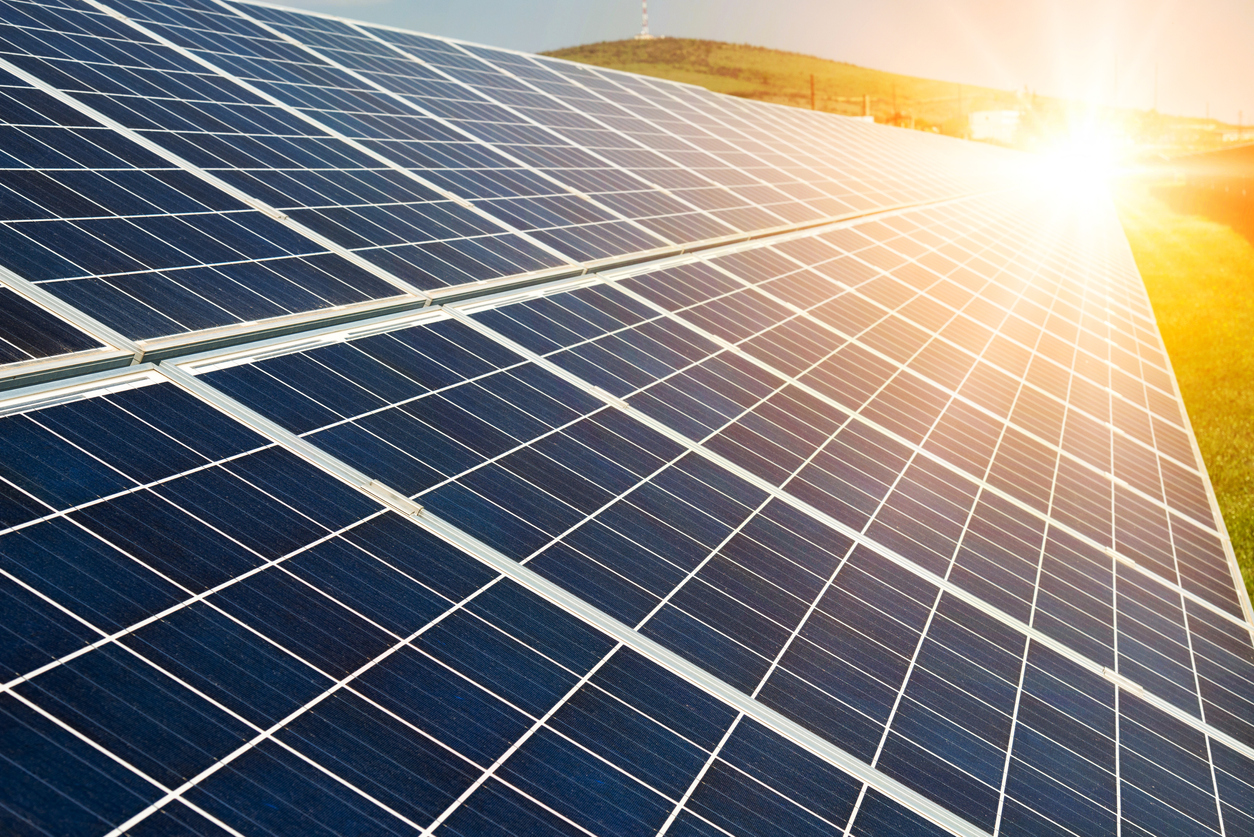 Electric vehicle manufacturer Tesla was able to turn around its solar company last quarter and the CEO, Elon Musk, says the company’s energy division, Tesla Energy, is on its way to becoming a distributed global utility that could eventually outgrow the company’s automotive business.

Over the course of the past couple of months, Tesla has been trying to revamp its solar business. This includes their recent decision to launch a solar rental service that allows homeowners to obtain a solar panel system for only $50 a month. On top of that they have also launched a new commercial solar online ordering platform.

Tesla recently released their Q3 2019 earnings and confirmed that the changes were able to turn the solar business around. During this period, the company deployed 43 MW of solar, which is an increase of 48% over the last quarter. This is still not the numbers that they were able to produce when the energy division was under SolarCity, but it is a significant difference from the company’s recent downward trend.

Tesla has also been able to improve their energy storage division: “Energy storage deployment reached an all-time high of 477 MWh in Q3. Additionally, we have recently introduced Tesla Megapack a 3 MWh battery pack, pre-assembled at the Gigafactory as a single unit. Such packaging allows for faster deployment and lower overall installation cost. First deliveries are planned to begin in Q4 2019.”

With the latest product offerings and the new Tesla Solar Roof V3, Musk expects exceptional growth from the energy division. The CEO even said that he expects that the division will end up as large as Tesla’s automotive business: “I think there is generally a lack of understanding or appreciation for the growth of Tesla Energy, as Kunal was talking about. In the long term, I expect Tesla Energy to be of the same or roughly the same size as Tesla’s automotive sector or business.”

This is quite the ambitious claim though considering Tesla automotive generated $5.353 billion last quarter, while Tesla Energy was only able to generate $400 million in revenue.