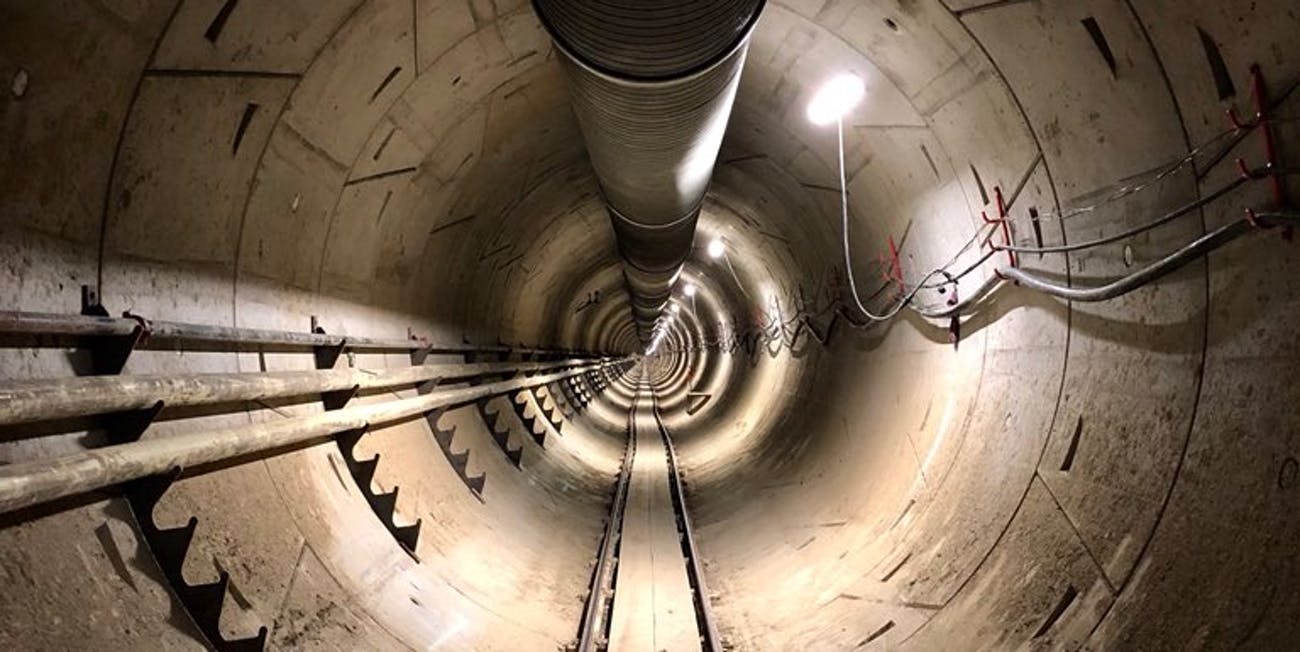 The Boring Company CEO Elon Musk took to Twitter Friday to announce they had completed digging out their 2-mile tunnel beneath Los Angeles. The tunnel, referred to as the Test Tunnel, is primarily a proof-of-concept for the company’s research and development of The Boring Company’s tunneling and public transportation systems already in the works. The goal is to build a tunnel system beneath the city to reduce crippling LA traffic. A video of the Tunnel Boring Machine breaking through was posted on Musk’s Twitter account: pic.twitter.com/TQhb9hQRxQ

The tunnel starts in the SpaceX parking lot in Hawthorne, CA and follows 120th street for 2 miles, terminating at what the company calls “O’Leary Station”, named for a SpaceX/Boring Company employee who recently passed away. The tunnel includes an elevator called a “Loop Lift” designed to be capable of raising and lowering cars to and from the tunnel system yet small enough that one could be included in the basement of every office building. 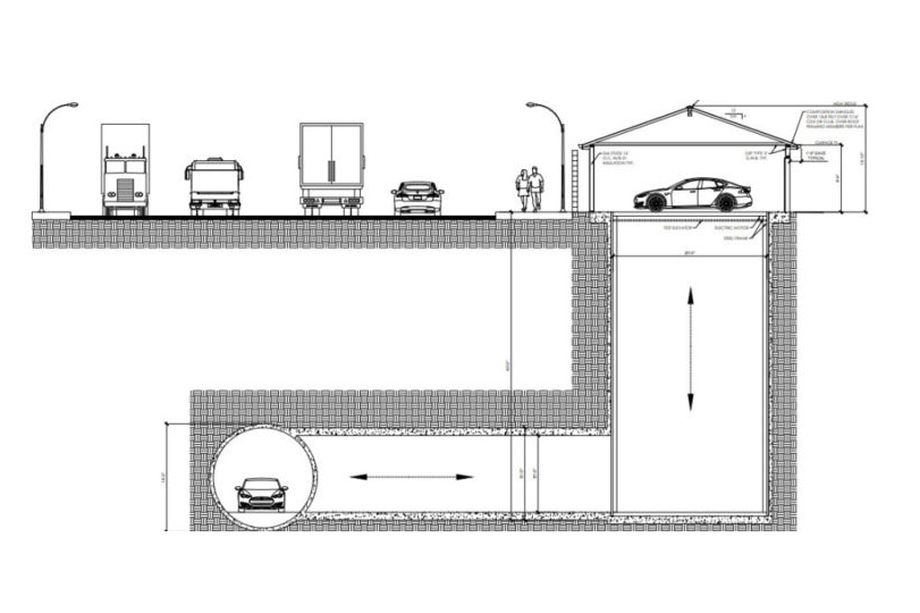 Not one to let an opportunity pass him by, Musk also announced that bricks made from the soil excavated during the digging of the tunnel will be for sale for 10 cents each or available for free if used in affordable housing projects.

This is only the beginning of The Boring Company. In June they were selected by the city of Chicago to build another tunnel, a multibillion-dollar rapid transit link between downtown Chicago and O’Hare International Airport.

Episode 289: The Global Show with Norbert Ore for November 2018

Episode 290: The Value and Benefits of Implementing Lean Manufacturing