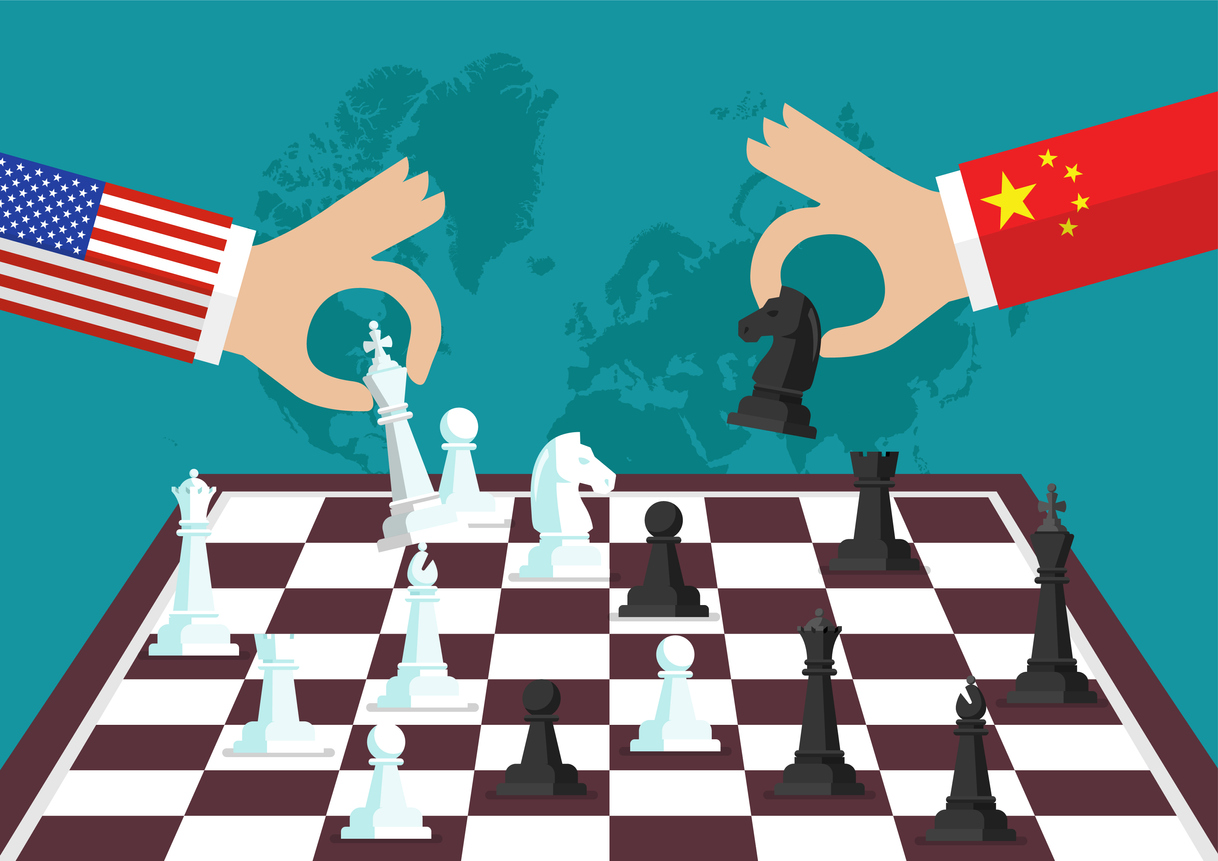 End To Tariffs Appears Near As Trade Deal With China Looms

In typical fashion, President Trump announced via Twitter on Sunday evening that he would delay additional tariffs on Chinese goods. The tweet read, in part, “I am pleased to report that the U.S. has made substantial progress in our trade talks with China on important structural issues including intellectual property protection, technology transfer, agriculture, services, currency, and many other issues.” The tariffs in question, which were to take effect at 12:01 AM ET on Saturday, would have increased the tariffs on over $200 billion in Chinese goods from 10% to 25%.

As negotiations continue, it appears as though progress is being made. While Trump did not specify how long the pause on new or increased tariffs would last, he seemed very optimistic that an and to the ever-escalating trade war is in sight. “China is paying us right now billions and billions of tariffs a month, I love it personally, I love it, but it’s hurting them,” Trump said. The President alluded to the possibility of a summit in the very near future after a meeting with Chinese Vice Premier Liu He in the Oval Office, going so far as to suggest the meeting would take place sometime in March at his Mar-a-Lago resort in Florida. Some experts, including Hudson Institute China scholar Michael Pillsbury, speculated that President Trump sought a tactical advantage by holding the meeting in the United States.

At The Governor’s Ball on Sunday night, President Trump spoke glowingly of trade negotiator Robert Lighthizer, saying “When I was able to be lucky enough to win the presidency, I called Bob Lighthizer because, for years, people have known he’s the greatest trader that we have on this type of trade.  We have many different types of trade. And I really understand now why. Thank you very much. Fantastic job.”

The Chinese appear to be in agreement as to the positive movement of the negotiations, with Xinhua, China’s state news agency saying that negotiators had “achieved substantial progress on specific issues.” The issues at hand are non-tariff barriers, forced technology transfers, intellectual property, cyber theft, agriculture, and currency.

While everything seems to be moving in the right direction, there are still many hurdles to overcome. “We’re taking steps to reform state-owned enterprises to make them more competitive, just not in the way the U.S. wants us to,” a Chinese official said. One of the sticking points is how to make sure the Chinese improve their follow-up record on such deals, which have historically been poor. Washington can elect to remove the sanctions altogether and reimpose, or “snap-back” the tariffs should China fail to keep up with the agreements. Another option is to leave the tariffs in place and remove them gradually over time as China meets certain milestones in the agreements.

Following positive statements in Chinese state media over the weekend, stock indexes in Shenzhen and Shanghai both saw an increase of 2% in early trading Monday morning.