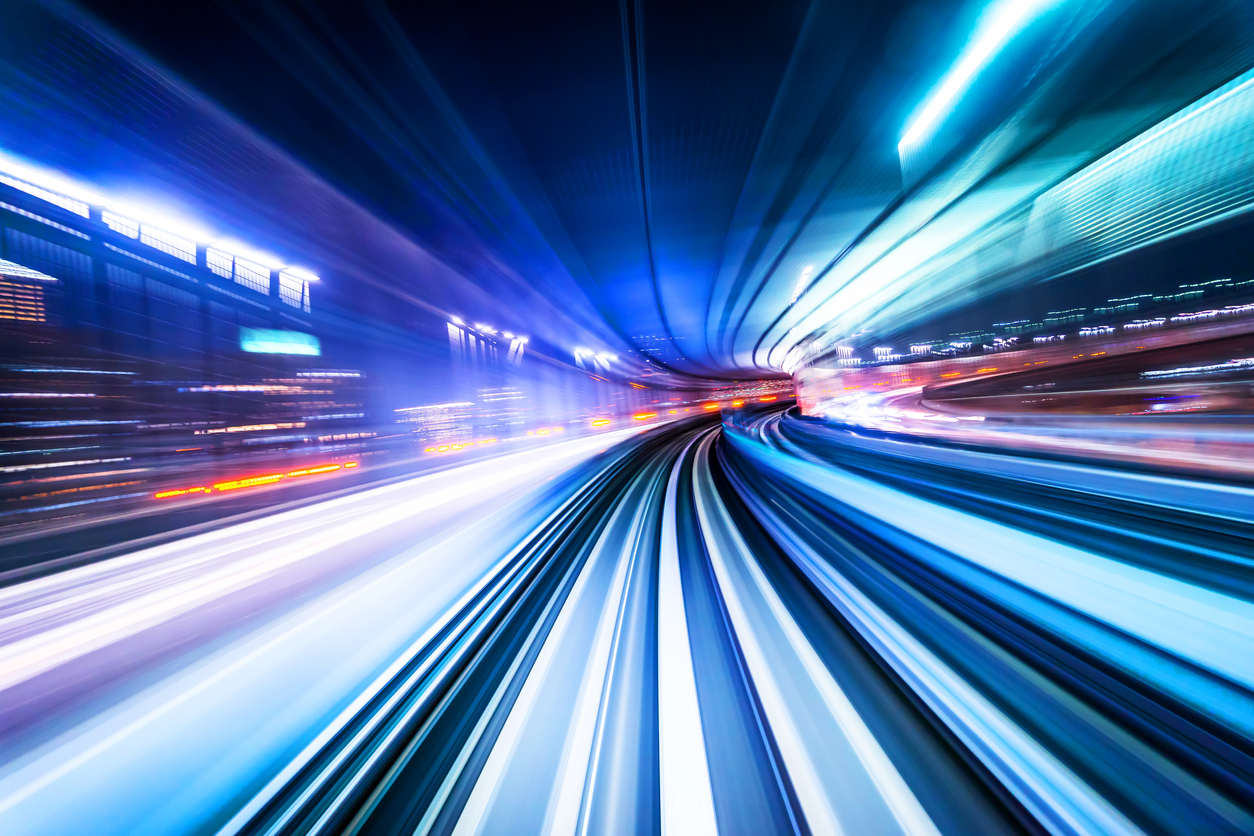 Cliff Waldman is the CEO of New World Economics, a research and consulting firm in Arlington, VA. that specializes in contract research in the areas of manufacturing, small business, and frontier markets. Prior to founding New World Economics, Cliff was Chief Economist at the Manufacturers Alliance for Productivity and Innovation (MAPI), a trade and research firm for U.S. manufacturers. While at MAPI, he won three national research awards for his published work on manufacturing productivity, innovation, and demographics. Cliff’s career has also included work for a state government economic research and forecasting unit and for a small business research team in Washington, D.C. He received his M.A. in economics from Rutgers University.

Cliff is an active leader in the economics community, currently serving as President of the National Economists Club for calendar year 2019.